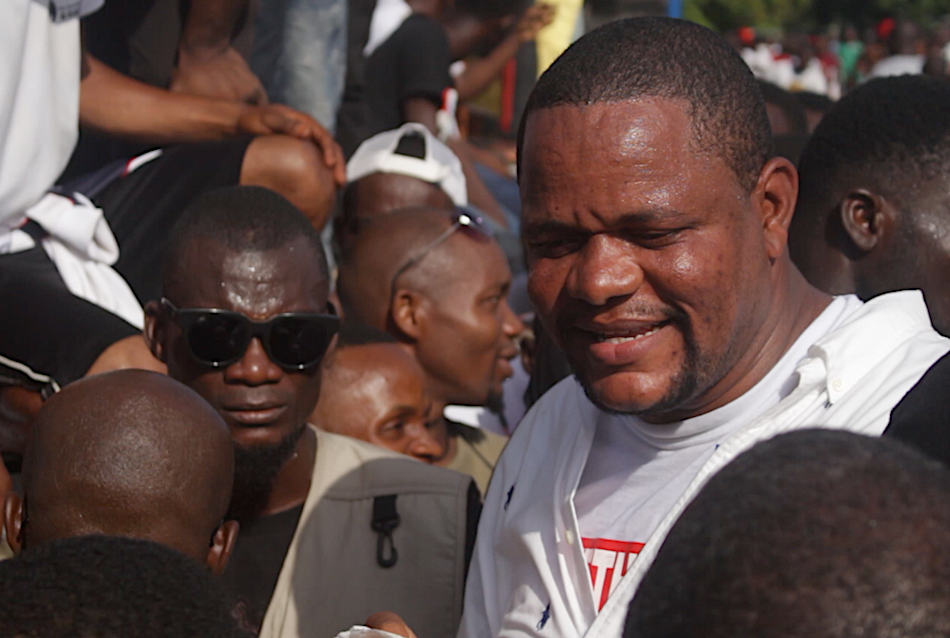 Corruption in Liberia’s media has always been a whispered conversation over the years — be it government officials paying off journalists for favorable headlines or the president creating his or her own news outlet or siding with one to counter daily headlines. It’s always been a continuous topic of gossip surrounding each presidency as to who has a financial tie-up with the ruling party.

I get it – expecting an independent assimilation of news coverage in an impoverished society is fool’s gold, but let us not crown everyone who accuses politicians of corruption as a steward of our democracy. Heck, a corrupt journalist might lose favor with a corrupt regime and decide to grandstand. This isn’t unusual in a society like Liberia where relationships are transactional.

Last week, popular talk show host Henry Costa admitted to taking a bribe or “financial assistance” from the George Weah government for his support and promotion of the regime’s policies, which he attempted to snub as insignificant and below his overall income. By the way, most Liberians with links to the United States usually justify their financial strength by the fact that they’ve lived and earned more in the US, and that any amount of money taken in Liberia is below their income. However, none of them has ever cared to show their tax returns or concrete financial statements from the US – it’s always been a temporary position of ascendancy among the Liberian diaspora returnees.

Henry Costa claimed to have only accepted US$5,000 from the Weah government in 2018 — “Just $5,000 for the 10 months I supported President Weah,” he said, as if that were nothing, and not nearly enough for the amount of time he put in.

However, the fact remains that Costa is a member of the media, someone who should hold himself to a higher standard and refuse bribes — regardless of whether the amount is paltry or significant — out of journalistic integrity.

So, why are ethics in journalism important? Why should we care if Costa accepted what he considers a small sum of money from the president? Aside from the fact that accepting a bribe from the government diverts money from desperately needed programs, doing so affects the journalist’s credibility.

The Society of Professional Journalists says it well:

“…public enlightenment is the forerunner of justice and the foundation of democracy. Ethical journalism strives to ensure the free exchange of information that is accurate, fair and thorough. An ethical journalist acts with integrity.”

The media has been called the “fourth estate” for centuries since Edmund Burke first used the term in a 1787 debate on press reporting in the House of Commons of Great Britain. From the book “On Heroes and Hero Worship” by Thomas Carlyle, Burke was quoted as saying that there were three estates in Parliament (referring to the separation of powers in government), but in the Reporters’ Gallery (where members of the press were present), “there sat a Fourth Estate more important far than they all.”

In the United States, the term “estate” is used specifically rather than “branch” to emphasize that the fourth estate is independent of government rather than a branch of it. The media is also sometimes called the fourth pillar of democracy.

The media’s independence from government helps to hold the government accountable for lies, misdeeds, and obfuscations. Independent media is impartial and transparent. It reports stories based on facts and is not swayed by an external agenda. It is not censored by the government, even if it is critical of the government.

The Society’s Code of Ethics encourages journalists “to take responsibility for the information they provide, regardless of medium” and provides a detailed list of abiding principles, one of which is to “act independently.” The society says that ethical journalism’s highest and primary obligation is to serve the public. Among several guidelines under the “act independently” heading is this:

“Refuse gifts, favors, fees, free travel, and special treatment, and avoid political and other outside activities that may compromise integrity or impartiality, or may damage credibility.”

According to Freedom House, just 13 percent of the world’s population enjoys a free press, which it defines as “a media environment where political news coverage is robust and uncensored, and the safety of journalists is guaranteed.” Liberia’s Freedom of the Press score is “partly free” with a 60 out 100 (with 0 being the freest and 100 being the least free). This isn’t terribly surprising as those whispered conversations about corruption in the media and Costa’s recent admission will attest.

Costa’s supporters are defending him for accepting the US$5,000, saying it’s free money from a corrupt regime and that Costa was right to accept the money. Ever hear the saying, “Two wrongs don’t make a right?”

How does accepting money fit into his argument that Weah is corrupt when he’s also a beneficiary of Weah’s corruption? Is there a degree of corruption that exempts one from being labeled as corrupt? Is US$5,000 a small enough amount of money to be exempt? Government officials with knowledge of the transaction claim that he received more than the admitted amount.

Whether it’s US$500, US$5,000, or US$500,000 doesn’t really matter because he had a price and was bought and paid for by President Weah. That fact alone calls into question Costa’s independence and credibility.