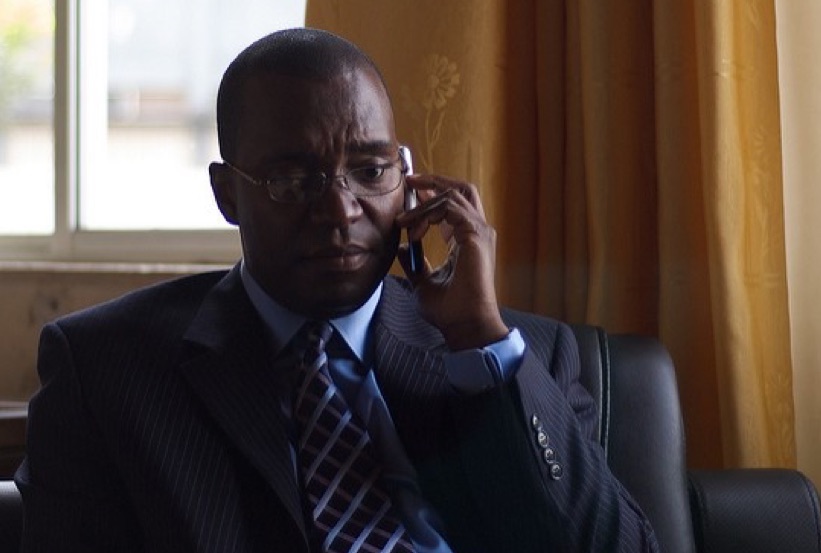 George Weah is best known to the world as the only African to have won the Ballon dâ€™or. With more than two decades gone, the international wire has not grappled with the reality that the legendary soccer star is now president of the worldâ€™s poorest country. One could argue that President Weah himself has not come to terms with the reality that unlike the soccer pitch, leading Liberia requires vision and unmatched leadership to get the right wheels turning.

Unlike the former president Ellen Johnson Sirleaf, Weah still enjoys the confidence of Liberians back home. One would only wish that he fits in the shoes of the internationally acclaimed celebrated darling of the West, winning more international support to boost domestic development.

However, in order to gain international confidence, the president has to aggressively tackle the issue of corruption, ensure impunity is dealt with in accordance with the law, and dispel the widely held notion that he is not in charge of the country.

This remains a serious challenge for the president, especially so when integrity institutions have had their budgets slashed, the Central Bank of Liberia appears to be playing politics in retracting its own report amid negative responses to the data, and the presidentâ€™s admission on a BBC documentary that declaring his assets publicly would be a breach of privacy.

As if that is not enough, the president is on record referring to critics as enemies of the state, openly saying that opposition leaders have plans to assassinate him, while at the same time commissioning his ambassador to the United States of America without Senate confirmation.

Such inferences breed bad publicity for the government both locally and internationally. Despite the fact President Weah lacks the diplomatic know-how to win the heart of the West, regretfully, his lieutenants do him no justice by unprofessionally engaging the issues and worsening the situation on a daily basis.

Who advises the president? Does the president listen to his advisers? Those were the questions I asked myself on a daily basis. This was the case until I realized that President Weah appointed Dr. Laurence Bropleh as special envoy and presidential adviser on Feb. 14, 2019.

Dr. Bropleh is the first Liberian and African to serve as ambassador and permanent representative of the World Council of Churches to the United Nations. He is also former information minister of Liberia.

Growing up, I mimicked Dr. Broplehâ€™s eloquence. One would think that at such a crucial time, Dr. Bropleh was well picked and well thought of. As a seasoned diplomat, statesman, and communicator, he has a lot of work on his desk: he has to speak to the heart, mind, and soul of the president. He has to ensure that the president fires and hires the right people, make the right decision and say the right things, the right time.

History will not do him justice if Weahâ€™s government is remembered as an administration led by a â€œfootballing presidentâ€ who nobody dares tackle. History will chastise Dr. Bropleh if he sits and allows the president to make shady deals that are not in the best interest of Liberia.

History will not accept excuses from the clergyman, who is best known for heralding the â€œchanging minds, changing attitudesâ€ concept. He sits with the pilot who should have the roadmap to Liberiaâ€™s destination. If there is no roadmap, the learned diplomat must ensure that the president creates one that is smart, because earning positive international recognition and ensuring sound domestic development is achieved can only happen when President Weah leads and doesnâ€™t follow. Dr. Bropleh must ensure the president takes charge of Liberiaâ€™s destiny, ensuring the right things are done, the right time and for the right reasons.