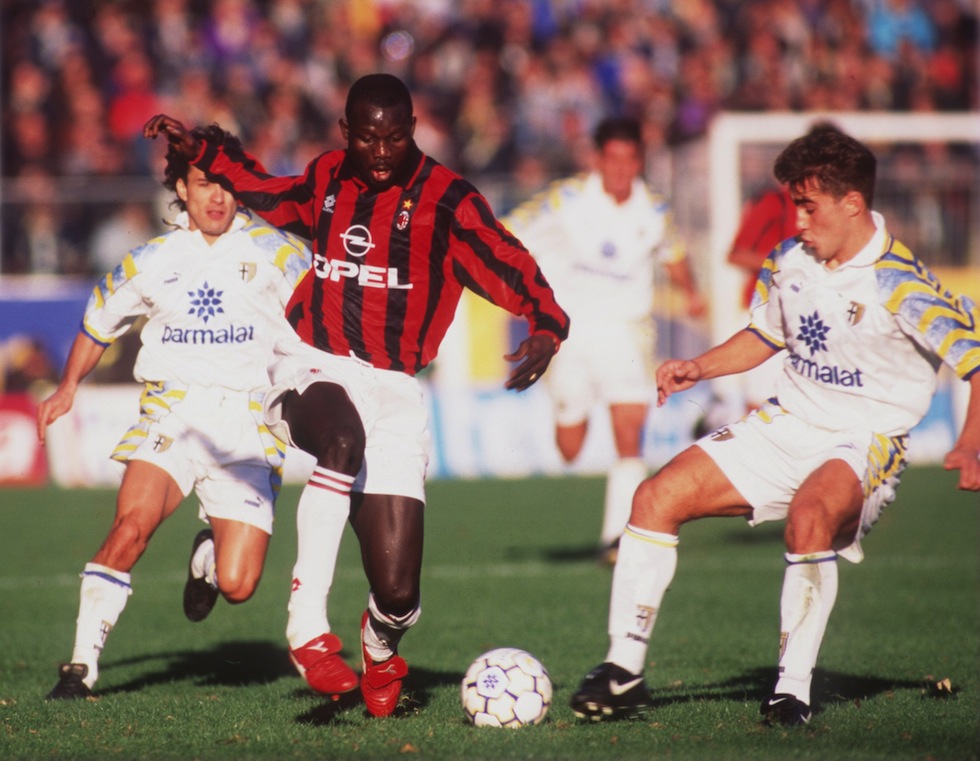 Growing up in the late 80s and early 90s, when the Lone Star of Liberia had a football game on a weekend, the week leading up to the game, this song would be the only thing playing on the radio with the hopes of an entire nation pinned on the shoulders of one man: World’s Best, African Best, and European Best George Oppong Manneh Weah. Then and now, every well-meaning Liberian that you meet will admit to a deep love for the man. Liberians, all of us, love Oppong Weah. But as Tina Turner so elegantly put it: what’s love got to do with it?

This is the third in a series of opinion articles that I have and hope to publish in this paper leading up to the December 8 senatorial elections. And my intentions are very clear. I want to influence Liberians as they go to the polls to elect senators. However, my intention to influence is not to tell people who to vote for; that is up to each Liberian to decide. What I am hoping to do with these opinion articles is lay bare things that Liberians must consider as they go to the polls on December 8, 2020.

I believe that it is only fair that I provide a disclaimer before I continue. I had hoped that Liberians would have voted for someone more experienced to lead our country at such a difficult time. I believe that Liberians missed the boat in electing George Weah as our president. I believe those who are close to the president and have told me that he has a deep-seated love for Liberia. I remember hearing stories of how he sponsored the national team of Liberia at tournaments during the 90s, or how he gave to Liberians in refugee camps as the war was ravaging our country.

However, those are not the criteria for someone to be president. If we award every Liberian that has done well for the country with leadership positions, neglecting their ill-preparedness for the roles, we cannot complain when they do not achieve. That is why I do not accuse the president of failing the Liberian people. We failed ourselves by electing him knowing that he did not possess the finesse and strategic knowhow to lead.

In 2009, Barack Obama was sworn in as president of the United States. His strategy to get the country out of the economic mess that George Bush had left them in was to spend a lot of money. The Republicans did not like it. And so, in 2010 during the mid-term elections, they voted for a Republican-led House of Representatives to put a check on President Obama. I believe that December 8, 2020 will provide Liberians with an opportunity to put a check on their president. As the title of this article suggests, it is a well-held view that President Weah has not lived up to the expectations of the Liberian people. As a striker, the president will be fully aware that if you do not score, you get benched. Unfortunately cannot bench the president right now. As such, a Senate with more opposition members could serve as a check on the president instead.

Just to remind Liberians of the facts – since taking office, transparency has not been high on the president’s agenda. He has failed to make his assets public, claiming that he wants to protect his family. But in 2014, he did make his assets public. He had a family then, or was he not worried about protecting them then?

Two infrastructure development loans, which the government was advised against by the World Bank, but took nonetheless, are yet to materialize years later. There is still no clear evidence of how the president could afford to build the 50 houses he now has and the redevelopment of his home on Ninth Street in Sinkor. On top of that, for the first time in our long history, development partners had to warn the government to stop misappropriating their project money. You can add to that the unconstitutional removal of a Supreme Court Justice in Kabineh Ja’neh. You can also add the fact that after three separate reports suggesting that the finance minister had mismanaged the US$25 million mop-up money, the president has still not found the courage to remove him. There was the Nwabudike saga, and he is still in his job. Finally, there is the fact the real GDP in Liberia declined by 0.4 percent in 2019.

After the mid-term elections in the U.S. returned a Republican House, President Obama had to compromise in order to lead and to work on programs that everyone could agree on. Liberians have the opportunity in the upcoming mid-term elections to vote in individuals with the integrity to do what is right for the people of Liberia. Current government salaries and benefits are unacceptably high for a struggling economy such as Liberia’s.

The president does not seem to know which direction to take the country in while the health and education sectors have been abandoned. Liberians made an emotional mistake in 2017; this mid-term election is the opportunity to correct that. To use a football analogy, we need to substitute all of the ruling party senators on December 8, 2020 and bring in new senators at halftime in the game to give us a chance of winning.