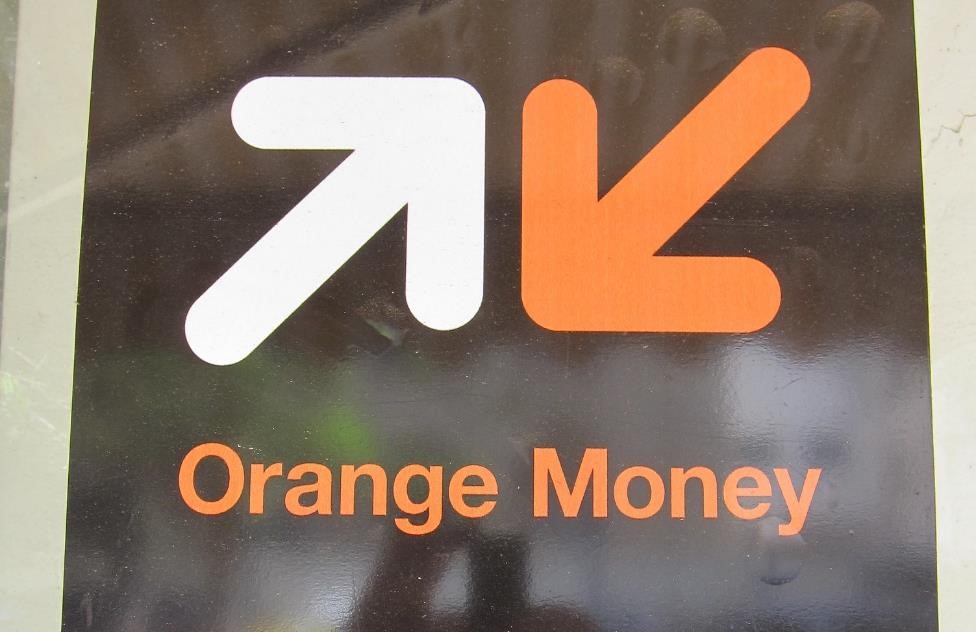 MONROVIA, Montserrado â€“ The Financial Intelligence Unit has fined Orange Liberia L$337,500 (US$1,644) for refusing to file a Suspicious Transaction Report since 2017.

The report is made by financial institutions on suspicious or potentially suspicious activity. Orange Liberia currently operates a mobile money platform that allows customers to send and receive money.

Making the disclosure at a press conference last week, the FIUâ€™s new director-general, Edwin Harris, said the action was in keeping with the Financial Intelligence Unit Act of 2013 and an accompanying regulation on Suspicious Transactions Reporting for Financial Institutions.

Harris said the imposition of the fine also followed an onsite anti-money laundering and combating the financing of terrorism compliance monitoring of the companyâ€™s mobile money platform by FIU between April 23 and 25 this year.

The FIU further mandated the company to submit an official government revenue receipt to its offices within 72 hours or it would face additional penalties.

Harris added that the FIU would issue a new circular to amend its regulations to make sanction proportionate and dissuasive. He believes that the current sanction regime is too relaxed and creates incentives for wrongdoing.

â€œAlso, the FIU will be instituting whistleblower hotline numbers to the public for the community to participate in reporting incidents of money laundering, properties related to the proceed of crimes, and other predicate offenses,â€ he added.

â€œWhistleblowers are encouraged to come forth with information to assist the workings of the FIU and will receive in compensations percentages of whatever amounts recovered from information given to the FIU.â€

The new director-general, who took office less than one month ago, also called on reporting entities to adhere to its zero-tolerance stance on non-compliance.

â€œGoing forward, the FIU will take actions in keeping with laws on all non-compliant reporting entities,â€ he noted.

He also called on Orange to take all necessary corrective actions in 90 days. The company has not yet commented on the penalty, despite a request by The Bush Chicken for a response.

During the press conference, Harris also disclosed that he had declared his assets to the Liberia Anti-Corruption Commission in keeping with the National Code of Conduct for public officials.