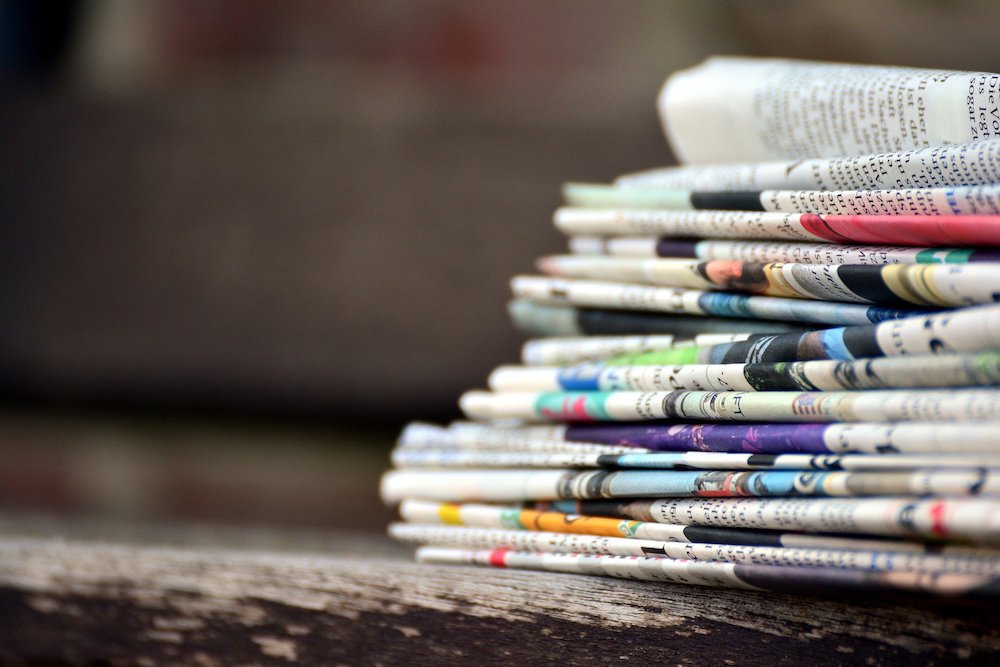 MONROVIA, Montserrado â€“ The Press Union of Liberia has called upon authorities of the Liberia Telecommunications Authority to retain its current annual FM regulatory policy, instead of hastily introducing a new five-year regime.

The Press Unionâ€™s statement is in response to the recent announcement by LTA that it will be introducing a new five-year licensing policy for broadcasters, which will replace the one-year license regime. The annual licensing policy, according to LTA, came to an end in Dec. 2019.

â€œThe extended deadline for the renewal of License for all radio stations is March 31, 2020,â€ it said in the statement. Applications for the new five-year license will begin on April 1, 2020.

LTA has, therefore, urged all radio and television station owners to continue the renewal of their licenses to the new one. The authority believes the new five-year regulation will induce investment in the sector and help address the problem of frequency abuse.

It also insists that there are issues of compliance, sustainability, and improved efficiency of sector governance which the new policy will address, in addition to improvements in its routine operations and management responsibilities.

A recent assessment of the sector found that some broadcast houses were abusing their frequency privileges, and were using frequencies other than those assigned to them. Other violations of LTA regulations, as well as infringement of technical standards of the International Telecommunication Union, were also reported.

The introduction of the new five-year regulatory regime was made on the same day that the Civil Law Court dealt a major blow to the government in a case filed by the management of Punch FM, in which the government continues to deny issuing Punch FM its broadcast license since the station applied in early 2018.

It is yet unclear what connections exist between the courtâ€™s ruling and LTAâ€™s new regulation. The judge ruled in a declaratory judgment that the government must immediately issue Punch FMâ€™s license. Additionally, the court said the government could not indefinitely deny Punch FM a license under the guise of â€œreviewing license issuance processes.â€

Prior to the governmentâ€™s latest announcement, the USAID-sponsored Internews had facilitated the formulation of a new draft FM Regulation in consultation with stakeholders in the sector, including the Association of Liberian Community Radios, LTA, and PUL. Inputs from the discussion forums have been collated by Internews, but they were apparently disregarded by LTA.

In light of this USAID support, the Press Union has expressed surprise that LTA would disregard the result of incredible consultations and partnerships. It, therefore, cautioned the government against â€œcherry-pickingâ€ portions of the draft policy for the new five-year license regime, but instead return to the policymaking process, which is nearing an end.

â€œThe Union reiterates that continuing LTA threats to terminate FM frequencies already in use without first validating the draft FM regulatory policy together with stakeholders in the broadcast industry is counterproductive and undermines efforts to ensure regulatory governance,â€ the statement said.

Meanwhile, the Press Union has offered to work with LTA to diffuse and mitigate any potential tensions which may arise from media opposition to the new rule.