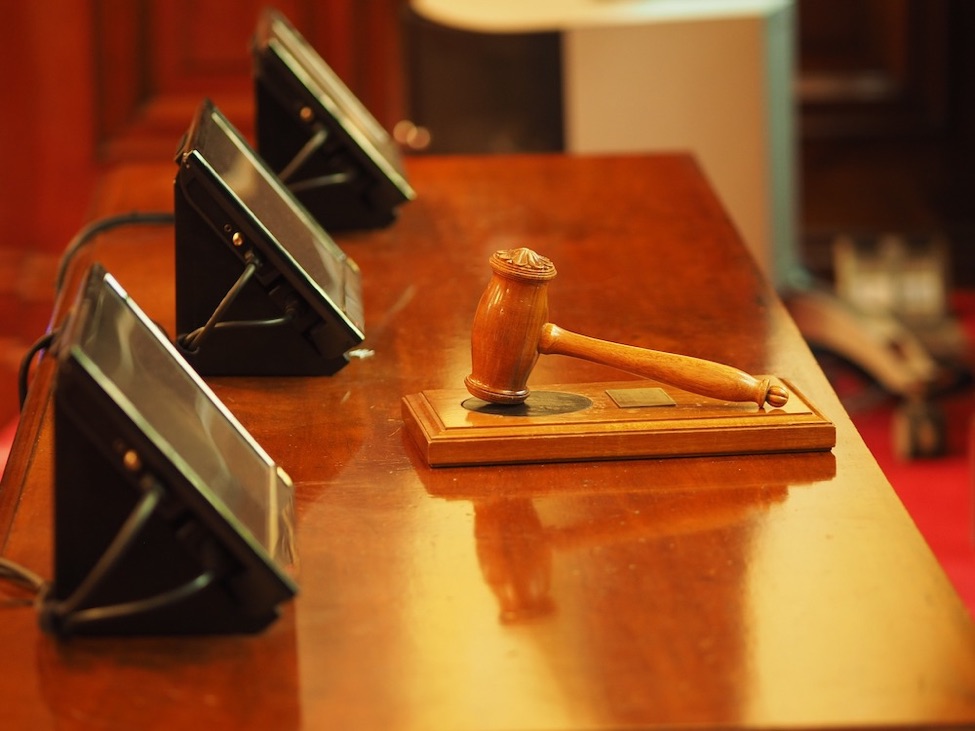 MONROVIA, Montserrado â€“ On Tuesday, Jan. 7, Judge Peter Gbenewelleh of Civil Law Court B dealt a major blow to the government in a case filed by the management of Punch FM 106.3, in which the government continues to deny the issuing the stationâ€™s operating license. The judge ruled in a declaratory judgment that the government must immediately issue Punch FMâ€™s license.

The case between the government and Punch FM involves a formal complaint filed by One Media Incorporated requesting the court to restore its rights to operate a private FM radio station in Liberia. Since early 2018, the government has denied issuing a permit for Punch FM to operate.

According to Judge Gbenewelleh, the government cannot indefinitely decline to issue Punch FM an operating license simply because of a review of the process, as stated in its press release on June 18, 2019, without first informing the petitioner when and for how long they may expect a new license, or whether their application is denied on legitimate grounds.

The court said it did not perceive any deception or misrepresentation by Punch FM in its earlier filing, and therefore sided with the petitioner in declaring that its earlier permit issued on January 10, 2018, by the government remains legitimate for continuous operation.

â€œWherefore, and in view of the foregoing, it is the ruling of this honorable court that the petitionerâ€™s petition for declaratory judgment is hereby granted and the resistance by [the] government is hereby denied,â€ Gbenewelleh ruled.

In its petition to the court, Punch FM complained that for more than a year following its registration, the Ministry of Information has refused to grant its license, under the guise of conducting a review of the license issuance process.

In its June 18, 2019 press statement, the government announced a suspension in the issuance of new licenses to media houses between the periods of January 1 to June 18, 2018, the same period during which Punch FM received its license. According to the government, the measure was necessary â€œto review the regulatory regime due to technical and administrative reasons and to also regulate the duplication of frequencies.â€

But many observers have questioned the officially stated reasons, suspecting instead that Punch FM was a target of the government, because its owner, Patrick Honnah, was an open critic of the Weah administration. Honnah is a broadcast journalist and former deputy director-general for the Liberia Broadcasting System under the former Unity Party government.

It has surprised many that even though the suspension affected Punch FM, Spoon FM, and other media institutions, Spoon FM has, however, continued to operate in the same period in which the government claims to be conducting its review process. Spoon FM is known to have an editorial direction that supports the ruling party.

Punch FMâ€™s license revocation came despite the fact that the government received its US$2,900 licensing fee required by the Liberian Telecommunication Authority to operate a radio or television frequency in Liberia.

In filing its complaint to the courts, Punch FM has invoked its rights under the Liberian constitution. The station cites Article 8 of the constitution, which provides that â€œthe Republic of Liberia shall direct its policy toward ensuring for all citizens, without discrimination, opportunities for employment and livelihood under just and humane conditions, and towards promoting safety, health and welfare facilities in employment.â€

The Weah government has, however, refused to accept either the petitionerâ€™s argument or the courtâ€™s ruling, expressing its intentions to file an appeal to the Supreme Court. In its counterargument, the government says the petitioner did not meet the basic legal requirements to be granted a license.

â€œWe are asking your honor to deny and dismiss the petition because it will not terminate the uncertainty or controversy giving rise to the proceedings, and more so, the petitioner is using the application for [a] permit as a publicity stunt both in the print and electronic media as well,â€ government lawyers argued.

Minutes after Tuesdayâ€™s ruling, Honnah, in a press statement, expressed excitement over the courtâ€™s ruling, terming it as â€œthe right decision.â€ He also called upon all media houses to view the ruling as a victory not only for Punch FM, but for all media practitioners, and for free speech more broadly. 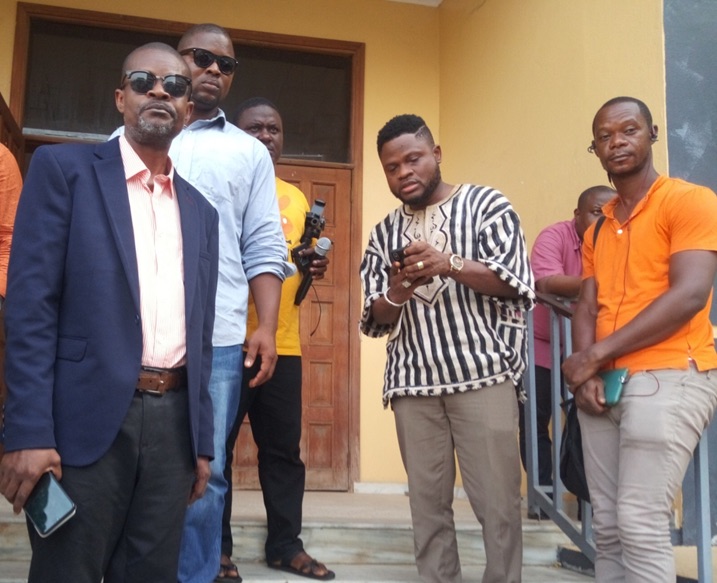 Owner of One Media Incorporated, Patrick Honnah (center) with Montserradoâ€™s Senator, Darius Dillon and other supporters at the court on Tuesday. Photo: Miama Morine Pewee

â€œFor too long we sat and watched [the] government infringe on our rights to own and operate a business in our dear country. The refusal of [the] government to lift its ban on the entity was not because we were not registered but was plainly due to deep centered hatred against the owners,â€ Honnah said.

He also praised top members of the Council of Patriots, who have made the issuance of his stationâ€™s operating license one of its central demands. He used the opportunity to announce that Punch FM will work diligently to disclose a date for its official re-launch.

The judgeâ€™s ruling on January 7, 2020, was met with firm rejection by government lawyers who took exception to the ruling and have since filed an appeal to the Supreme Court.

But Montserradoâ€™s Senator, Darius Dillon expressed his lack of confidence in the Supreme Court to fairly adjudicate the matter by upholding the lower courtâ€™s decision.