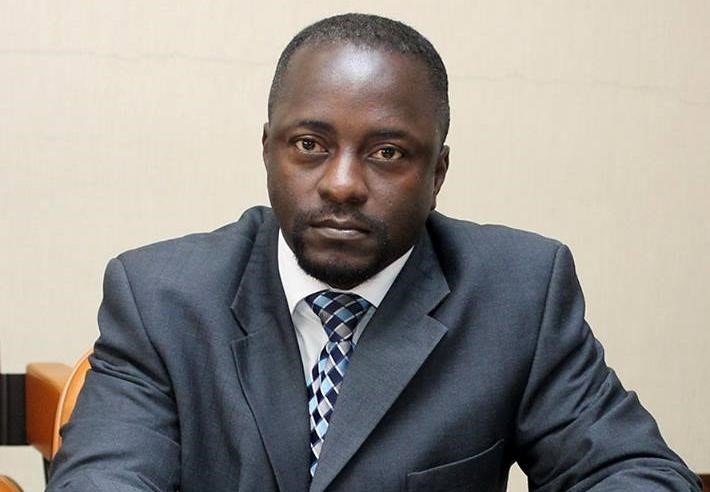 â€œIn 2005, I asked God for two terms and he has given me my two terms,â€ he announced. â€œSo gentlemen, yâ€™all leave me alone, the old man will find me another thing to do.â€

Dunah said it is the time that he gives the chance to another person who he believes is competent enough to take the district to another level politically, adding that he would now be supporting Roger S. W. Y. Domah, the Unity Party candidate.

â€œRoger has shown leadership [ability]; he has educated a lot of people and he shows lots of respect,â€ Dunah praised the pastor turned candidate. â€œSince the elections [in 2011], Roger continues to participate in developmental initiatives in the district.â€

Dunah has promised his unwavering support to the political ambition of Domah, adding that he would â€œemploy every political method, and we will make sure that Roger Domah occupies Room #132 at the Capitol Building.â€

Serving in the Liberian Legislature comes with immense financial benefits and Dunah would have had a major advantage in the simple majority contest which has 15 approved candidates so far. However, Dunah said his reason for serving in the legislature was â€œnot about the salary being attractive or people wanting to be called â€˜Honorableâ€™; it is about people being able to push the agenda.â€

Dunah added that there are many projects that the district needs to have implemented and his choice of a candidate, Domah, would ensure that those projects are completed.

â€œI can assure you that if [Domah] goes in [at the legislature], he will be able to continue to push the agenda of the district,â€ Dunah said.

In return, Domah has shown his appreciation of the incumbent lawmakerâ€™s support.

â€œWe want to appreciate the incumbent and Unity party for this preferment,â€ Domah said. â€œThis is an added strength to our quest â€“ so, for the sitting representative to come and endorse us and also for the ruling party to accept us on the partyâ€™s ticket, itâ€™s just a plus for the work we have done over the years.â€