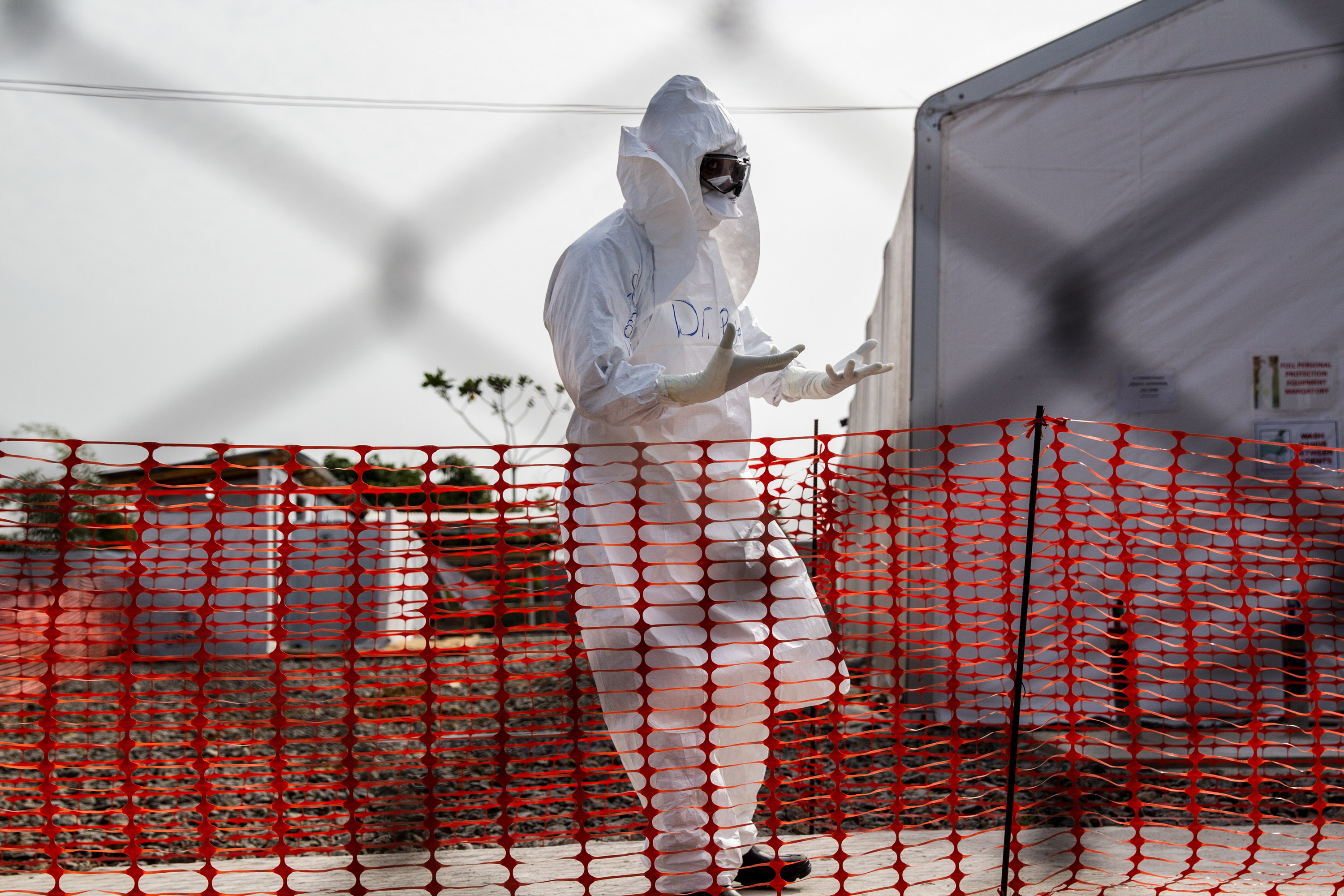 After recording three deaths, Guinean health authorities have declared an Ebola epidemic in N’Zérékoré prefecture, a region bordering the northern end of Nimba.

A press release issued by the country’s Ministry of Health on February 14 noted that health authorities detected suspected cases of Ebola after people who attended a funeral of a nurse showed symptoms of diarrhea, vomiting, and bleeding. The nurse had died on January 28 and her funeral took place on February 1 in Goueké, a town 74 km away from the Nimba mining city of Yekepa.

“The first investigation carried out counted 7 cases, all over 25 years of age (4 men and 3 women), including 3 cases of death (2 women and 1 man),” the Guinean Health Ministry further detailed. “All the cases took part in the nurse’s burial.”

The initial three samples returned positive, prompting the Guinean government to declare an epidemic for the region. Along with the declaration, the Guinean government has also announced that it would open a treatment center for cases detected in Gouecké, accelerate the acquisition of Ebola vaccines from the World Health Organization, and begin raising awareness about Ebola.

Meanwhile, Liberia’s Executive Mansion has announced that Pres. George Weah has mandated that health authorities “heighten the country’s  epi-surveillance and preventative activities in the wake of reports of the emergence of the deadly Ebola Virus Disease in neighboring Guinea.”

In the statement issued on February 14, the Liberian government said there had been no Ebola cases detected in the country so far.