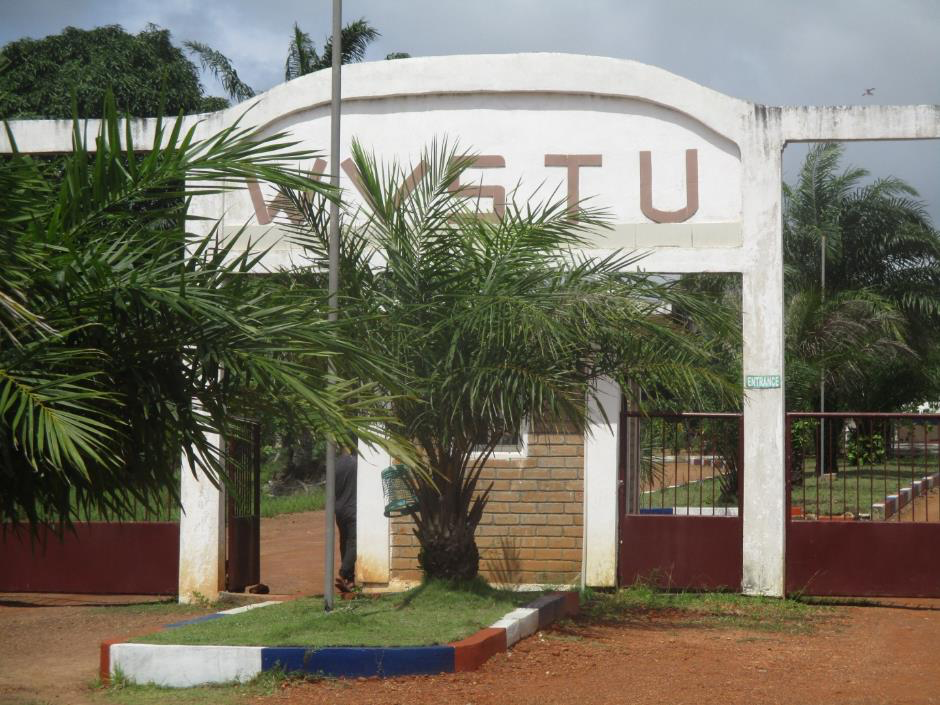 HARPER, Maryland – An associate professor at the William V. S. Tubman University in Maryland, Eli Budu Tubman, has expressed interest in running for the countyâ€™s senatorial seat in 2020.

Tubman made the disclosure in a Bush Chicken interview. He said citizens of Maryland must elect him in the 2020 senatorial election if their goal for the county is to achieve rapid development.

He said his desire to contest in the Senate is driven by the need to develop Maryland, amid the numerous challenges that are affecting growth and development in the county.

He named the high unemployment rate among young people as one of the issues he would address.

â€œWe need to alleviate those conditions that are affecting our people to enable them to live better lives,â€™â€™ he said.

If he is given the chance to serve in the Senate, the associate professor said he will also work to address the poor healthcare delivery system in the county, the livelihood and educational needs of Marylanders.

According to him, the need exist for the introduction of a technical and vocational institution in the county to provide employable skills to the young people in order to prepare them for the job market.

At the moment, he said several young people are benefitting from his scholarship at the William V.S Tubman University as a personal initiative for youth education.

He also promised to use entrepreneurship as a pillar for his leadership to improve the living condition of citizens when he is elected in 2020.

â€œMy leadership will prioritize citizens of the county and not foreigners who will take our resources away,â€ he noted.

According to him, many of the concessions and businesses currently operating in the county, such as the Cavalla Rubber Corporation are giving priorities to foreigners than Marylanders. He expressed disappointment in the bad road network linking the south-east to the rest of the country.

â€œLook at the deplorable road condition that’s causing our people to suffer impoverish lives in the southeast,â€ he pointed.

He promised not to thread his election around triviality, but rather around substantive issues that are important to the growth and development of the county.

â€œMy success is Marylandersâ€™ success when I win Marylanders win because Iâ€™m the best candidate in the upcoming senatorial race.â€

The senatorial aspirant criticized his uncle, former president William V.S. Tubman and other past leaders for not doing much in the interest of the country and promised to make a difference.

He clarified that his candidacy in 2020 would not be against Senator H. Dan Morais, but for the best interest of Maryland and its citizens.

9 hours ago by Accountability Lab