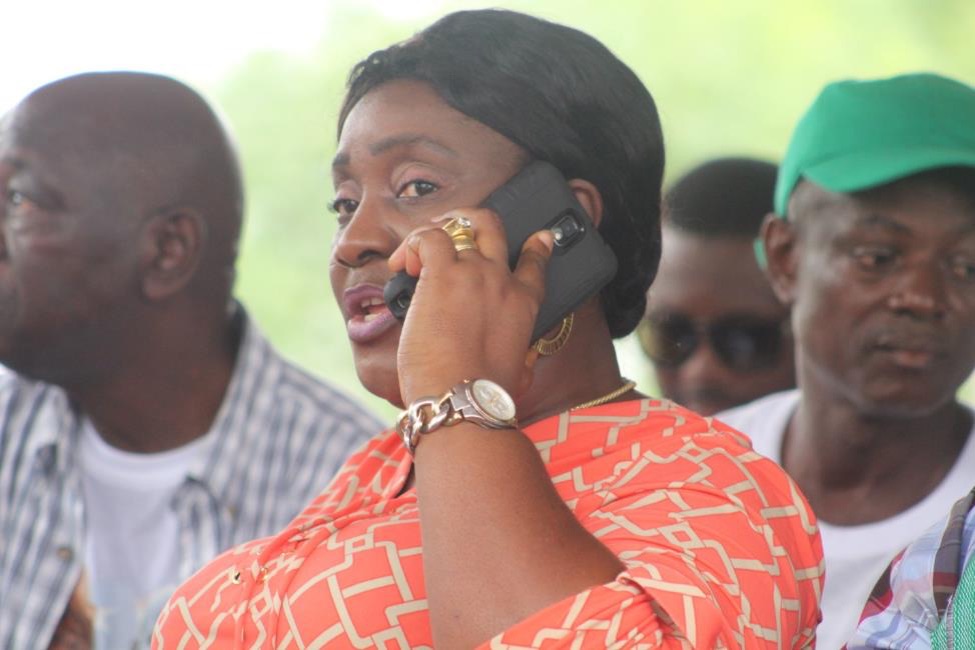 On February 10, Unity Party spokesperson Mo Ali issued a press statement praising Doe-Sheriff for helping the party reach the second round of the 2017 presidential election as head of the Montserrado campaign team.

â€œThe UP will forever remain grateful to Doe-Sheriff,â€ the statement said. 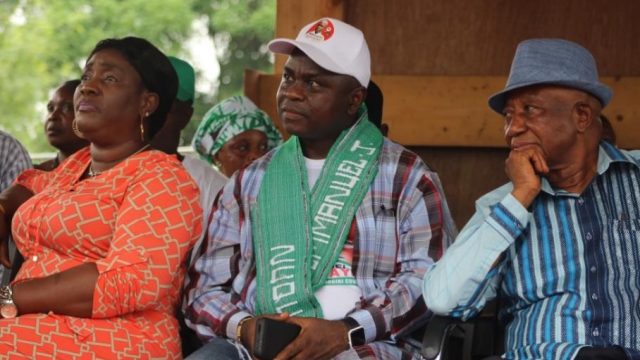 Dubbed â€˜Lady Zicoâ€™ because of her early days as one of Liberiaâ€™s pioneering women footballers, Doe-Sheriff had won the Montserrado senatorial seat in 2009 after it became vacant following the death Sen. Hannah Brent. Then, she ran as a member of the Congress for Democratic Change, the same party as Brentâ€™s.

In May 2014, as chairman of the Congress for Democratic Change, the late senator announced that she was quitting the party.

â€œI am tendering in my resignation with a heavy heart,â€ she said then.
â€œYou will agree with me, no doubt, that the purpose for which we founded this once noble party has [been] lost. Our goal was to form an institution with the sole purpose to emancipate our people â€“ the downtrodden â€“ from the dungeon of poverty to the celestial heights of a decent life through participatory democracy. We have made several attempts to change this course internally but all of our efforts proved futile as I even suffered physical harm as a result of my stance in reconciling the country while serving as chairlady of the party.â€

Doe-Sheriff then joined the ruling party at the time, Unity Party, and became a strong voice in advocating for the rights of women at the Liberian Senate.

Following Doe-Sheriffâ€™s death, tributes and condolences have been pouring in from all sectors of the country.

â€œShe was one of the pillars of contemporary women movement in Liberia,â€ he said in a statement issued on Sunday, February 10.

â€œWe are deeply distraught and our hearts are filled with pains and deep sorrow upon hearing this grief-stricken news.â€

According to the president, the demise of Doe-Sheriff does not only serve as a big blow to her family and the Liberian Senate but to women in leadership.

â€œDoe-Sheriff was a great inspiration to many women who felt that there was no hope for them in a male-dominated society,â€ Weah noted.

The president recalled that Doe-Sheriff was one of those that championed the cause for women empowerment and motivated many women to step up into leadership roles.

â€œShe paved the way for women to rise up to the forefront and become voices of reason within our political spectrum when she became chairlady of the CDC,â€ he said.

â€œThe late senator fought a great fight. Her impeccable record of service to the nation contributions to women upliftment will always be remembered and celebrated. As she bids us farewell, may her soul rest in perfect peace and may light perpetual shine on her.â€