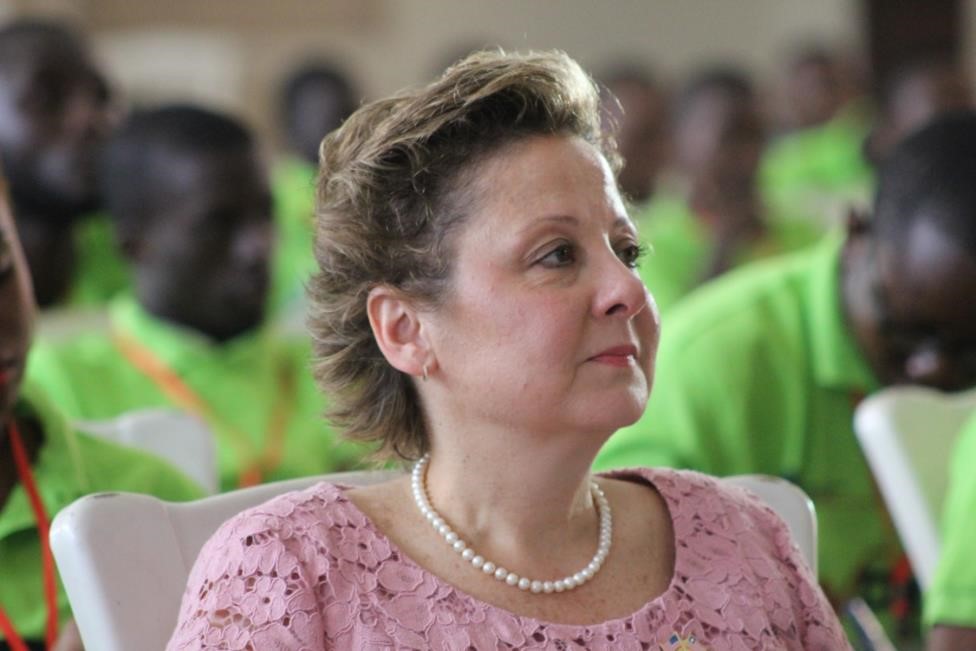 MONROVIA, Montserrado â€“ The United States ambassador to Liberia, Christine Elder, has ended her term in Liberia, months ahead of the official schedule. Elder attributed her early departure to a preexisting medical condition and the closure of air routes across Africa due to the Coronavirus.

According to the embassy, Elder departed the country on March 21 after nearly four years. She was sworn in as ambassador to Liberia in June 2016, succeeding Deborah R. Malac and serving during the administrations of Presidents Ellen Johnson Sirleaf and George Weah.

â€œAmbassador Elder is one of the longest-serving U.S. ambassadors in Liberiaâ€™s history,â€ the embassy said.

Elder expressed her gratitude to the embassy staff for their support and efforts to promote development and democracy in Liberia. She also said she appreciated the warm friendship, resilience, and goodwill of Liberians and Liberian officials and the international community.

â€œI regret that a preexisting medical condition and the closure of air routes across Africa due to the COVID-19 virus forced me to depart a few months earlier and more hastily than I had anticipated,â€ the U.S. Embassy quoted her as saying.

â€œI leave a strong and passionate mission team that will continue to deepen ties and meet challenges in all areas, none more important today than global health threats. It has been the highlight of my career and the honor of a lifetime to serve in this amazing country and advance the historic relationship between the U.S. and Liberia.â€

In a diplomatic note to the government of Liberia, the embassy disclosed that Deputy Chief of Mission Alyson Grunder will serve as chargÃ© dâ€™affaires until a new U.S. ambassador is confirmed.

Sharing
Tags Christine Elder, US Embassy
Contributions to The Bush Chicken are not tax deductible.