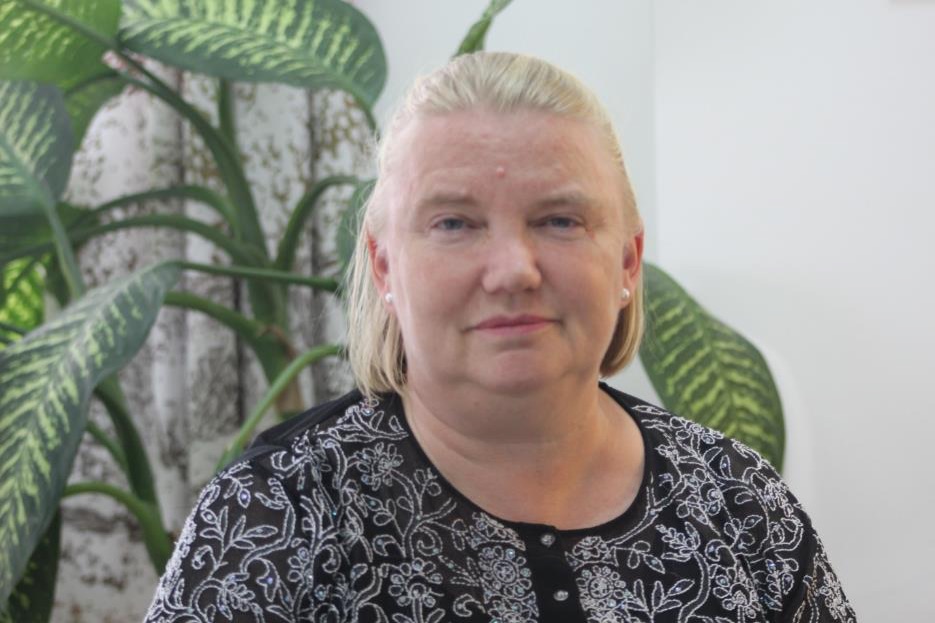 The ban lasted from 6 a.m. to 7 p.m. and came as thousands of Liberians were planning to gather on the grounds of the Capitol Building in Monrovia for the much-publicized protest to petition the government of President George Weah to govern better.

Information Minister Eugene Nagbe has since acknowledged that the government had ordered the ban, in the interest of national security.

Among members of the diplomatic community, the move has led to concerns, although three missions The Bush Chicken reached out to did not outright condemn the ban.

â€œWe believed that it was unfortunate that the government chose to shut down the internet,â€ said Ingrid Wetterqvist, the Swedish ambassador to Liberia, in an interview with The Bush Chicken.

â€œI cannot judge the government for shutting down the internet because I do not have access to the information that made the government take such a decision â€“ in principle, it is unfortunate.â€

She attempted to strike a balance of stressing the importance of the internet as a tool for citizens to express themselves and to associate with others while noting that the Liberian government has a responsibility to protect its citizens from all forms and manners of violence. Wetterqvist said she assumed that the measure to block social media platforms was a way of keeping citizens safer.

Wetterqvist said her embassy had not attempted engaging the government about the reasons behind the shutting down of the internet. She said it was an internal issue that concerns Liberians and the Swedish Embassy was only â€œpartly affected.â€

â€œIncidents of such normally do not merit any actions from outside,â€ she maintained.

The Swedish ambassador emphasized that her government would continuously monitor the rights situation at large, as it does in any country where its embassies are located.

â€œWe consider that freedom of speech and the right to peaceful protest [are] the key foundations of democracy,â€ Child wrote in an email to The Bush Chicken.

The U.S. Embassyâ€™s public affairs officer Selim Ariturk said Ambassador Christine Elder was not conducting interviews at this time but noted that the embassy was â€œcontinuing our diplomatic engagement with the government on a wide range of issues relating to the June 7 protests.â€

The three missions are among the largest donors to Liberia and they are generally more willing to support governments that are aligned with their principles of democratic rule that respects civil liberties.

For example, the United Statesâ€™ Millennium Challenge Corporation evaluates countries for its programs based on a collection of scores, which are impacted by civil liberties and political rights. Liberia and the U.S. currently have a five-year $257 million compact that has seen investment in the rehabilitation of the Mount Coffee Hydropower Plant. The compact ends within a year.