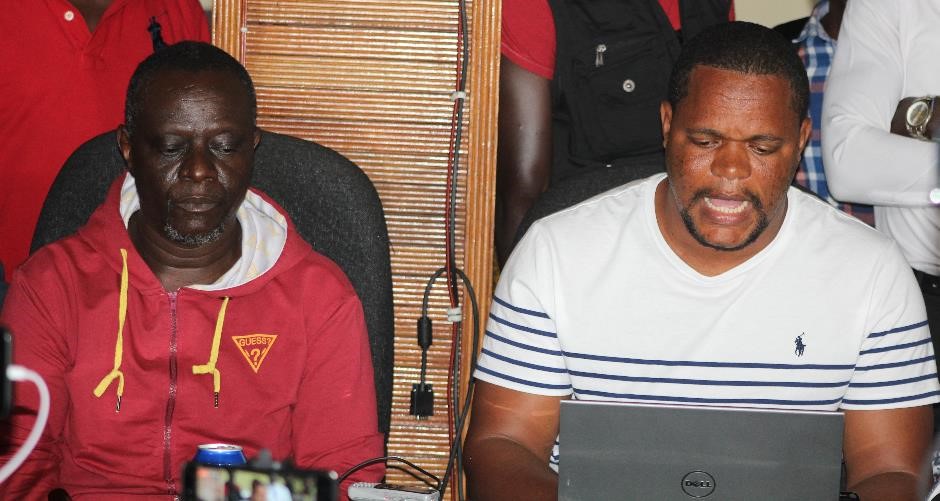 Whereas the 1986 Constitution guarantees to citizens of the Republic of Liberia the right to freely, peacefully and lawfully assemble to petition their government and elected representatives to take action or avert any negative action as appertaining to the welfare of the Liberian State and People;

Whereas since January 22, 2018, the government of the Republic of Liberia,Â acting through its three branches (the Executive, Legislative and Judicial),Â has been flagrant, defiant, and belligerent in its conduct to the total displeasure of the People of Liberia for whose happiness and satisfaction â€œallÂ government is established;â€

Whereas we, the citizens of Liberia, acting under the banner of the Council of Patriots, are convinced that the deteriorating economic conditionsÂ will continue to worsen mainly because of the intransigence of President George Weah and senior officials of his administration;

Grateful to the international community and donor partners, the Economic Community of West African States, the United Nations, and the European Union for their continuous support to Liberiaâ€™s peace andÂ development;

Aware also that since the inception of the Coalition for Democratic Change-led administration, the leadership of the three branches of government have ignored calls, criesÂ and concerns from citizens on all matters of State, and have instead chosen to prioritize their individual and personal interests and/or aspirations above theÂ national interest, as evidenced by but not limited to the following:

Now, therefore, we, the citizens of the Republic of Liberia, acting in one accord under the banner of the Council of Patriots comprisingÂ patriotic citizens, civil society groupings, pressure and interest groups,Â youth and student organizations, marketers, transport operators, including motorcyclists, taxi drivers, etc.; teachers and education workers, health workers, farmers, and political partiesÂ do hereby demand from our national leaders serving through theÂ Executive, Legislative, and Judicial Branches of our government asÂ follows:

I. Governance, Human Rights, and Rule of Law

Petition made on this 9th day of June A. D. 2019 in the City of Monrovia, the Republic of Liberia by the Council of Patriots, a conglomeration of patriotic citizens, civil society groupings, pressure and interest groups,Â youth, workers, and student organizations, and major political parties.

The people have spoken!

Sharing
Tags Council of Patriots, Darius Dillon, Henry Costa, Save the State
Contributions to The Bush Chicken are not tax deductible.