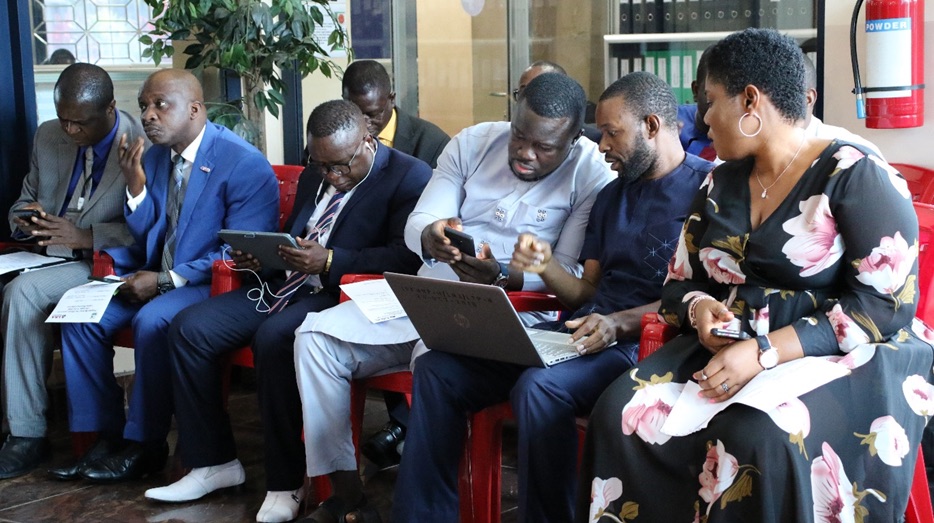 The applications were developed through the support of the Open Society Initiative for West Africa as part of efforts to reform the LRA.

The tax collector revealed in a release that one of the new technologies, the LRA Mobile Application, will be used to acquire tax identification numbers, real property taxes, and to calculate all kinds of real property taxes. LRA said the application would be available for download through the Google Play store for smartphones and other electronic devices in November 2019.

It said another application, Find LRA Staff, can be accessed through web browsers (lra.findofficer.org). That application enables taxpayers and members of the public to identify genuine LRA employees, with options to file complaints against them or to commend them for their services.

The authority said the launch of the two applications is in line with its five-year corporate strategic plan, which emphasizes using information communication technology to enhance the collection of the countryâ€™s revenue.

â€œWe want to see the inclusion of technology in all the work we do so as to make tax payment easy,â€ he noted.

According to him, the two applications will pave the way for designing more user-friendly applications to ease revenue collection and tax payment. He assured the public of LRAâ€™s commitment to collecting lawful revenues for the development of the country.

Doe-Nah also urged LRA employees to be professional in their interactions with taxpayers, stressing zero tolerance for corruption in tax collection.

Arthur Fumba, an executive member of the Liberia Institute of Tax Practitioners, also praised the LRA for the two applications and promised his institutionâ€™s support to promote tax payments.