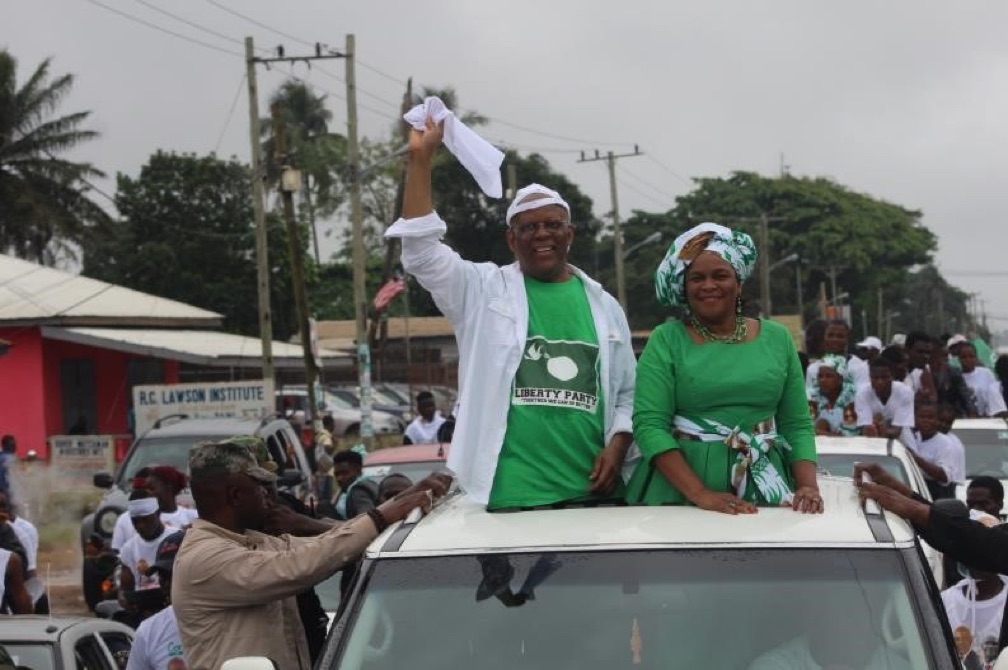 It was Saturday, April 23, 1910, when U.S. President Theodore Roosevelt mounted the podium to deliver one of the best and most widely quoted speeches of his post-presidency. He stood before an audience at the Sorbonne in Paris, France, to deliver an address entitled â€˜Citizenship in the Republic,â€™ to thunderous applause from an enthusiastic audience. But his oratory brilliance is today most remembered primarily for its vivid reflections upon what has become known as â€˜The Man in the Arenaâ€™.

Americaâ€™s fascination with the metaphor of the arena is well known. In some instances, its leaders have evoked it to depict valor, struggle, and sacrifice. In others, it was to conjure up the image of a rabid, mob-like and despotic frenzy often associated with an emotionally bewitched, erratic, and irrational crowd of ordinary people. So mistrustful of the arenaâ€™s crowd â€“ of the â€˜ordinary citizenâ€™ â€“ that some founding fathers, including Thomas Jefferson, counseled against the people directly electing senators in Congress. Jefferson told a fellow Continental Congress delegate, Edmund Pendleton, in 1776 that â€œa choice of the people themselves is not generally distinguished for its wisdom. This first secretion from them [i.e. members of the House of Representative] is generally crude and heterogeneousâ€, according to Jeffersonâ€™s Papers. This suspicion of the ordinary voter was, in part, the basis for the creation of Americaâ€™s system of the Electoral College to counterbalance the electoral choice of the popular majority.

But Rooseveltâ€™s reflection upon the Man in the Arena was for a slightly different purpose.

Roosevelt criticized the cynics of his day who despise those trying to make the world a better place by their everyday struggles â€“ benign or epic. â€œThe poorest way to face life is to face it with a sneer,â€ he said. â€œA cynical habit of thought and speech, a readiness to criticize work which the critic himself never tries to perform, an intellectual aloofness which will not accept contact with life’s realitiesâ€”all these are marks, not … of superiority but of weakness,â€ Roosevelt argued.

He then proceeded to voice the most memorable lines of his speech. Because of their relevance to the late Charles Brumskineâ€™s own struggles for a better Liberia, I have dedicated considerable space below to its full quotation.

“It is not the critic who counts; not the man who points out how the strong man stumbles, or where the doer of deeds could have done them better. The credit belongs to the man who is actually in the arena, whose face is marred by dust and sweat and blood; who strives valiantly; who errs, who comes short again and again, because there is no effort without error and shortcoming; but who does actually strive to do the deeds; who knows great enthusiasms, the great devotions; who spends himself in a worthy cause; who at the best knows in the end the triumph of high achievement, and who at the worst, if he fails, at least fails while daring greatly, so that his place shall never be with those cold and timid souls who neither know victory nor defeat.”

Cllr. Charles Walker Brumskine, 68, was indeed a man in the arena.

His lifeâ€™s struggle ended with his sad passing on Wednesday, November 21, 2019, having endured a protracted period of illness. His struggle for the Liberian presidency also ended without him clinching that dream. He thrice failed to win the presidency, losing twice to former president Ellen Johnson Sirleaf (2005, 2011), and once to current President George Weah (2017). On all of these occasions, he came in the top four, evidence of how many Liberians trusted his leadership and shared his vision.

As far I recall, his rise to national prominence and fame (some believe infamy) came not on account of his legal prowess, although this was certainly a part of his claim to fame. It came, instead, from his very public and acrimonious falling-out with former rebel leaders and President Charles Ghankay Taylor in 1999, at grave danger to his life.

At the time, Brumskine was still a senator and president pro tempore of the Upper House, having won that seat in a landslide victory in 1997 of Taylorâ€™s reformed rebel movement, the National Patriotic Party, in a special proportional representative election. In that role, Brumskine came under considerable criticisms domestically and internationally for his alleged role in forcing the exit of international peace-keepers through the Status of Forces Agreement he is reported to have encouraged President Taylor to demand from the peacekeepers.

Many believed Brumskineâ€™s escape and exile in the United States was, in fact, the end of his political career. Why wouldnâ€™t he join the ranks of Liberiaâ€™s growing exile community and wait out Taylorâ€™s regime? By then, Taylor’s ruthless reprisals against his political opponents was already well known. So when Brumskine announced his intentions to abandon safety in exile and return to Liberia to contest a scheduled 2003 elections against Taylor, many believed it to be suicidal.

Had the elections of 2003 not been postponed due to resumption of civil war near the capital, it is widely believed Brumskine would have been the winner of any free and fair ballot. The signs were there for all to see. His triumphant return to Monrovia in January 2003 was â€œakinâ€ to Jesus entering Jerusalem, so to speak, when great multitudes lined the streets to welcome a man many believed would save them from Taylorâ€™s reign of terror.

Despite the popular support received by the LURD and MODEL insurgent from Taylorâ€™s political rivals, there is little or no evidence linking Brumskine to any insurgent support. Perhaps on account of how principled he was known to be, Brumskine chose a more dangerous, but nobler path â€“ through the democratic arena to challenge Taylor at the ballot box instead. And like Rooseveltâ€™s â€˜Man in the Arena,â€™ he accepted that at the very worst if he failed, he would at least fail while daring greatly and valiantly.

Many believe that Brumskineâ€™s failure to publicly endorse one of the two second-round candidates in 2005 and 2011 elections to be his greatest political misjudgments. In a way, such criticism is accurate, because when it came time to forge political alliances with candidates he previously declined to support, he possessed little or no political capital, to begin with.

In both 2005 and 2011, he told the press that pledging his support for a candidate he did not believe in would be a grave breach of his deepest and most cherished principles. But politics and public leadership, fanatical adherence to principles â€“ despite their moral, religious, or ethical roots â€“ arenâ€™t valued currency. The politically shrewd President William V. S. Tubman is reported to have remarked that â€œa leader who goes down to defeat in vain defense of a simple principle will not be on hand to fight for that or any other principle in the futureâ€¦ On great occasions, he must, therefore, be prepared to meet a challenge [with] courage, whatever may be the sacrifices he faced if he followed his conscience.â€

Brumskine certainly followed his conscience. But that wasnâ€™t enough.

It may sound ironic to suggest that despite his failure to clinch the presidency, Brumskine was in fact triumphant in his struggle to make Liberia a better place, through his daring challenge to Taylorâ€™s reign of terror, his insistence upon the rule of law, his partyâ€™s policy-based approach to political contest, and his rejection of violence as an acceptable tool of political contest. But such irony is real only to the cynics who despise the efforts of those who dare fight for what they believe, despite the odds.

As I reflect upon Brumskineâ€™s passing, I must conclude that he deserves profuse credit as a Man in the Arena. The recent outpouring of grief and plaintive dirges by Liberians at home and abroad is indicative of a similar conclusion. But whether or not this famed legacy outlives his mortality remains a matter of speculation. Liberia is a society that quickly forgets the past, and with it, the great men and women who molded and altered it. Even worse is the uncertainty about whether society recognizes that which makes them great.

The legacy of great men and women depends not upon the steel monuments by which they are built. Instead, it rests upon the simple but powerful recognition, as Roosevelt suggests, that â€œthe credit belongs to the man who is actually in the arena, whose face is marred by dust and sweat and blood; …[and] who spends himself in a worthy cause.â€

Indeed, Cllr. Charles Walker Brumskine spent himself in a worthy cause for Liberiaâ€™s betterment. Sadly, like the many great sons and daughters before him whose legacies live only in distant fading memories, what is left of him will depend upon the society he leaves behind.