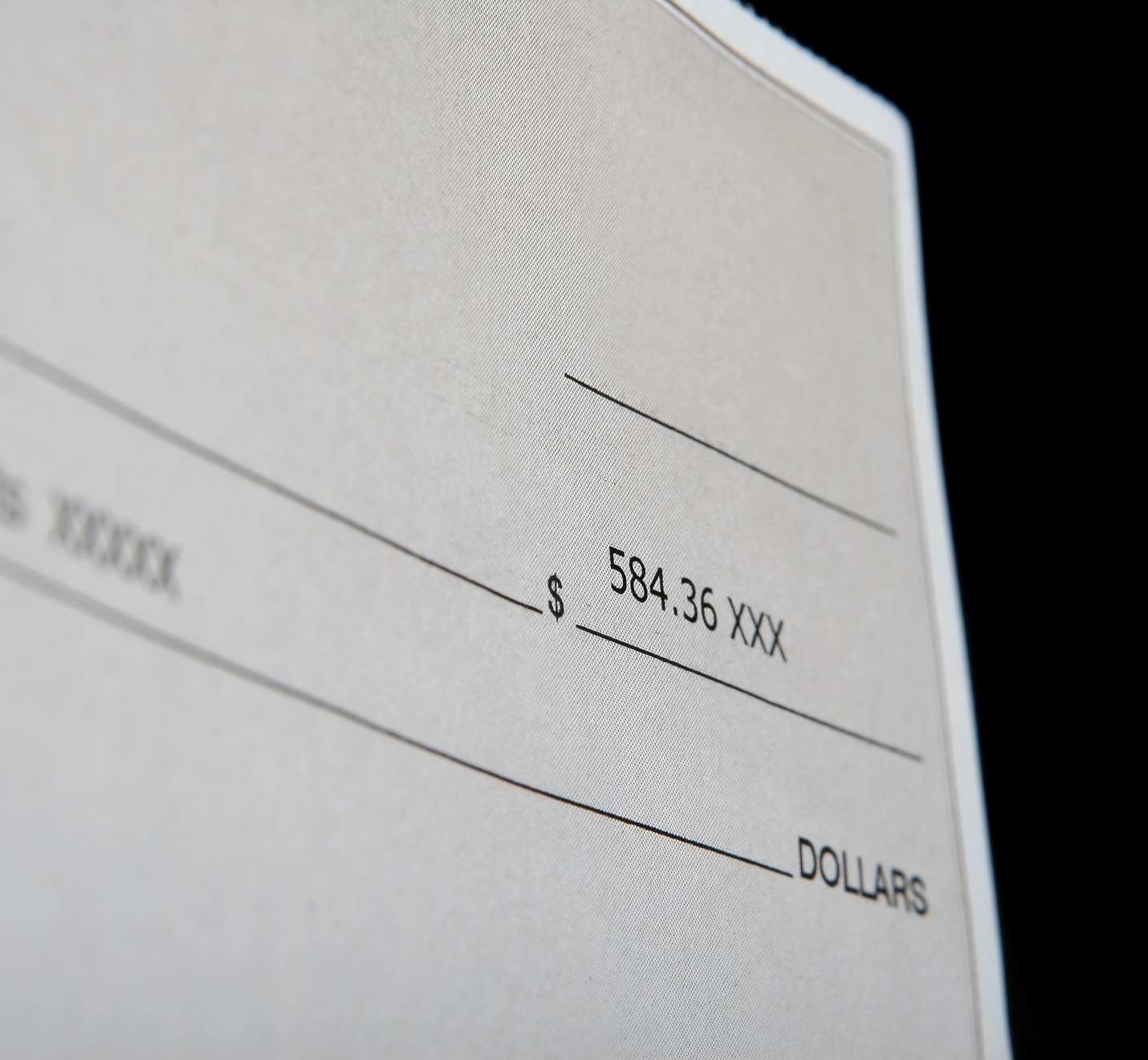 A salary cut is a reduction or decrease in oneâ€™s pay or income. It is also called salary deduction or wage cut. Meanwhile, a salary harmonization simply means equal work for equal pay across government or the same position for the same salary. Salary harmonization mainly focuses on equity on the pay scale or bridging salary disparities or imbalances.

When the salaries and allowances of public school teachers, nurses, doctors, lawyers, managers, supervisors, officers, drivers, janitors, and civil servants, in general, have been cut or deducted, how can this downward shift or adjustment be called salary harmonization? Let the government spare us this horseplay.

A leaked document in my possession indicates the following cuts or deductions at the Liberia Revenue Authority:

Besides these cuts, transportation allowance, medical insurance, communication allowance, and ration gasoline have all been eliminated. As hyperinflation and other macroeconomic shocks have increased the cost of living, LRA could experience revenue leakages and a downward shift in domestic revenue, most likely due to malfeasance. On the average, between L$5,000 (US$24) and L$18,000 (US$88) are being cut from public school teachers, administrators, janitors, and other civil servants without their acquiescence.

Tubman University in Maryland was briefly closed because of such unjustified cut, which has severely affected the disposable income of faculty members and other employees. Is this salary harmonization or salary cut? The latter would suffice, in my opinion. This â€œpro-poor austerity measure,â€ which is intended to save our run-down economy, is more of a kangaroo process. It is not only impacting household income and purchasing power negatively but also creating a breeding ground for all forms of corruption including economic sabotage and bribery in public service.

The unauthorized action of Finance Minister Samuel D. Tweah to engender this premature scheme of cutting the salaries and allowances of civil servants is not only unconstitutional but economically imprudent. What legal authority does he have to appropriate or readjust salaries and allowances without the approval of the National Legislature? In fact, his unlawful action to cut wages, which he often describes as a â€œrevolutionary exercise,â€ is even contemptuous.

What is â€˜revolutionaryâ€™ about cutting the salaries and allowances of a group of already underpaid and salary-delayed people? What a poor fiscal stance indeed. Tweah should be held in contempt for usurping the function of the legislature by grossly violating the constitution and the 2009 Public Financial Management Act.

The constitution states: â€œThe Legislature shall have the power to levy taxes, duties, imports, excise, and other revenues, to borrow money, issue currency, mint coins, and to make appropriations for the fiscal governance of the republic.â€

The 2009 Public Financial Management Act states: â€œThe legislature shall review and approve the proposed budget in accordance with the rules and procedures set forth in the constitution of the Republic of Liberia.

Even Section 11 of this same law only authorizes the president to propose allotments and not to appropriate or cut wages. The power to appropriate or approve salaries, allowances and budget lies with the National Legislature. So how did Samuel D. Tweah reach the decision to begin cutting the salaries and allowances of civil servants? He needs to be called in for legislative questioning.

Furthermore, the overburdening of the wage bill can be predominantly attributed to the mass influx of Coalition for Democratic Change partisans and sympathizers in public service, mainly as a result of patronage and partisanship. For 12 years under President Ellen Johnson Sirleaf, Liberia had nearly 40,000 civil servants with a total wage bill of about US$297 million. In less than a year under President George Weah, this number sharply increased to around 70,000 civil servants with a wage bill of US$330 million.

So logically, Finance Minister Samuel Tweah and others are to be held responsible for the current problem our economy is facing. In an effort to absorb and maintain thousands of CDCians or partisans of CDC on the payroll â€“ most of whom are unqualified and incompetent â€“ the government is cutting the salaries and allowances of civil servants for the purpose of political accommodation in exchange for unreasonable loyalty.

No wonder why efficiency and productivity in public service are low. I thought when the cost of living is high, wages should shift upward in order to cushion the sharp increase in the prices of goods and services. Unfortunately, the hope of civil servants is now on a thin rope. The once-popular “Change for Hope” mantra has let them down.

Interestingly, while Finance Minister Samuel Tweah is slicing the budgets of other public agencies and line ministries, he has increased the budget of his ministry from US$49,683,051 for 2018-2019 to a whopping US$80,526,744 for 2019-2020. This is an over US$30.8 million increment. Does this increase sound logical, considering emerging demands?

Already, civil servants do not receive their pay on time, then Tweah is reducing it again. Such action is not only cruel but irrational and unjustified.

There are a number of wastages or avoidable losses in our National Budget. Off-budget spending, overspending, economic sabotage, illicit capital outflow, and fiscal indiscipline need to stop now. The cutting of civil servantsâ€™ salaries and allowances is not a positive development at all and cannot be a concrete solution. Thousands of people who are already working poor will become poorer. Hence, a reversal of this anti-poor decision could avert any unprovoked crisis.