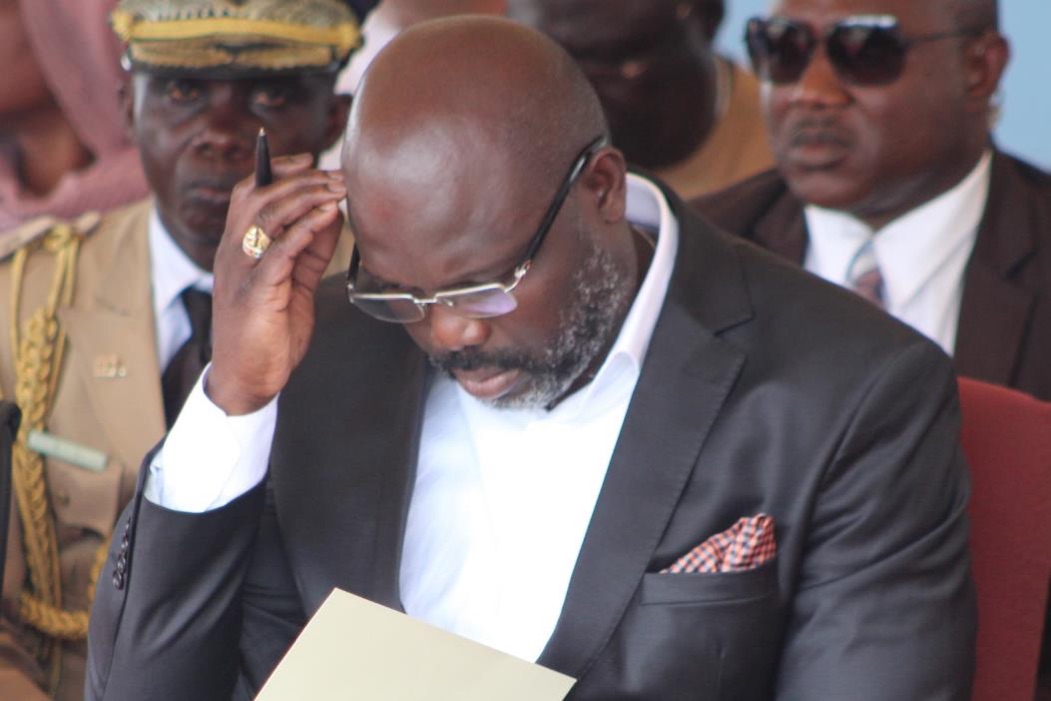 MONROVIA, Montserrado â€“ After initially expressing interest in meeting with the June 7 protestors, President George Weah has now followed up and invited the organizers to a meeting at his office.

During a visit last week to meet with senators, the president expressed a willingness to see a dialogue between the government and organizers of the protest.

The Council of Patriots, a group of citizens, including current and former public officials, have announced a peaceful assembly of mass citizens beginning on June 7 to demand meaningful reforms that will lead to the improvement in governance and the economy.

Since the protest was announced, officials of the government and the ruling Coalition for Democratic Change have been making provocative comments against the gathering. But Weah, in an interview with reporters covering the legislature following a meeting with senators, acknowledged the rights of the citizens to protest.

He said although the government currently has no plans in place, there is still room for dialogue with the protest organizers.

It appears that those plans have materialized as Nathaniel McGill, the minister of state, had written the protest organizers to invite them to a meeting on Tuesday, May 14.

Three senators who are advising the protestors were listed on the invitation letter. They are Senators Sando Johnson of Bomi, Oscar Cooper of Margibi, and Daniel Naatehn of Gbarpolu. 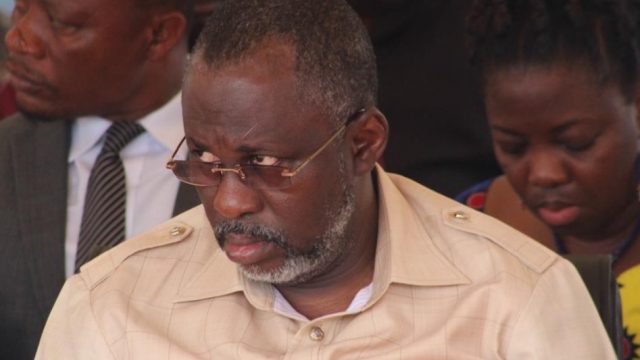 â€œThe intent of this meeting is for the government to listen to your concerns to hold discussions to derive a way forward for the betterment of the country,â€ McGill wrote.

Although no specific demands have been proffered yet by the organizers of the Save the State protest, they have said they aim to target issues of corruption, the poor state of the economy, and the worsening international image of the country.

Some of those issues are apparently also of concern to the Senate, as Sen. Pro Tempore Chie noted that the senators had discussed those issues with the president during his closed-door visit.

Chie said the meeting focused on issues of national concerns, such as the June 7 protest, the countryâ€™s justice system, security, and the current state of the economy. He described his engagement with the president as fruitful, noting that the president assured the Senate of his preparedness to work with all stakeholders to maintain the countryâ€™s peace and security.

Chie said other discussions also centered on the withdrawal of the bill to eliminate tenured positions, the assessment of the performance of current government officials, and the need to have a government of inclusion.

According to Chie, key among the discussions was the recent communication from the United Nations threatening to redirect its funding support if the government fails to address reporting challenges, a proposal for a national reconciliation conference, and the governmentâ€™s information dissemination strategy to the citizens.

â€œThe president thanked the senators for the meeting, which was held under the atmosphere of cordiality and mutual respect and committed himself to the resolution of issues raised in the interest of the people,â€ Chie said.

President Weah has already acted on one of the items of concern discussed with senators, moving to mandate that any officials making â€œpublic comments on policy issues of national concern on both conventional and social mediaâ€ first seeking authorization from the appropriate authorities.

The statement issued by the Executive Mansion last Wednesday noted, â€œThe memorandum further indicates that there would be grave consequences for any member of the Executive Branch of government found in violation of the directive.â€

Meanwhile, momentum continues to gather around the June 7 protest, as the four opposition political parties â€“ Unity Party, the Alternative National Congress, Liberty Party, and the All Liberian Party â€“ have recently joined forces with the Council of Patriots for the protest.

At a news conference on Wednesday, May 8, Wilmot Paye, chairman of Unity Party, said the countryâ€™s governance system had reached â€œcrisis level.â€

â€œSo today, not only do our four political parties unflinchingly, resoundingly, unapologetically and unequivocally support efforts by the Council of Patriots to organize a peaceful assembly as guaranteed by the 1986 Constitution of Liberia, but we also announce our direct involvement and participation in the planning, execution, and management of all peaceful conduct and actions geared toward achieving the noble objective of drawing the attention of the president and his administration to issues of governance, which his administration has woefully ignored despite growing outcries from Liberians,â€ Paye said.