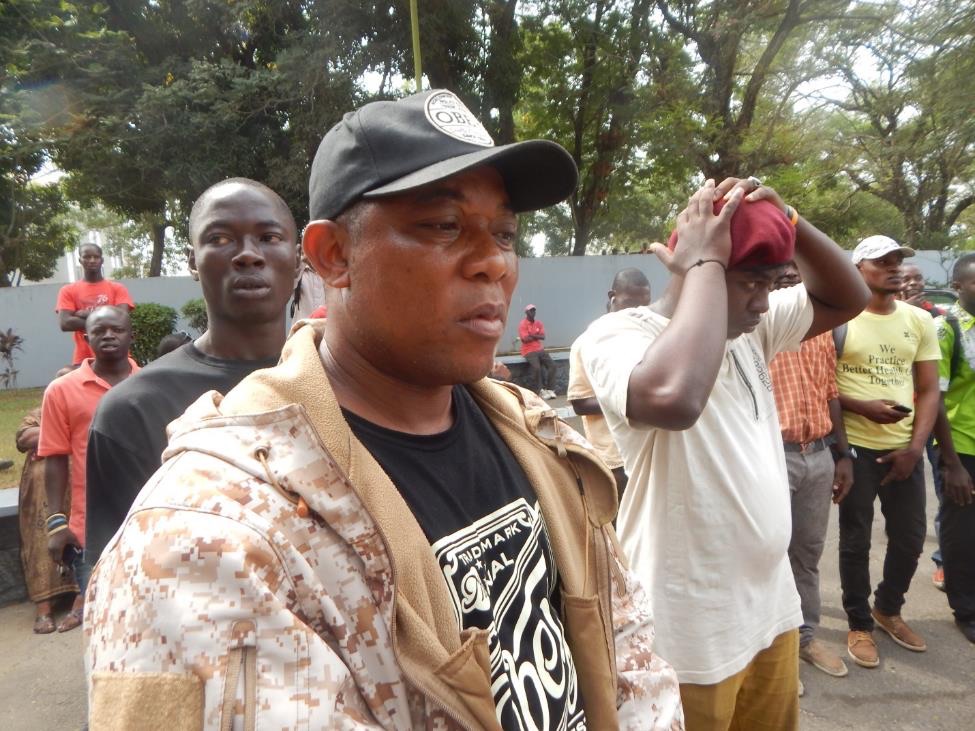 MONROVIA, Montserrado â€“ Mulbah Morlu, chairman of the ruling Coalition for Democratic Change, has said the party will not field any candidate in the pending senatorial by-election in Cape Mount.

The by-election in Cape Mount comes as a result of the death of Sen. Edward Dagoseh, who died early in June 2019.

Morlu made the statement on Friday, August 23 at the partyâ€™s headquarters in Congo Town on Tubman Boulevard.

He said the decision would allow the party to institute strategies to strengthen the party for the 2020 mid-term elections.

â€œAs the party vigorously pursues its path to recovery, we shall remain focused on a cohesive rebuilding strategy to include efforts aimed at strengthening the unity of the coalition and accompanied alliances, adopt programs and policies that target the economic and academic empowerment of young cadres and members of the tripartite CDC,â€ Morlu said.

The CDC head said part of the soul searching would include sampling views of citizens relevant to the partyâ€™s midterm senatorial agenda in the pending 2020 elections.

He added that the National Executive Committee of the party has appointed Isaac Vah Tukpah, the chairman emeritus of the CDC-USA chapter, as chairman of the committee to lead this effort.

â€œThe party will shortly announce a full list of the total membership of the committee,â€ he noted.