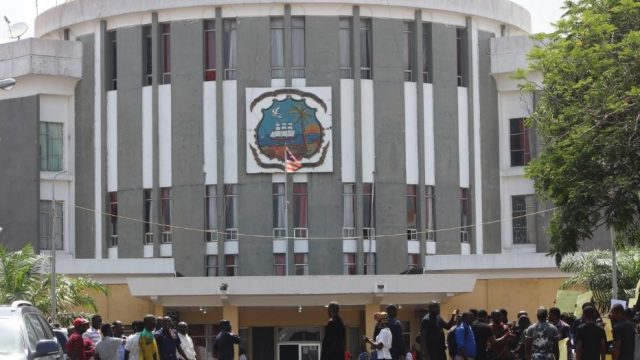 The Legislature must act swiftly in the impending confrontation between the people and the president, by investigating the merits of grievances against the president, or intervening to diffuse the looming political standoff.

Mulbah Morlu, chairman of the ruling Coalition for Democratic Change, has said the party will not field any candidate in the pending senatorial by-election in Cape Mount.

Ahead of the National Elections Commissionâ€™s official pronouncements of the results from Montserradoâ€™s joint legislative by-election, both President George Weahâ€™s Coalition for Democratic Change and the four opposition collaborating political parties- Liberty Party, unity Party, All Liberia Party and Alternative National Congress are claiming victory in the elections.

My advice to the government is to focus on their achievements and stop trying to mislead the Liberian people. It would only lead to more shots in the leg which does not help their case with cynics like me.

Esther Walker has been suspended indefinitely as superintendent of Bong over a leaked audio recording that went viral on social media over the weekend.

Mulbah Morlu, the chairman of the governing Coalition for Democratic Change, has called on the Presidential Investigation Team set up by President George Weah to probe the alleged disappearance of billions in newly printed banknotes to investigate the opposition Liberty Party.

Supporters of detained activist Vandalark Patricks are mounting pressure on the government over his imprisonment at the Monrovia Central Prison.