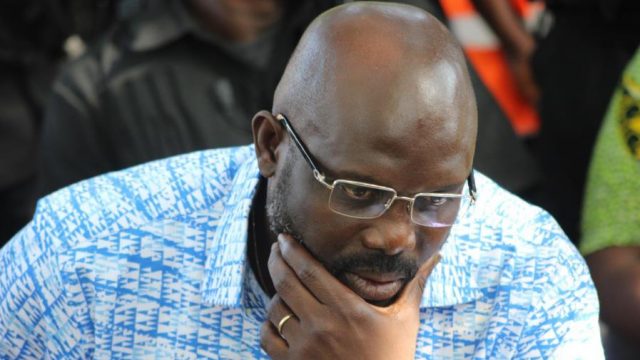 Despite calls from several corners for Pres. George Weah to not only declare his assets but also require his appointees to do so, the president has taken no action in that direction. In ignoring the calls from the public, Weah is demonstrating that he has no interest in being tough on corruption.

Corruption costs the African continent approximately US$148 billion per year. Technology can help reduce this vice through automation.

With billions of dollars at stake each year in Africa, governments â€” both on the giving and receiving ends â€” need to scrutinize non-governmental organizations and charities.

Although this Liberian government is one of the most open the nation has ever seen, its support of transparency is severely lacking. This is despite the fact that President Ellen Johnson Sirleaf has voiced support for transparency and even supported Liberia joining the Open Government Partnership.

It is no secret that the Sirleaf government has not been tough on corruption. However, a financial management professional argues that the problem with corruption is not just within the government, but rather it is deep-rooted in the nature and structure of Liberian society.