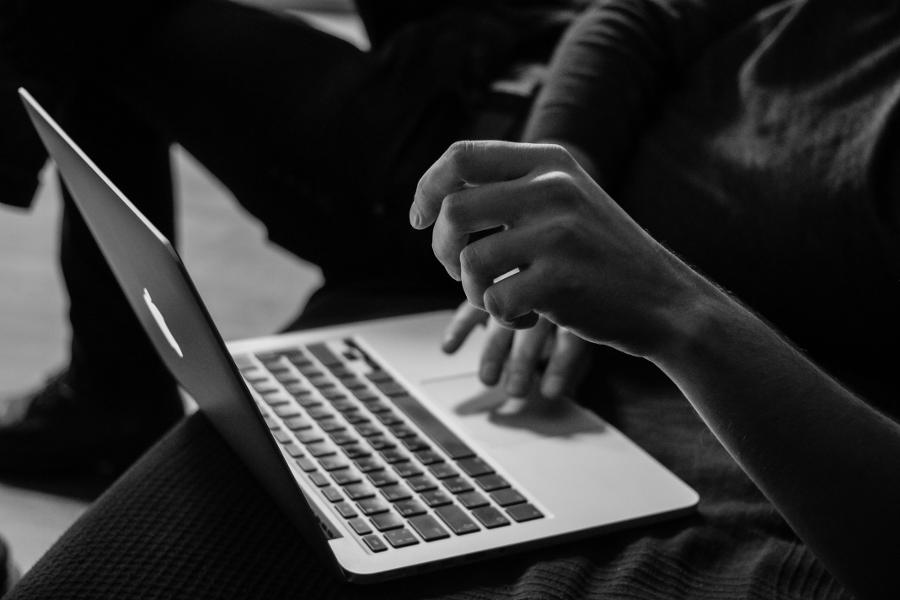 Corruption is a rampant plague across Africa, where officials get away with demanding and accepting bribes without fear of consequences. A culture of acceptance that â€œthis is how it is,â€ â€œyou have to grease the wheel,â€ and â€œeverybody does itâ€ perpetuates the problem.

Corruption costs the continent approximately US$148 billion per year â€” roughly 20 percent of the continentâ€™s combined gross domestic product. Imagine US$140 billion being put to better use every year on anything from health care, education, energy production, infrastructure, agricultural investments, or social safety nets.

Lining the pockets of officials with massive sums of money is a shame, but technology can help reduce corruption through automation.

The International Society of Automation defines automation as â€œthe creation and application of technology to monitor and control the production and delivery of products and services.â€

Think about this for a moment: products and services delivered and monitored by technology. Being able to procure government services through automation reduces, if not completely eliminates, the interaction between a constituent and a corrupt official who might otherwise demand a bribe. With fewer human interactions comes fewer opportunities for corruption.

For example, paying property taxes in the United States rarely requires human interaction. The property owner simply looks up the property online, finds out how much tax is owed, and then submits payment. Thereâ€™s no middleman who could possibly exert control over whether or not the tax is applied. Thereâ€™s no person with the authority to reduce the amount due in exchange for a â€œfee.â€ Itâ€™s just a simple, transparent process handled automatically by software.

By minimizing interactions between the service provider and the end user through automation, youâ€™ll have fewer opportunities for collusion. In addition, automation can create an electronic audit trail for each transaction. This type of monitoring can highlight discrepancies and flag suspicious transactions. Coupled with stronger penalties and actual enforcement, fear of detection could be a deterrent to corruption.

The Wilson Center reports that Kenya implemented several technologies to reduce corruption in the public sector in 2015 including:

Automation systems such as Kenyaâ€™s provide several benefits in the fight against corruption. For example, with uniform and transparent processes, citizens understand how itâ€™s supposed to work, making them less vulnerable to corrupt officials offering an alternate method. Citizens may not even have to interact with a human in the first place, making corruption even less likely.

Another creative automation solution that helps reduce corruption is the Trade Route Incident Mapping System in Nigeria. Using a mobile phone, traders and truckers stuck at legitimate or fake border checkpoints where corrupt officials demand non-tariff payments in order to cross can instantly report the behavior.

An evaluation of TRIMS reported in the Nigerian Journal of Rural Society revealed that 60.7 percent of males and 39.3 percent of females encountered incidents of non-tariff barriers, with the largest offender being the Nigerian police (67.8 percent of all incidents). Anecdotal reports from truckers have illustrated that TRIMS has had a deterrent effect. The mere mention of TRIMS has resulted in some being let through without further harassment.

Automating tax collection and payments, digitizing public services, and providing portals and apps for whistleblowing are but a few examples of how automation can reduce corruption. These solutions fight corruption in several ways by:

That said, there may be a few challenges to achieving automation. Countries where state actors have their hands in the pot and tightly control communication networks will resist automation as a solution to a problem that benefits them.

Moving on to countries that truly want to solve their corruption problems, automation requires both access to technology and technical and reading literacy. For example, a kiosk may provide citizens with a human-free way to apply for a permit or license, but if those citizens cannot operate a touch screen or read instructions, automation cannot help them directly. However, thatâ€™s a short-term issue as automation has the potential to shift the collective mindset from â€œthis is how it isâ€ (and, thus, corruption runs rampant) to â€œthis is wrongâ€ (and, thus, corruption is ruthlessly prosecuted and ultimately reduced).

With automation working to reduce corruption in Africa, the billions of dollars lost to corruption each year can be better spent to improve living conditions, literacy rates, education, health care, and other problems African countries face today.

Liberiaâ€™s president-elect, George Weah, has expressed his willingness to fight corruption. He has said that the everyday taking from people will not be tolerated and that â€œPersons looking to cheat the Liberian people through the menace of corruption will have no place in my administration.â€œ Thatâ€™s a good start, but itâ€™s only words at this point. Weah has a powerful tool that can help in this regard: automation. His administration could take advantage of technology to streamline government services and reduce corruption at the same time. With vision and technology, Weah has the opportunity to usher in a new era for the Liberian people.