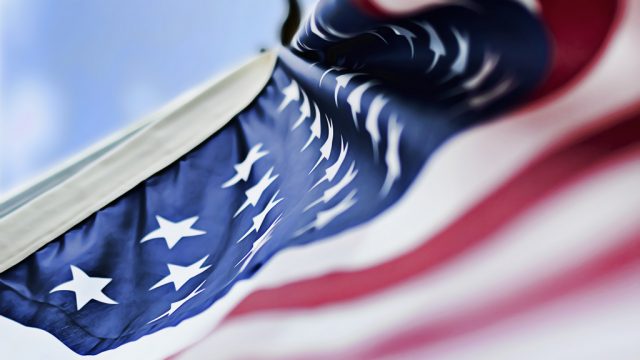 The United States Citizenship and Immigration Services, or USCIS, has announced that it is now accepting applications from Liberian nationals wishing to apply for permanent residency in the U.S. under the National Defense Authorization Act for Fiscal Year 2020.

In a historic and monumental move for the Liberian community in the United States, President Donald Trump has signed the National Defense Authorization Act for 2020 into law. The law contains a key provision facilitating permanent residency for Liberians living in the U.S.

The United States Embassy in Monrovia has announced, with immediate effect, a temporary suspension in the issuance of non-immigrant visa in Liberia. The embassy made the disclosure on its official website on Monday, Dec. 9.

The hopes of nearly 4,000 Liberians residing in the U.S. on Deferred Enforced Departure immigration status have been left in limbo after the judge of a district court in Massachusetts ruled to dismiss a lawsuit filed on behalf of the Liberian DED beneficiaries.

Minnesota’s attorney general, Keith Ellison, has co-led a coalition of attorneys general from nine states and the District of Columbia in supporting Liberians who have filed suit to block President Donald Trump’s termination of their Deferred Enforcement Departure status.

Ahead of next week’s expiration of the Deferred Enforced Departure status for over 4,000 Liberians, 11 members of the U.S. Congress have written President Donald Trump asking him to take an immediate action to prevent the Liberians from being deported.

DED beneficiaries, according to the United States Citizenship and Immigration Service, are Liberians or stateless individuals who last resided in Liberia that have lived in the U.S. since 2002. Some held another immigration status called Temporary Protective Status up to September 30, 2007 and were subsequently covered by DED. More than 4,000 individuals are covered under the program.