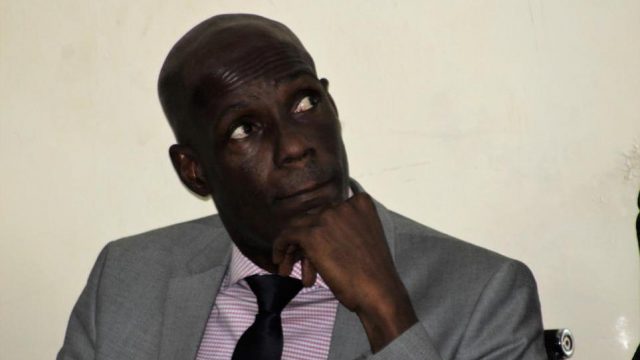 After United States Congressman Chris Smith of New Jersey issued a statement of concern over â€œworsening political conditions in Liberia,â€ the Liberian government has responded to defend itself.

Jerome Verdier, the former head of Liberiaâ€™s Truth and Reconciliation Commission, says he supports the civil lawsuit against former president Ellen Johnson Sirleaf for her alleged role as a fundraiser for Charles Taylorâ€™s National Patriotic Front of Liberia during the during the civil war.

Nimbaâ€™s Sen. Prince Johnson and former rebel leader of the defunct Independent National Patriotic Front of Liberia has stated that he has no regrets over his role in the 14-year civil crisis.

Jerome Verdier, the Executive Chairman of the Liberia Anti-Corruption Commission, says the fight against corruption has not been lost.

You see, for the past few months, concerned Liberians have been working on a grassroots movement to support the anti-corruption initiative of John S. Morlu, II. This group has been urging the former Auditor General of Liberia to run for president in the upcoming 2017 elections based on his history as a leader in the fight against corruption in Liberia.