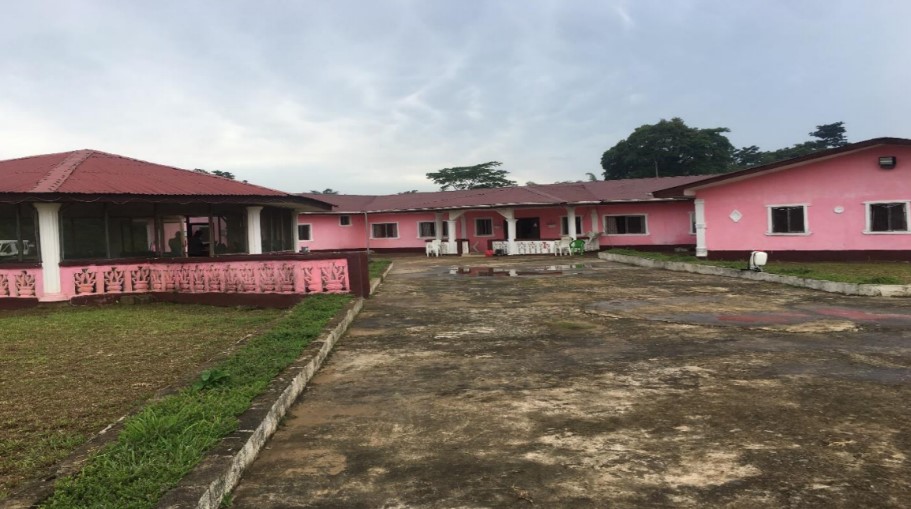 Three Liberians, eleven Chinese, and seven Ghanaians who were quarantined for coming in contact with a Ghanaian national who tested positive for the Coronavirus in April of this year and died in Monrovia.

The 15 individuals were discharged after no one presented signs and symptoms of COVID-19 after being tested twice and observed for 21 days by health officials.

Speaking to The Bush Chicken on May 12 via phone, Grand Kru’s county health officer applauded the contacts for collaborating with health officials during their time in quarantine. Dr. Sianna Jackson Mentoe said there were five more persons, in addition to a confirmed case, still being observed by the County Health Team.

She noted that the confirmed case had been taken from the treatment center to the recovery ward in line with established protocols as health officials await another round of testing. The result will determine whether the patient is discharged.

Mentoe encouraged the recently released contacts to continue following health protocols: “I want to warn against those survivors discharged breaching the health measures put in place by health officials to contain the virus and urge them to pay regular visits to nearby health facilities.”

The County Health Team had recently come under heat due to unsubstantiated media reports that health officials had secretly released some individuals from the precautionary observation center. Dr. Mentoe, however, disputed these accounts.

She committed the County Health Team to working with the media, considering the vital role they continue to play in supporting the fight against the Coronavirus.