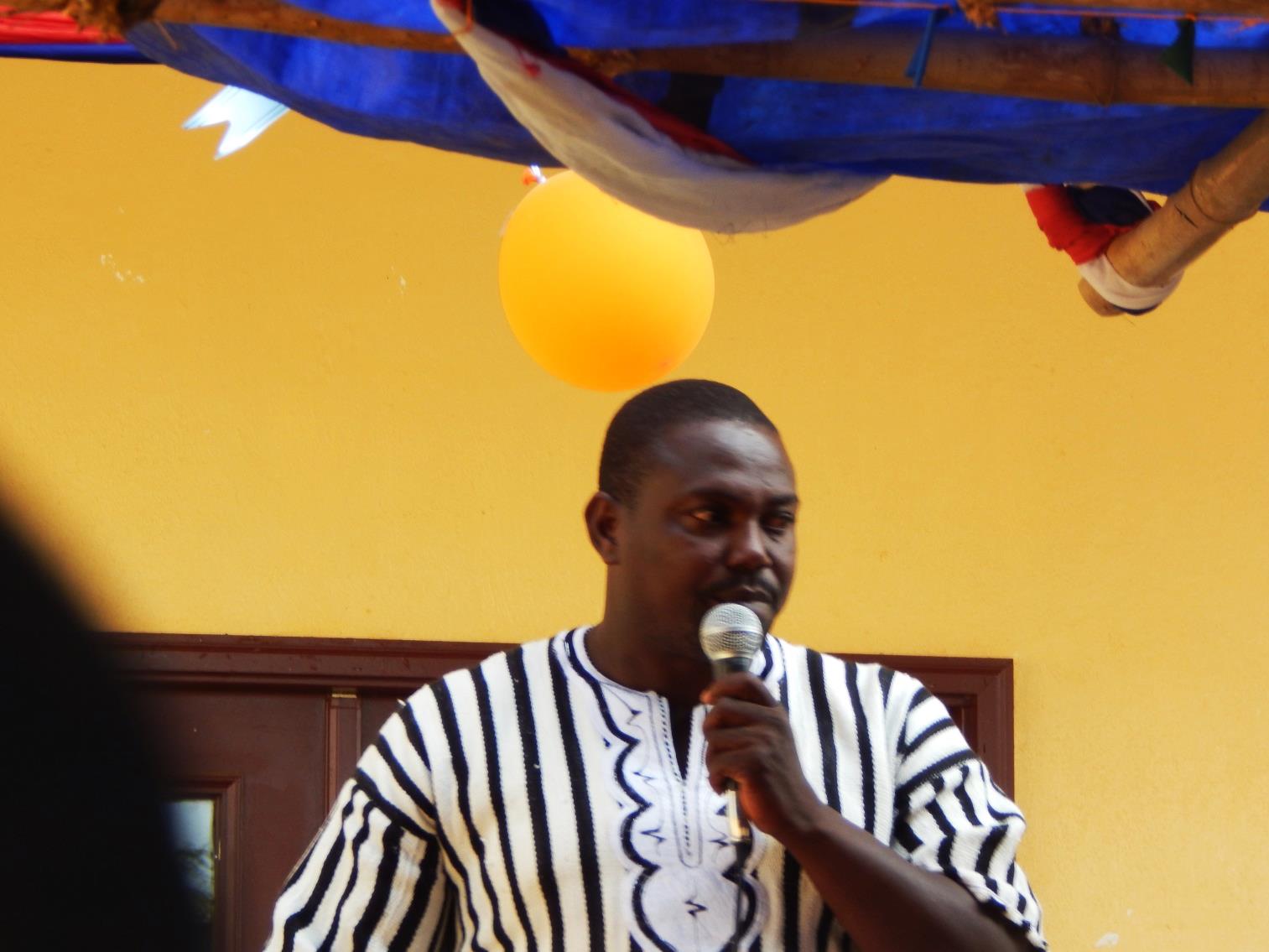 GANTA, Nimba â€“ Gantaâ€™s Mayor Benjamin Dokpa has warned individuals and institutions to begin removing the name â€˜Gantaâ€™ from billboards and other signage and to replace it with what he said is the official name of the city, â€˜Gompa.â€™

Speaking on the Voice of Gompaâ€™s Have Your Say morning show, Dokpa said â€˜Gantaâ€™ is the nickname of the city and it should not supersede the legal name of the city.

â€œThis is not something that I got from the blue sky to bring down to our people here,â€ Dokpa said. â€œThis is something that is legally documented, that this place was once called â€˜Gantaâ€™ and because of the act of the National Legislature, it was changed to Gompa City.â€

The mayor acknowledged that people might still informally use the cityâ€™s unofficial name, as is done with Gbehzon in reference to the Grand Bassa city of Buchanan. However, he advised that on legal documents and on signs, the cityâ€™s legal name must be used.

Dokpa had already issued a radio announcement which identified the end of December as the deadline for all signage to be replaced with the cityâ€™s official name. Failure to heed to this deadline, the mayor said, would result in the city painting over the â€˜Gantaâ€™ on all signage.

The name â€˜Gantaâ€™ was an official name for the area until the city was incorporated through an act of the Legislature in 1977, thereby, taking on the new name of â€˜Gompa City.â€™ However, residents and other visitors coming in the city continuously used the ever popular â€˜Ganta.â€™

Sharing
Tags Benjamin Dokpa, Voice of Gompa
Contributions to The Bush Chicken are not tax deductible.