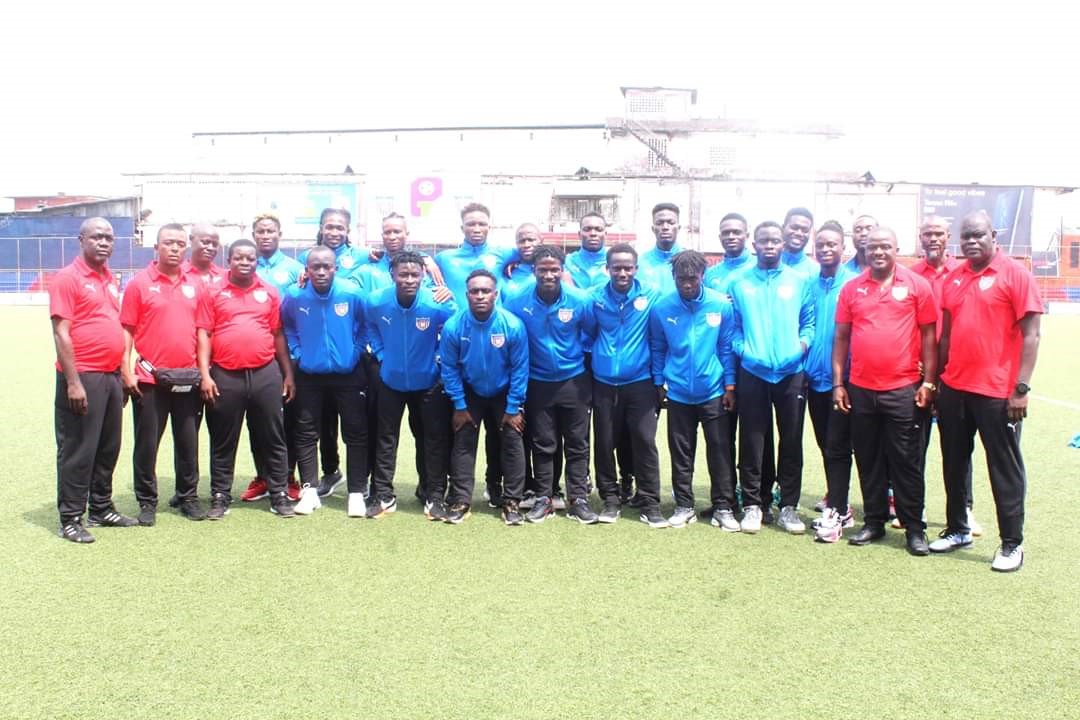 The week ended with disappointment for Liberian football fans, as the national U20 team exited the 2019 WAFU U20 Nations Cup following a 1-1 draw with Mali.

However, Liberia was unable to replicate its 2018 form as they were held by Mali to put an end to their hopes of reaching the quarterfinals. Instead of taking a win, a second defeat seemed inevitable, with Mali maintaining a 1-0 lead. However, LISCR FC striker Mark Karlay leveled the lead from Jeremy Saygbe’s assists.

The result against Mali ended Liberiaâ€™s journey in the tournament and appears to have placed a dark cloud over coach Robert Lartey’s future. The former Barrack Young Controller Football Club gaffer led the Lone Star team to the 2019 WAFU Nations Cup, where they won one and lost two of their three games played in Senegal as they failed to reach the semifinals of either the cup or plate competition.