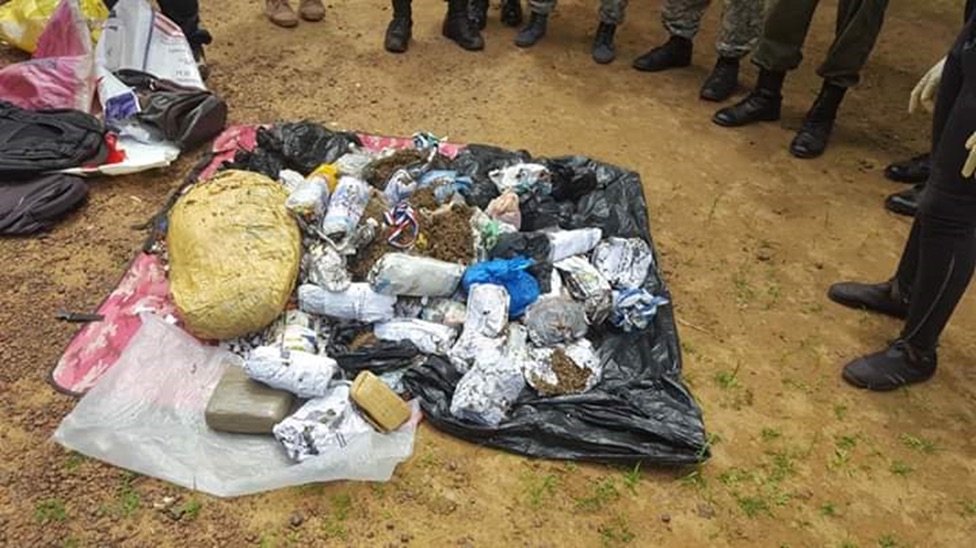 GREENVILLE, Sinoe â€“ Officers of the Liberian Drugs Enforcement Agency, or LDEA, have charged and sent to court a 39-year-old man, Junior Solo, for illegal possession of narcotic drugs and the trade-in firearm in Sinoe.

Solo was arrested at about 4:45 A.M. on Saturday, Jan. 18 in Sinoeâ€™s third district while attempting to make his way to Grand Kru on a motorcycle. He was caught possessing 300 kg of marijuana contained in two large bags, along with five pieces of short butt single-barrow gun.

LDEA deputy county commander stationed in Sinoe, Henry Pluato, estimates the street value of the confiscated contraband and firearms to be US$27,000 and L$52,650,000, respectively.

The arrest of defendant Solo marked his second by LDEA officers in Sinoe in 2020. Earlier in 2019, more than L$27,000 worth of drugs was arrested in Government Camp. The suspects are also currently facing court trials, according to the anti-drug agency.

But despite Soloâ€™s double arrests this year, Pluato told reporters that his team in Sinoe has successfully tracked down drug traffickers at the level it wished, due especially to lack of critical logistics such as vehicle and operational gears. 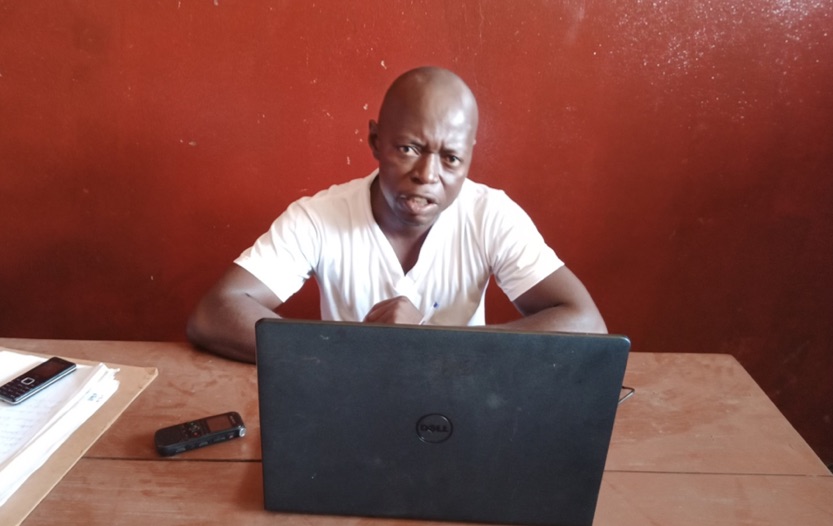 â€œOn some occasions, when we arrest and sent people to court, some officials overnight will place a call to the lawyers to release those people. And as a result of this, those same people released start to boast and overlook our operation in the county,â€ he said.

But there have been other challenges. Recently, LDEA officers who had sought the arrest of alleged drug traffickers in Bomiâ€™s first district about 23 kilometers away from Greenville, were attacked by members of traditional societies.

â€œEven at times, when we go for arrest after seeking intelligence about a particular town or community, traditional groups will attack us on grounds that we are not clothed with [the] authority to arrest their members, not knowing the grave harm associated with the abuse of drugs.â€

The anti-drug agencyâ€™s local officer has meanwhile told The Bush Chicken that in order for his office in Sinoe to effectively fight drug trafficking in the county, its operations must be void of interference and intimidation from traditional organizations.

Officer Pluato informed The Bush Chicken that upon assuming control of the county office, he visited all of the communities and towns in the county creating awareness regarding the harmful effects of drug abuse, especially upon youths and children. 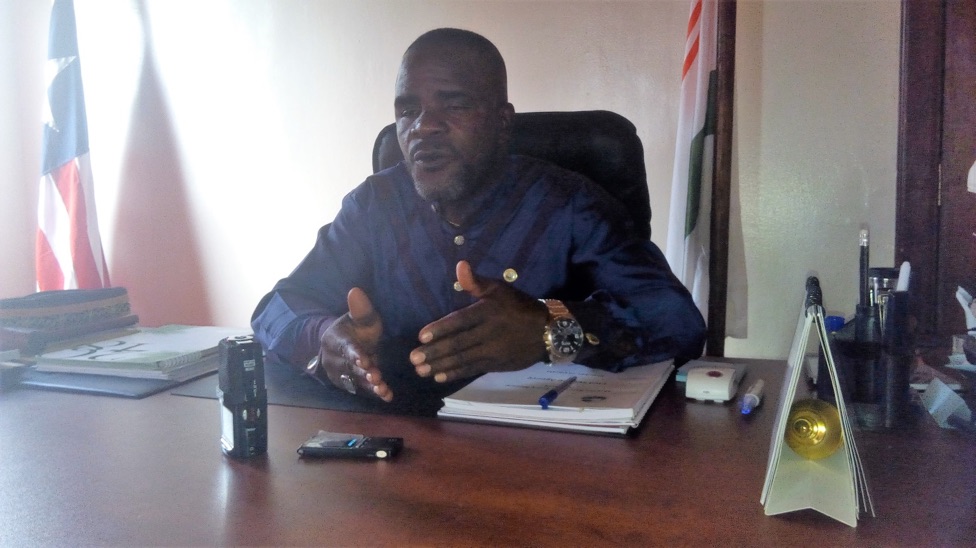 Commenting on the matter, Sinoe County Superintendent, Lee Nagbe Chea, has warmed traditional leaders against obstructing the anti-drug trafficking operations of the LDEA, or risk being arrested by authorities.