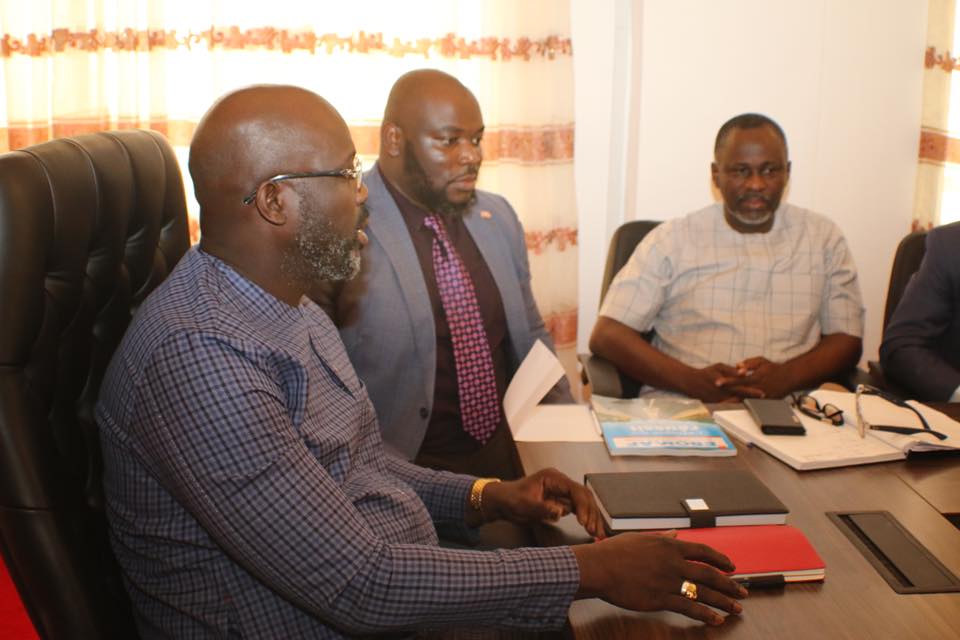 Presidential Press Secretary Sam Mannah’s recent rant against Alex Cummings, the former Alternative National Congress presidential candidate, is drawing quite the attention on social media, most of which are well-deserved criticisms. Mannah’s ad hominem outburst against Cummings seems misplaced on the Executive Mansion’s website, a platform that should command respect and dignity. It also speaks poorly of the president as it suggests that he personally approved it.

Taken independently of Cummings’ statements, Mannah is out of line. He starts his piece with this battle phrase: “I am amazed by the regurgitation of nothingness being proffered by the leader of the Alternative National Congress.”

When examined in the context of Cummings’ statement, the response is even more bewildering. For one, the former Coca-Cola executive made measured critiques of the Coalition for Democratic Change government’s actions as it relates to their governing style and the decisions made so far. Not once did Cummings appear to have made personal attacks against individuals.

Furthermore, much of the criticisms Cummings made are held widely by members of the international community, in addition to well-meaning Liberians, and are based in facts. When Cummings said, “There seems to be no strategy and a clear vision from the ruling party,” he was simply repeating what many have said and what a reasonable individual would conclude.

President George Weah’s first several months were characterized by haphazard decisions, such as the questionable military hospital when the country only has 2,000 service members and existing hospitals are struggling to survive due to limited funds. The president’s announcement that he would build a new Monrovia was also baffling, given that there was no genuine effort applied towards fixing the old Monrovia.

Apart from the lack of a plan, Cummings leveled the other major criticism: that many officials being appointed were not the most qualified for their respective positions. From the illegal appointment of former speaker Emmanuel Nuquay as the director general of the Liberia Civil Aviation Authority, to the appointment of individuals who are still completing their bachelor’s degree as assistant ministers, Weah did not exactly impress the public with his choices.

But instead of taking Cummings’ criticisms to heart and relaying it to his boss for reflection to determine how they can use the advice to improve the country, Mannah resolved to sophomoric attacks and even acknowledges Cummings’ claim that the CDC government lacks a strategy. He emphasized that “delivering for the people you have lived with and known for the past five decades doesn’t require a strategy, but provision of their basic needs and wants.”

Mannah’s “commentary” reveals the CDC leadership to be thin-skinned and not fully cognizant of how to behave in a multiparty democracy. As leaders, they are not governing only over CDC partisans, but rather, the entire nation. Their job is to ensure that their policies are beneficial for all and when there are legitimate criticisms of their policies, they should not consider it personal attacks.

Instead, they should examine the criticisms and take cues from it. Campaign season is over, and CDC is in power now and they must govern like leaders. Being a leader in a democratic, law-abiding country means taking criticisms.

In issuing this statement, Mannah is simply proving Cummings right by demonstrating that he is not qualified to serve as presidential press secretary, as he contributed to creating an unnecessary public relations controversy.

Sharing
Tags Sam Mannah
Contributions to The Bush Chicken are not tax deductible.