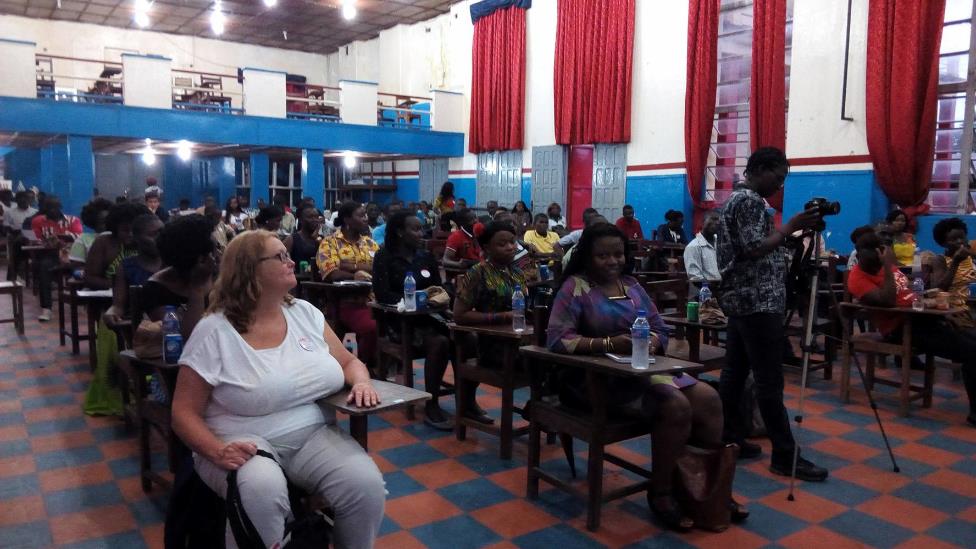 MONROVIA, Montserrado – Two prominent speakers at a recent dialogue on governance say the full participation of citizens is crucial to moving the country forward and foster development.

Siakor said the country’s natural resources must be properly managed to suit the interest of every citizen.

“In the past, more than two million hectares of forest was handed out under private use permit to different companies under bogus arrangements,” he said, adding that this resulted in a few privileged people benefitting from the destruction of the environment.

Meanwhile, Pailey said the country needed to shift its economic reliance from raw materials to products that could boost the economy. “We must stop relying on iron ore, raw latex, and other major exports because conditions are changing,” she said.

Pailey said Liberia has been especially vulnerable to the effects of the global economic crisis because of its reliance on resources that have been devalued on the world market.

She encouraged young people to focus on technical and vocational fields such as agriculture, engineering, and the sciences – careers she said would help transform the country.

Pailey and Siakor spoke at a Power Analysis Dialogue, a series of conversations on issues such as development, human rights, and inequality. Organized by ActionAid Liberia, the event was the third in the series and took place on August 18 on the main campus of the University of Liberia.

While the recent event focused natural resource governance and accountability in the private and public sector, previous events explored the relationship between feminism and sustainable development, in addition to accountability in Liberia.