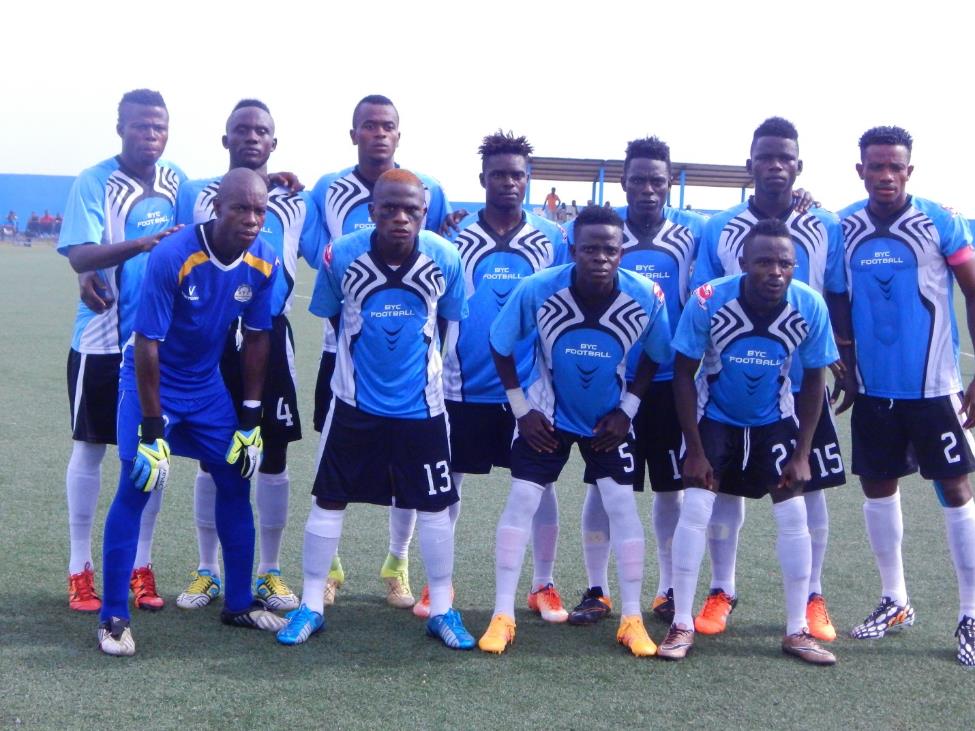 It was a decision that disappointed many fans and pundits, who doubted that the “Go Blue Boys” continue to dominate the league.

Although few thought it likely, Sannoh has proven to be one of the best coaches in the country. He has guided BYC through eleven league matches without a defeat.

In the first half, an own goal by Fassell’s defender, Solomon Zeah and a goal from the penalty spot were enough to hand BYC all three points at home. The penalty came in the 42nd minute after the referee, Emmanuel Neewon, called a handball on Solomon Zeah. Karleo Anderson converted the penalty to a goal and doubled BYC’s lead.

The substitutions brought a significant change to Fassellâ€™s game as they dominated the entire second half with Dolo proving to be a significant threat to BYCâ€™s defense. However, poor finishing touches kept the game at 2-0. The victory keeps BYC on top of the league table with 27 points from eleven games. Sannoh has warned future opponents that BYC woul not take any games for granted and will continue to fight until the end of the league. “It’s good we have won. It was really a tough match, and we played against a very tough opponent. We came to the match with just one goal, and that was to win,â€ Sannoh told reporters after the match. â€œWe did it, and we are now focusing on our next matches. We still have the likes of LISCR [and] Nimba United ahead. We arenâ€™t taking any match for granted. We will approach every game with the same goal, and that’s the only way we can achieve what we want.”

Although Fassell’s head coach Sam Chibli took the blame for his side’s loss, he voiced his disappointment with defender Solomon Zeah, whose double blunder hurt the team. “As a coach, I can’t blame Solomon for the defeat. I blame myself. I’m the head coach. I was the one who put him on the pitch. So, I feel I should be blamed for the defeat,â€ he noted. â€œI’m really disappointed in him. It’s a feeling that I canâ€™t hide. I’m disappointed, but it’s all football. We have to move on.â€

Fassell sits third with 20 points after the defeat, and will now need to focus on winning their next matches if they are to compete for the league title.