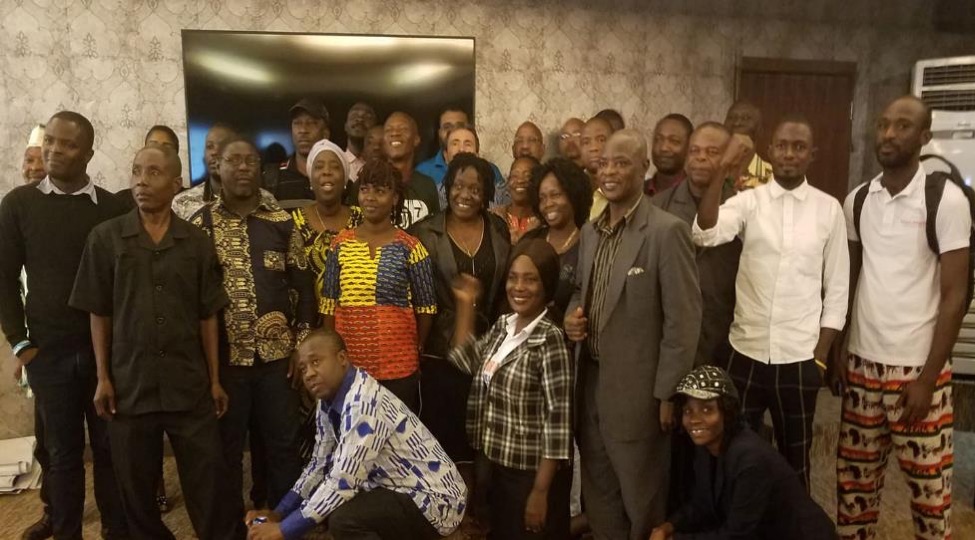 MONROVIA, Montserrado â€“ The Liberia Labor Congress has concluded a major three-day leadership meeting in Monrovia to strategize and strengthen the groupâ€™s influence and advocacy in the labor sector.

Held from Tuesday to Thursday, Nov. 10-12, the forum was made possible through funding from two U.S.-based international NGOs, Solidarity Center and theÂ Coalition of Black Trade Unionists.

As concerns have mounted over civil and human rights for workers across the country, the Labor Congress is gearing up to lead an effective response to the challenge. But first, it must strengthen its own institutional and operational capacities, a crucial goal of the conference. A key agenda of the conference was a wide-ranging analysis of strengths, weaknesses, opportunities, and threats of its internal human and material assets, as well as the operating environment.

Two important accomplishments of the meeting were a review of the congressâ€™s constitution, and the establishment of at least two new structures and committees, including a committee on human rights tasked with strengthening advocacy on the violation of workersâ€™ human rights by employers.

Secretary-General David Sackoh told journalists at the conference that the meeting paved the way for a â€œnew and strategicâ€ Labor Congress, capable of overcoming communication and other challenges that have impeded effective advocacy.

â€œIt is about changing minds and changing attitudes towards representing workers in totality and speaking on national issues and many other things,â€ Sackoh said. 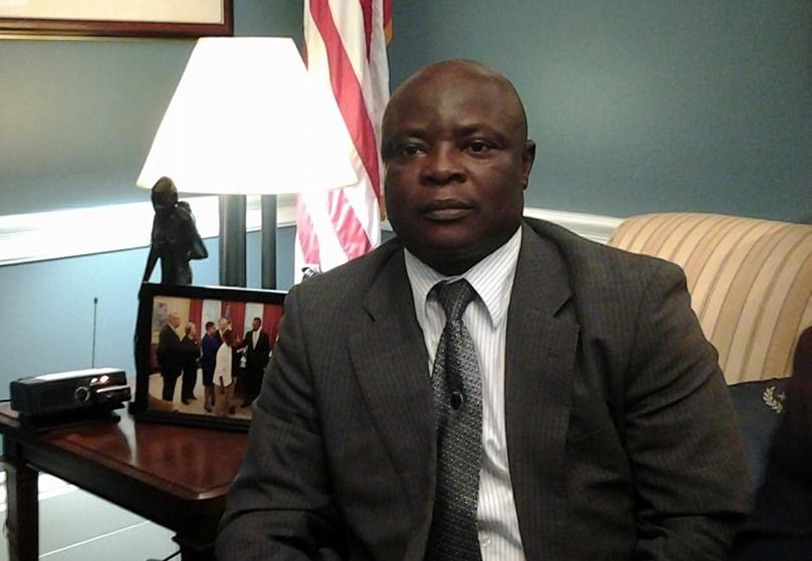 Over the years, the Labor Congress has struggled with national name recognition and brand image. By hosting this strategic meeting, it hopes new dynamism will be introduced that helps overcome the challenges of branding, effective communication, and financial accountability in the interest of its over ten national unions, all of which were present at the meeting.

Members of the Congress have all expressed optimism in the rejuvenation of the organization. Silverlyn Saway, the executive secretary of the National Union of Hospitality, Aviation, Communication, and Energy Workers, was one of those who expressed hope that the organization would become more participatory and accountable.

â€œWe will work with a new structure that everyone will participate in. We donâ€™t want the leadership of individuals, for example, who will be sitting back and just occupying positions and not working in those positions,â€ Saway said. She also encouraged members to support the congressâ€™ adherence to the highest labor standards and making timely payments of membership dues.

The president of the National Teachers Association of Liberia, Mary Nyumah, also expressed hopes for â€œa new congressâ€ that advances and advocates for workersâ€™ rights without fear or favor.

Past labor congresses have been engulfed in one controversy after another, including one instance in which the organization operated with three separate constitutions between three different factions of the membership.

With the recent review of the groupâ€™s constitution, many of the lingering controversies can now be put to rest. Final modalities for leadership elections were also put in place.

Speaking to journalists, the president of the Coalition of Black Trade Unionists in the U.S., Terrence Melvin, lauded the strategic accomplishments and planning of the Labor Congress and expressed his organizationâ€™s commitment to continuing a positive future relationship and supporting the Labor Congress.

The gaps that existed in the Labor Congress, Melvin observed, have pertained largely to the lack of effective communications strategies and the holding of regular meetings for members, which he said can be overcome with the renewed commitment of both the leadership and members.

At the end of the conference, the Labor Congress recorded significant progress in planning and strategy that many believe will help overcome the challenges long bedeviling the groupâ€™s path to growth and national accomplishments.