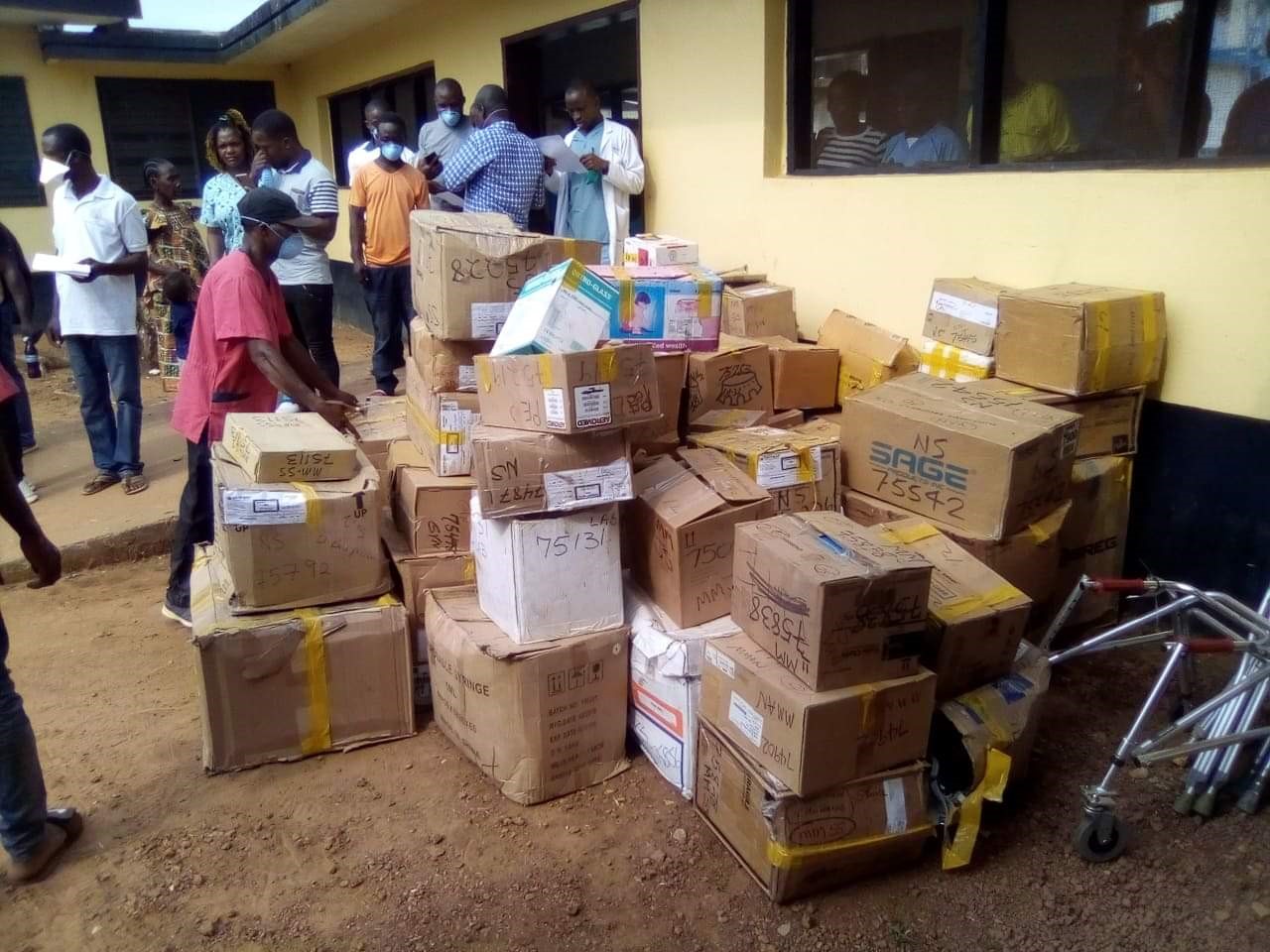 ZWEDRU, Grand Gedeh â€“ Amid the challenges faced by many public health facilities across the country due to governmentâ€™s inability to equip the health sector and supply essential drugs, a senate aspirant in Grand Gedeh, William Grear Nyanue, has donated approximately US$5,000 worth of medical equipment and supplies to two health facilities.

The Martha Tubman Memorial Hospital in Zwedru and the Janzon Health Clinic in Janzon Town, Niao Clan, Callava Administrative District were the beneficiaries of Nyanueâ€™s gesture.

The donations come ahead of a crucial 2020 senatorial election in October this year, as more aspirants ready themselves to engage with citizens of the county.

Speaking to reporters during the separate donations, Nyanue said he was responding to the lack of essential medical supplies at the facilities. However, he stressed that the government needed to buttress such efforts in order to alleviate the dire needs of the health sector.

Nyanueâ€™s donations were well received by health workers and residents of the county, including the chief of medical staff at the Martha Tubman Hospital, Dr. Varmuyan Kromah; and the acting officer-in-charge of the Janzon Health Clinic, Jimmy Young. 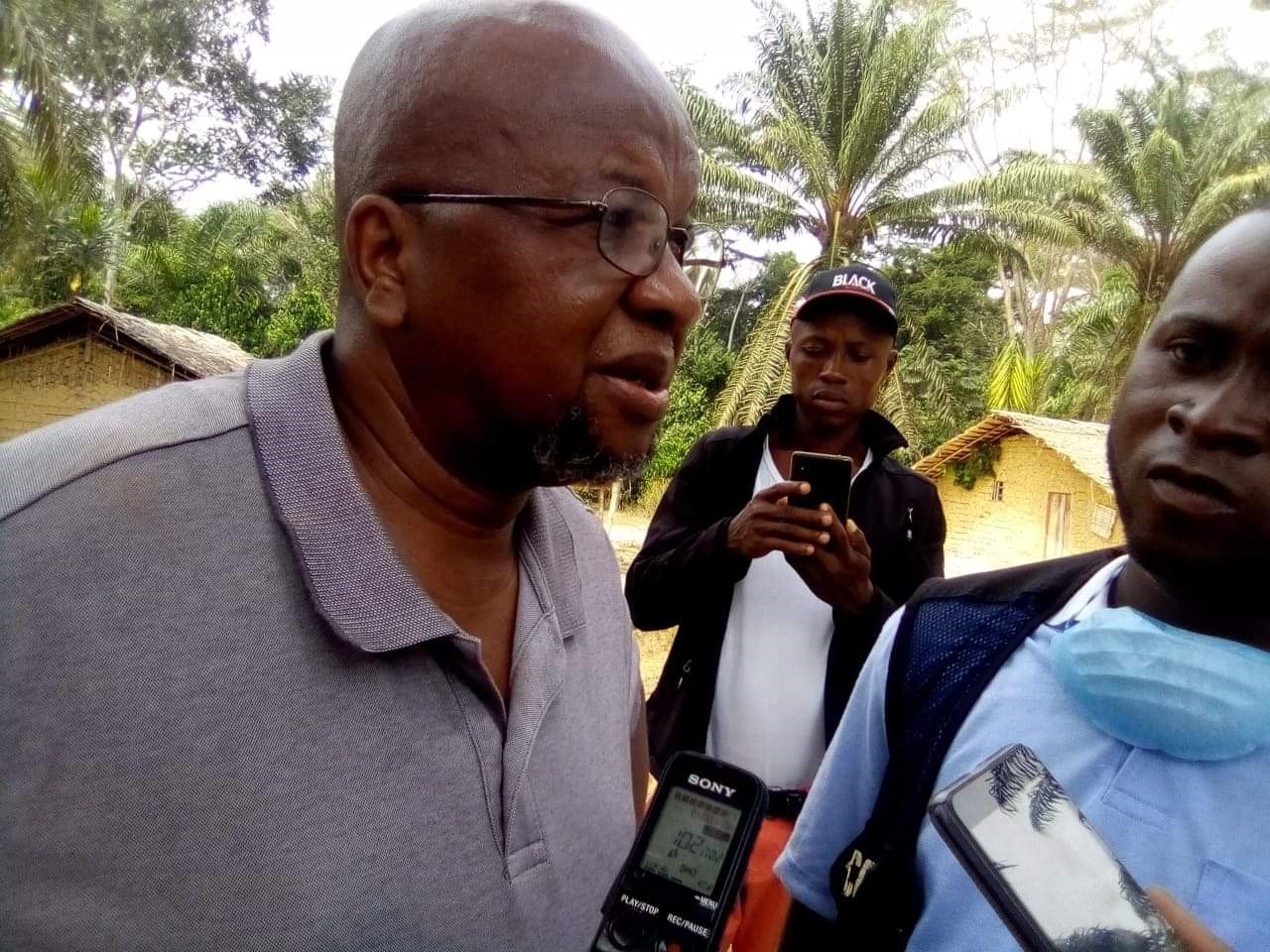 The Janzon Health Clinic, which is 15 kilometers away from Zwedru, and with over 2,000 residents, has particularly benefited from Nyanueâ€™s donation, given its relatively remote location. Health authorities there say they are disappointed in the constant delays by the government in providing essential supplies to the clinic.

Like other counties in the southeast, the Grand Gedeh Health Team faces serious challenges in terms of getting medical supplies from the government, a situation which means ordinary citizens must underwrite their own medical costs or, in some cases, forgo treatment.

Having spent much of his life in the United States, Nyanue said he has made up his mind to return home to serve his county and people. He has since declared his intention to run for the Senate, believing that he is the best person to represent Grand Gedeh in the legislature. Over the past six months, he has made a few donations, including three copies of his book to the National Public Library in Monrovia and computer supplies to the youth of Bâ€™hal District in Grand Gedeh.

According to his LinkedIn profile, Nyanue worked as a hydraulic engineer for decades with the Donohue & Associates engineering firm. Prior to that, he worked as a planning and development manager at the Liberia Water and Sewer Corporation. Having received his undergraduate degree from the University of Liberia, Nyanue went on to obtain his Master of Science degree in civil engineering from the University of Arizona, where he worked on developing an alternative manual-pneumatic pump for rural water supply.