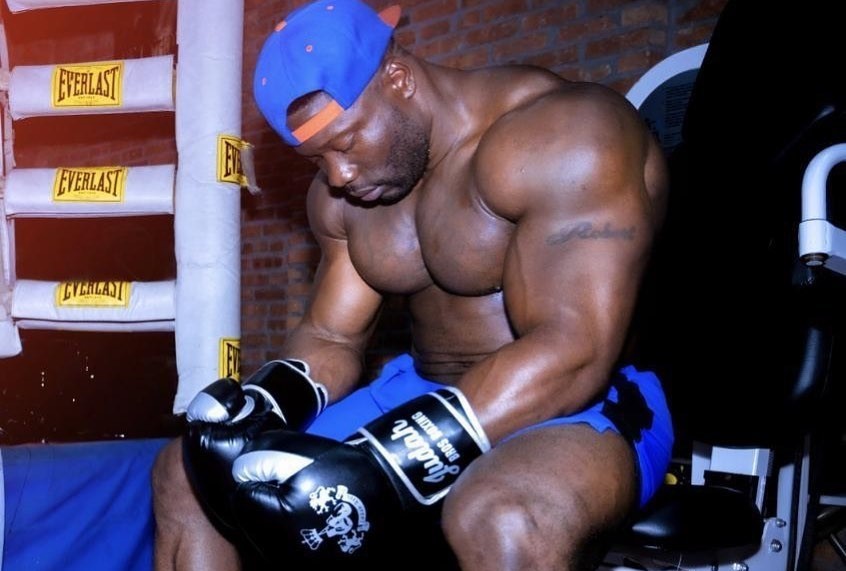 Liberian-born builder Robert Wilmote has disclosed his plans to move into boxing. Speaking to The Bush Chicken, Wilmote, who is popularly known as NDO Champ, explained that his decision was partly influenced by the Coronavirus pandemic, which prevented him from debuting as a professional bodybuilder.

After years spent appearing in amateur competitions, Wilmote decided to go professional on July 6, 2019. He was set to debut in a competition this year. However, with gyms closed and all competitions in the U.S. paused, this has been difficult.

The bodybuilder wants to pursue a new path. Instead of waiting for the pandemic to come to a complete end before he can compete again in bodybuilding, the New Kru Town-raised Wilmote said he’s using the time to prepare for a different sport.

“Why sit and wait until the gym opens? I need to challenge myself,” he said. “So I went into boxing and [I’m] trying to get a big-money fight. I’ve started training my body as [a] boxer.”

The bulky Wilmote now plans to drop his weight from 260 pounds to 210 pounds to allow him to be more agile and to have better endurance. He told The Bush Chicken he’s in no rush to make his debut in boxing, as he’s now focusing on the preparations to be in full readiness when the right time comes.

“Everything I do, I want to do great. I’m not rushing the process. When the right time comes, I want to be fully prepared,” he noted.

Sharing
Tags Robert Wilmote
Contributions to The Bush Chicken are not tax deductible.