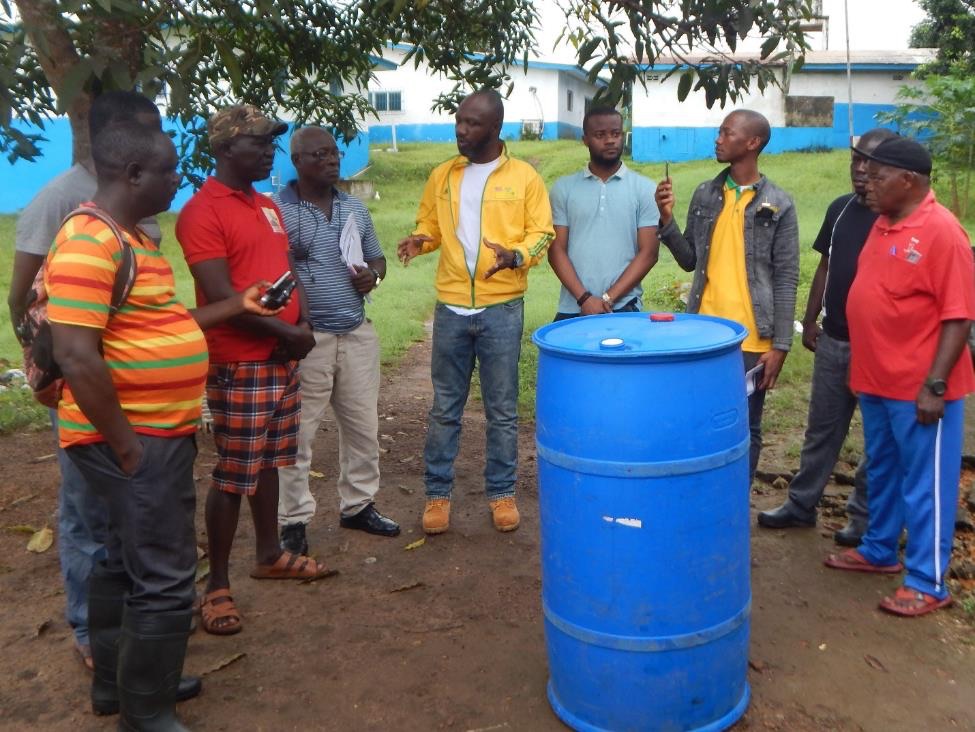 BOPOLU, Gbarpolu â€“ At a time when many health institutions are facing severe shortages of materials such as drugs and fuel, a Gbarpolu citizen has donated fuel to the countyâ€™s main referral hospital, the Chief Jallah Lone Medical Center.

Paul Kennedy, who is rumored to be considering running for senator of the county in 2020 to replace Sen. Armah Jallah, also donated fuel to the Voice of Gbarpolu Community Radio Station in Bopolu, along with a string of other donations across the county.

He provided school materials and 97 scholarships to students at four schools in Gbarma and Bopolu. The presentations were made on Sunday, September 15 and Kennedy put the total value of the donations at US$3,226.

During the presentation of the fuel, Kennedy said his intervention was in response to the countyâ€™s superintendent, Keyah Saah, drawing attention that a lack of fuel was a challenge to the community radio station. Community radio stations are considered crucial tools for disseminating information in remote counties like Gbarpolu, where internet access and phone service are not as prevalent as in more urban parts of the country.

â€œResponding to some of the challenges of the county is very vital for all citizens of Gbarpolu,â€ Kennedy said. â€œWhile purchasing the fuel for the radio station, I decided to do [the] same for the health facility.â€ 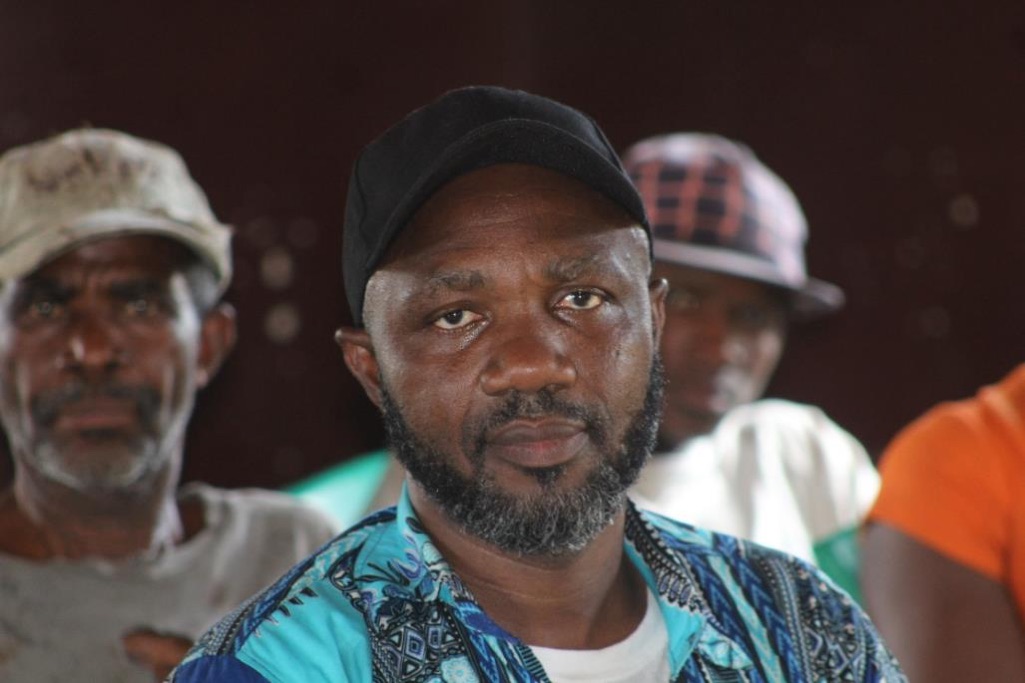 With a background in public health, Kennedy said it was important to address the shortage of fuel at the health facilities. He called on other citizens of the county to find more sustainable ways of ensuring that public institutions can benefit from power supply, including looking into the use of solar panels. He said solar power could allow classrooms to have lights and allow students and teachers to be able to see clearly even when it is cloudy or raining.

Kennedy also encouraged community leaders to scout out new opportunities to ensure that the radio station is sustainable and independent.

â€œAlthough the radio station is owned by the county, it should have the ability to generate funds for sustainability,â€ he said.

He also promised to work with the stationâ€™s management in seeking for sponsorship for the stationâ€™s programs, rather than always waiting on voluntary donations from individuals. Damo Nyanquoi, who manages the Voice of Gbarpolu, said the station has been out of fuel since August 8 this year and that forced him to credit 128 gallons of fuel from local vendors. Up to now, he said the station has not been able to pay the vendors, despite a attempts by community members to raise funds.

For his part, the acting medical director for the Chief Jallah Lone Medical Center, Alexander Odularu, said the inadequate fuel supply has meant that the hospital only ran the generator during scheduled surgeries or operations.

â€œWith the donation, the hospital will now be able to address some of the challenges by providing electricity for surgery patients and those in need of oxygen,â€ Odularu said. â€œThe donation will also help to provide electricity of the hospital.â€ The superintendent of Gbarpolu, Saah, also thanked Kennedy for using his own cash to support key institutions. He, however, expressed fear that the county would again soon go out of fuel supply.

â€œMy greatest fear is the pregnant women who are in various villages and need to travel long distances to the health facility in Bopolu for delivery,â€ Saah said.

â€œUpon their arrival, doctors and nurses cannot be in darkness to work on them.â€

He said it was a sad situation recently for him to see health workers using torchlights to conduct procedures at the facilities.

Sharing
Tags Armah Jallah
Contributions to The Bush Chicken are not tax deductible.

44 mins ago by Jerry Myers