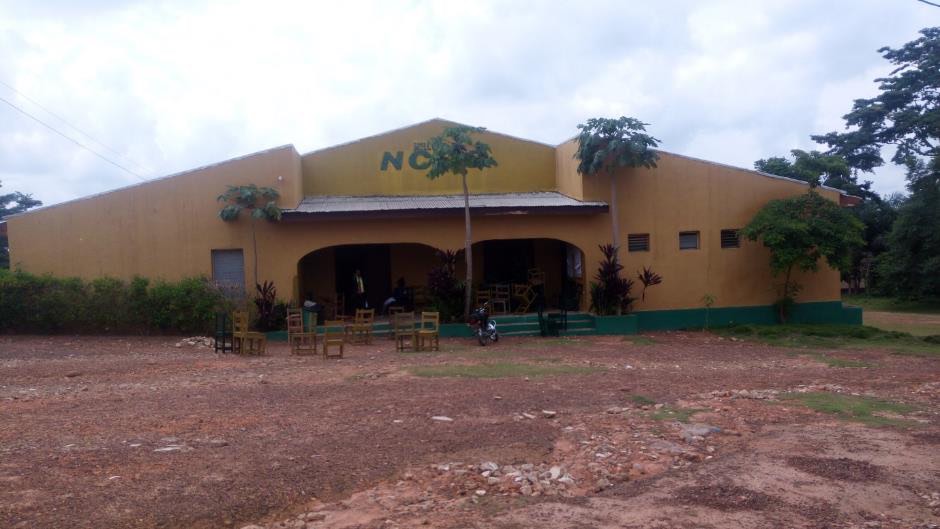 The executive mansion disclosed the presidentâ€™s decision in a release on Thursday.

According to the release, Edward Lama Wonkeryor is among the latest official appointment made by the president. The appointment also affects the National Lottery Authority, National Refugee Repatriation Resettlement Commission and the National Housing Authority.

Wonkeryor will replace Yar Gono who was recently being pressured by the faculty with a vote of no confidence, on claims of delay in the payment of salary arrears.

Earlier, Wonkeryor had been replaced as president of Tubman University after being engulfed by tribal politics from citizens of Maryland, who protested that he did not hail from their county or the southeastern region.

The former President Ellen Johnson Sirleaf appointed Wonkeryor as president of Tubman University for a period of five years, but he was never formally inaugurated to the position due to protests about his appointment.

His relatively brief stay at the university was marked by crises, including studentsâ€™ demonstration for quality instructors, basic services, and items that students had paid for but were lacking.

One of the protests was led by students of the Engineering College who demanded improvement in the quality of education at the university.