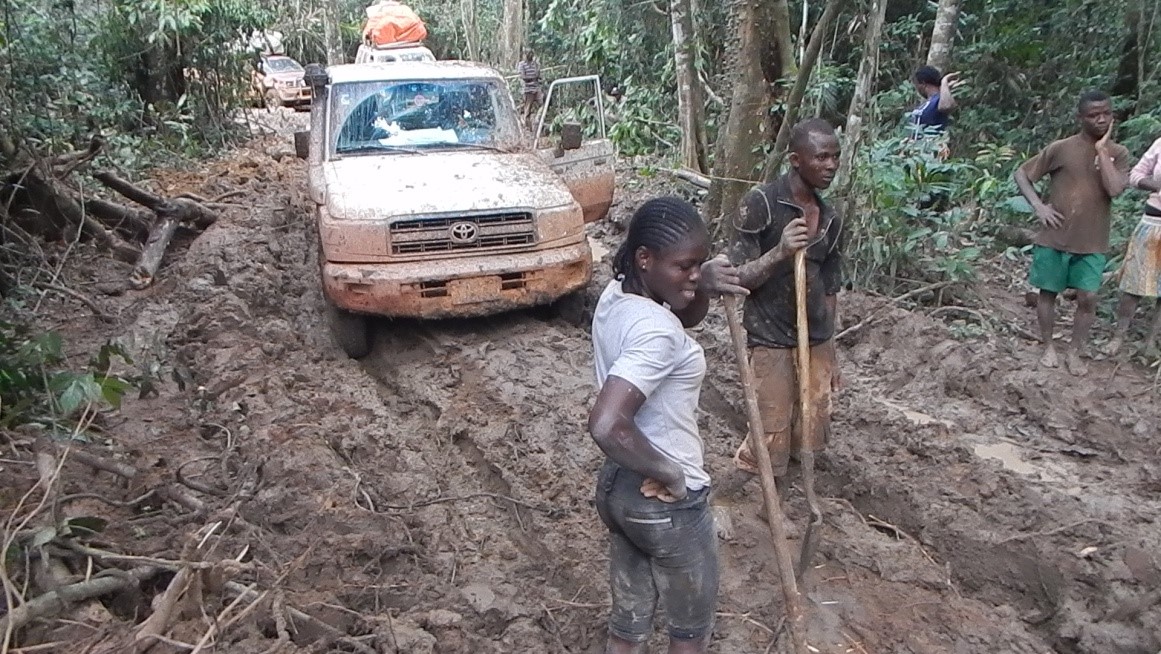 Gould spoke to The Bush Chicken in an exclusive interview and described the condition of the roads in that region as “hell.”

Gould said residents in Maryland, Sinoe, Grand Kru, Grand Gedeh and River Cess have every reason to feel neglected by the government because “they feel cut off from the rest of the country during rainy season.”

He said he was shocked after recently  hearing that business people were spending one to two weeks on the road leading to the southeast, causing an increment in prices of basic commodities within the region. “The government has done some good things over the past eleven years in power but the question is, with all of the good gestures received from the international community, shouldn’t more have been done for the people of Liberia?” Gould said. “The opposition has been very constructive in its engagement without any problem, meaning the government should have done more for the people of Liberia.”

Unsurprisingly, Gould said if the ANC is voted into power, things would improve for residents in southeastern Liberia: “A victory for the ANC in next year’s general and presidential elections will certainly change the story.” “We need to make Liberia a true success story and not one that is clouded in the disguise of poverty,” Gould continued. He said the top priorities of the ANC would be roads, health, electricity, and education.

However, the party chairman did not elaborate on how specifically the ANC would ensure that it addressed its top priorities. One of the biggest obstacles the current government has faced in the areas of infrastructure, health, electricity, and education is the need to prioritize limited funding and Gould did not address what an ANC government would do differently in terms of getting or appropriating funding.