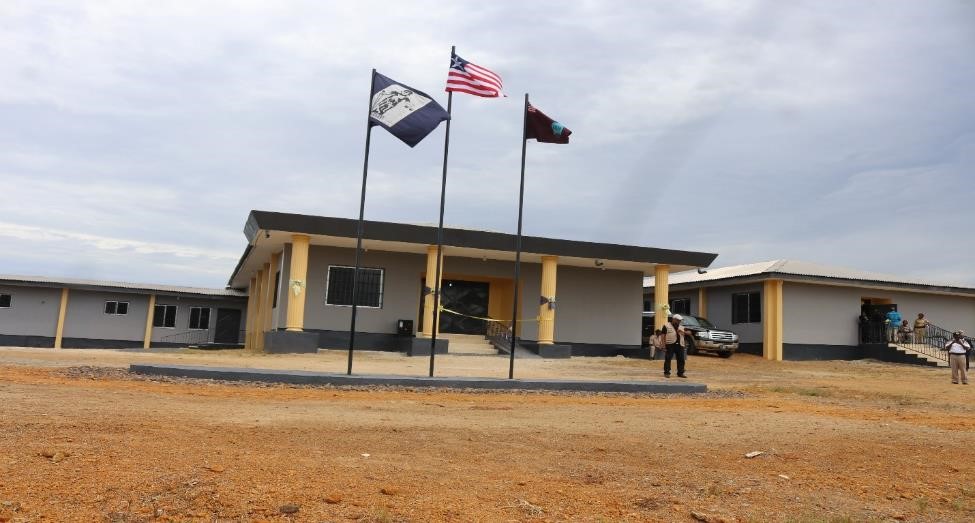 TUBMANBURG, Bomi – Two men who were being tried for murdering an accused burglar have been freed after spending a year in prison.

Lassanah Moore, Sr. and his co-defendant Mohammed Brown had their case dismissed by the Council of Prosecution at the 11th Judicial Circuit Court. The two defendants were indicted in 2018 and charged with murdering a criminal who had allegedly broken into the home of one of the defendants.

Bomi’s county attorney, Juma Karnley, Sr., said the case was dismissed due to his witnesses’ failure to appear to testify before the court.

Judge Ciapha Carey allowed the case to be dismissed in line with Liberia’s Criminal Procedure Law, which gives the prosecuting arm the right to dismiss cases at its will.

Karnley, who indicted the two men but then left the case when he was transferred from Bomi, told The Bush Chicken that although he is not pleased that the case is being dismissed, it is in line with the law.

“This is a case that I indicted, and these defendants were tried and they ended up in jail, and during that time I was transferred to Cape Mount, I stayed in Cape Mount for five terms and [when] I came back, it was still on the docket,” Karnley said.

He said it was difficult to get the witnesses to testify because they frequently changed their locations.

“It was because of my failure to produce my witnesses that the judge dismissed the case,” Karnley added.

Meanwhile, the two defendants, Moore and Brown, say they are glad to be released from prison.

“I thank God today that I am set free – this case made even my son to drop from school. Now that I am going home, I will have to work to put him back in school. The people just lied on me,” Moore said.

Brown said he should not have been involved in the case in the first place.

“I don’t really know how I got involved in this because I was on my coal bed when I heard that the citizens held a criminal who went to steal from my brother-in-law’s house,” he said. “So I came in town to find out they [police] already carried my brother-in-law and later returned for me and said I also participated in killing the criminal.”

Both defendants contend that the victim was killed in 2018 by an angry crowd after Moore raised an alarm about the deceased’s criminal attempts.

The defendants further thanked and appreciated the family and other friends who were in prayer with them.

Featured photo by the Supreme Court of Liberia