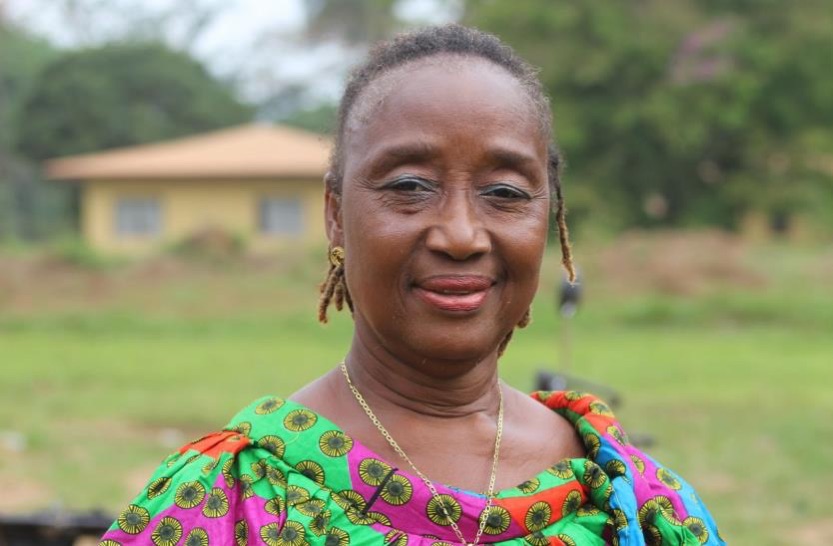 ZWEDRU, Grand Gedeh â€“ Anna Doe Smallwood, director of the Deanna Kay Isaacson School of Midwifery in southeastern Liberia, has applauded the UNFPA for aiding the school during a period of extreme difficulties.

Established in 1983 to help address the high rate of maternal mortality in Liberiaâ€™s southeast, the school has admitted students from Maryland, Sinoe, Grand Gedeh, Grand Kru, River Gee, and River Cess. But it has recently suffered significant financial and human capacity challenges. For example, since 2018 the school has not received any subsidies from the government, according to Smallwood.

In 2019, the schoolâ€™s operations were suspended for several months due to the lack of critical government support. Many students could not afford to board and were, therefore, unable to enroll. Overgrown grass on campus offered ample proof of disrepair, as goats, sheep and other domestic animals moved into the studentsâ€™ dormitory to graze and shelter.

In a typical year, the school runs two semesters in each of the three years students are prepared as midwives, from February to June, and August to December. But the lack of government subsidy has recently led to its closure, according to the schoolâ€™s director.

â€œThe School of Midwifery usually spends up to US$33,000 for [a] semester,â€ Smallwood said.

In an exclusive interview with The Bush Chicken, Smallwood said that the lack of operational funds from the government recently triggered concern from the U.N. Fund for Population Activities to ask the school administration to present a budget of running the school for a semester.

In a meeting with UNFPA, Smallwood said the partners appeared concerned more about the need for senior students to complete their course of study than for the continuation of the schoolâ€™s operations. But the school administration argued that such was not helpful because much had already been done to recruit freshmen students into the program.

â€œOur argument was that whatever amount given to the school will be used for the entire school populace and not one group,â€ Smallwood said.

Although this UNFPA assistance to the Deanna Kay Isaacson School of Midwifery was never budgeted for its activities, the U.N. agency, however, made available US$20,000.

In Nov. 2019, the US$20,000 was received on behalf of the institution by the Liberia Board of Midwifery, the group which is implementing the project in the Southeastern, Smallwood said.

â€œOut of the amount received from UNFPA, the school administration was able to clear the overgrown grass, did minor repairs on the studentâ€™s dormitory, repaired one of three broken vehicles, paid two monthsâ€™ incentives to instructors who have not been paid for ten months; purchase stationeries, toiletries among others,â€ she said.

Smallwood further said the school administration engaged several Grand Gedeh lawmakers, including Representative Zoe Emmanuel, Alex Grant, and Alphonso Gaye about constraints they face, but â€œwe are yet to hear from them.â€

But Smallwood was quick to reveal that the US$20,000 assistance by UNFPA was already exhausted, thereby highlighting the need for government to respond urgently to the schoolâ€™s needs.

â€œI am afraid that if nothing is done by the government, the school will close again,â€ Smallwood.

Because of current financial constraints, the School of Midwifery has cut back on purchases of fuel for its generator, pruned the number of fuel and hours its vehicle can operate, just to ensure the school can successfully complete the current semester.

The latest UNFPA assistance to the school has encouraged the administration to intensify its outreach to the government for more timely subsidies. Over its lifespan, about 300 midwives have been trained in southeastern region, but the number is far from what is needed.

According to Smallwood, â€œNinety health facilities in Sinoe do not have midwivesâ€ due to physical inaccessibility, coupled with the small number of students who successfully pass the entry exam.

There has been other independent assistance to the school, including from the Carter Center Mental Health Program, which recently partnered with the school to renovate the faculty building, purchase air conditioners, install internet service, restore water services, and renovate classrooms among others.

But the schoolâ€™s operations cannot depend only upon donor assistance. 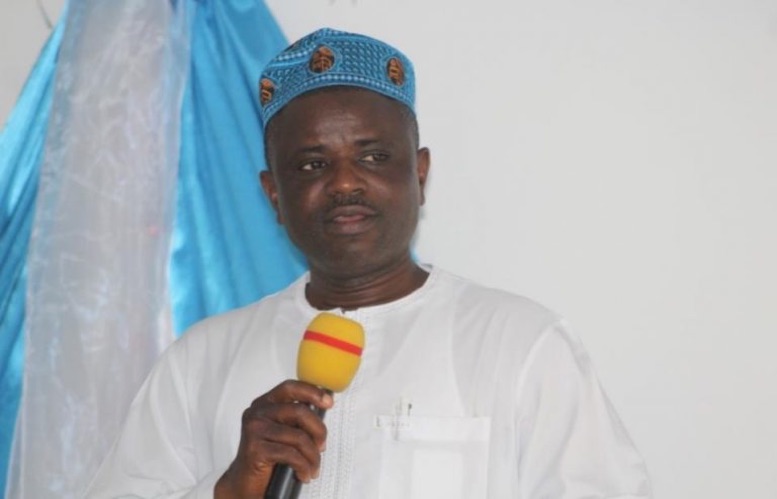 In 2019, Deputy Health Minister Varfee Tulay told The Bush Chicken that the Health Ministry was concerned about the schoolâ€™s closure, the impact this would have on the sector, and was, therefore, taking actions to prioritize its needs by possibly expanding its allocation in the annual budget.

â€œThe issue of allotment is not limited to the Deanna Kay Isaacson School of Midwifery, coupled with the economic challenges nationwide,â€ Tulay reiterated.

Tulay also assured that â€œIn the shortest time, the government will begin the disbursement of operational funds to midwifery schools across the country.â€