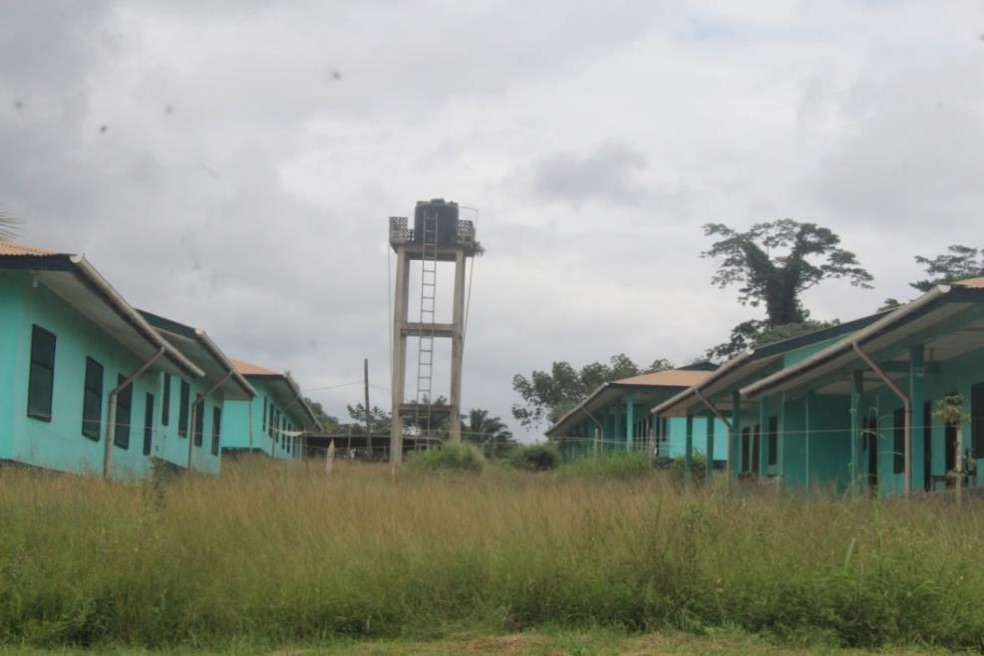 ZWEDRU, Grand Gedeh â€“ A midwifery school that was created to address the high rate of maternal mortality in southeastern Liberia is not operational this year due to the lack of government support.

According to UNICEF, Liberia has one of the highest maternal mortality rates in the world, with 1,072 maternal deaths reported for every 100,000 births.

The Deanna Kay Isaacson School of Midwifery was established in 1983 and admits students from Maryland, Sinoe, Grand Gedeh, Grand Kru, River Gee, and River Cess to work within those counties to reduce maternal mortality rates.

The school usually runs a three-year midwifery program and has two academic semesters which run from February to June and August to December.

But this year, many of those students may not be able to attend. On the schoolâ€™s campus, overgrown grass has taken over. Goats and other domestic animals sleep at the entrance of what was once the studentsâ€™ dormitory.

â€œThe school was due to open for this academic year on August 4 but cannot because of the lack of government support,â€ said a source associated with the school, who spoke only on condition of anonymity.

The source explained that the school is allotted US$200,000 every fiscal year in the Health Ministryâ€™s budget, and that amount should be split to be received on a quarterly basis, but the ministry only makes available US$30,000 at times.

â€œThe last allotment received by the school was in 2018,â€ the source noted. â€œThe last fiscal year ended without the school receiving the remaining allotment from the ministry.â€

The source said the midwifery school has regularly submitted its expenditure reports on time to the ministry and â€œthere is no possibility of the school opening soon due to the lack of government support.â€

Although the school experienced some funding shortages during the administration of former president Ellen Johnson Sirleaf, the situation has gotten much worse under President George Weah, the source said.

Instructors who were employed by the ministry in 2016 and are yet to be placed on the government payroll are unlikely to return.

Jhpiego, a nongovernment organization that ran a maternal and child survivor program in partnership with the school, had previously assisted and paid incentives to the instructors for nine months.

Instructors who are in Monrovia say they cannot return to the county because the schoolâ€™s two vehicles have developed mechanical faults. Students on campus in previous semesters have also faced similar constraints, with a lack of vehicles to transport them to their clinical sites, a necessity given the southeastern regionâ€™s treacherous roads.

One of the vehicles was provided to the school by Jhpiego and the other by the government.

The school is also unable to pay vendors in the county for fuel or vehicle spare parts. 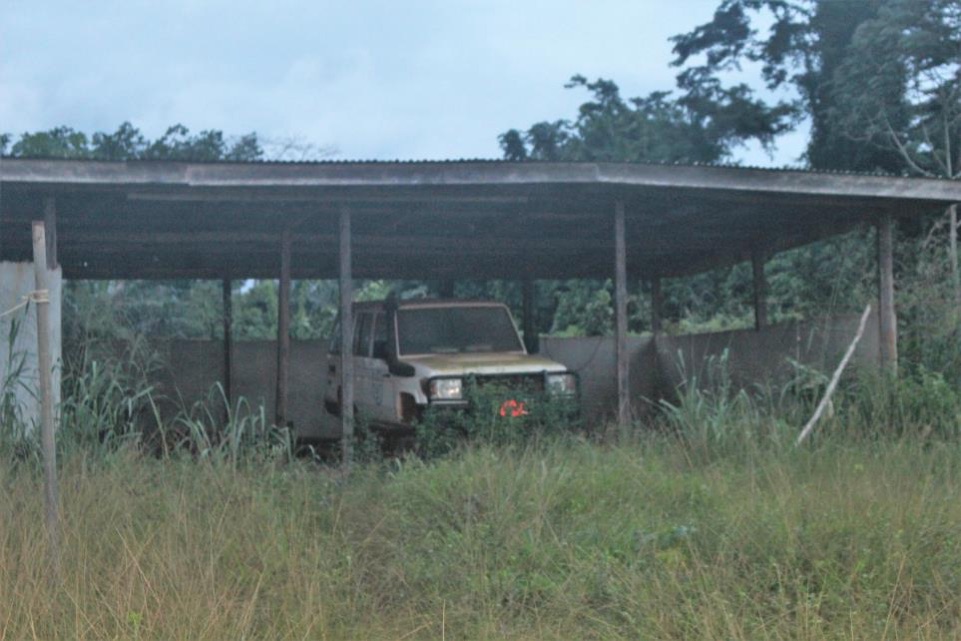 In an effort to address some of the challenges, the Carter Center Mental Health Program recently partnered with the school to provide some assistance, including installing internet service, purchasing air conditioners for the faculty building, restoring water services, and renovating classrooms.

Deputy Health Minister Varfee Tulay told The Bush Chicken in an exclusive interview that the Health Ministry is concerned about the closure of the school and its impact on the ministryâ€™s need to increase manpower within the sector.

He said the ministry is aware of the allotment issues facing several health facilities and institutions over the past couple of months.

â€œThe issue of allotment is not limited to the Deanna Kay Isaacson School of Midwifery,â€ Tulay said. 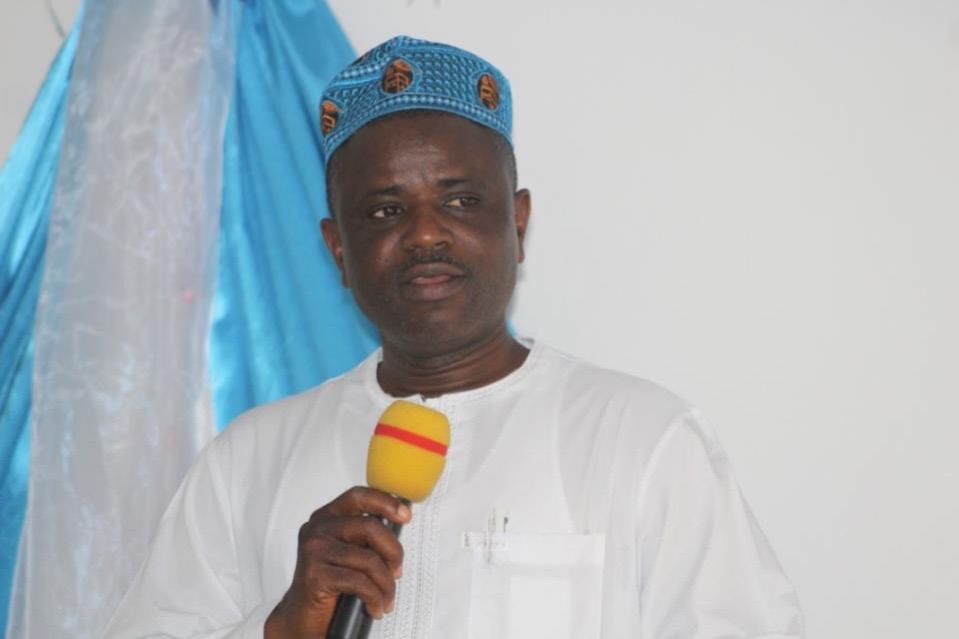 â€œWith the adjustment in the 2019/2019 fiscal budgetary allocations, the ministry hopes to see a different approach,â€ he added.

He said the midwifery school at the Phebe Hospital in Suakoko, Bong also faced a similar problem and authorities have recommended ways that the students can help sustain the school.

â€œResidents in several counties have [a] community approach and there is nothing wrong with the Grand Gedeh citizens [beginning] to cultivate a community farm to sustain and upkeep the midwifery school,â€ Tulay said.

However, the deputy minister was upbeat about finding a solution to the schoolâ€™s financial problems: â€œWe can assure the students of the Deanna Kay Isaacson School of Midwifery that the school will reopen before the end of September 2019.â€