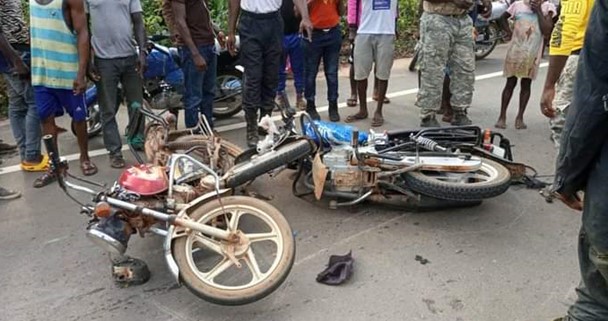 Obi Gibson was involved in a collision involving two motorcycles along the Harper-Pleebo highway. He had worked since 2018 at the Voice of Hope 93.5 FM, a radio station owned by Rep. Bhofal Chambers of Maryland’s second district.

Four persons were involved in the accident – the other three were critically injured and remain in treatment at the J.J. Dossen Memorial Referral Hospital in Harper. Gibson had also been rushed to the hospital immediately after the accident. However, he was pronounced dead two days later.

Mark Boley, an eyewitness and resident of Old Lady Town, said the accident occurred when the deceased journalist attempted making a U-turn when another motorcycle that was speeding crashed into him.

“I was here when this shocking accident happened, but what I think led to the journalist’s U-turn was maybe he forgot something and wanted to go back for it,” Boley said. “And in the process of turning around, he was hit by this guy from Harper on high speed.”

Boley added that he frequently observes vehicles speeding along the stretch of the road where the accident occurred, even when drivers reach residential areas.

Another eyewitness, Beatrice Dweh, said she had seen the motorcyclist who crashed into Gibson speeding from an earlier checkpoint. Dweh had been riding as a passenger on another bike at the time, and she was not surprised to find that the speeding motorcyclist had collided with another.

Meanwhile, the Maryland coordinator of the Press Union of Liberia, Bryan B. Dioh, Jr., says Gibson’s death has created a vacuum within the local journalist group.

He described the fallen journalist as a media practitioner and a father who was always encouraging journalists to be ethical in their work.

“We will all miss Obi Gibson, especially me, as head of PUL in this county, for his pieces of advice always given me to be a successful leader,” Dioh said. 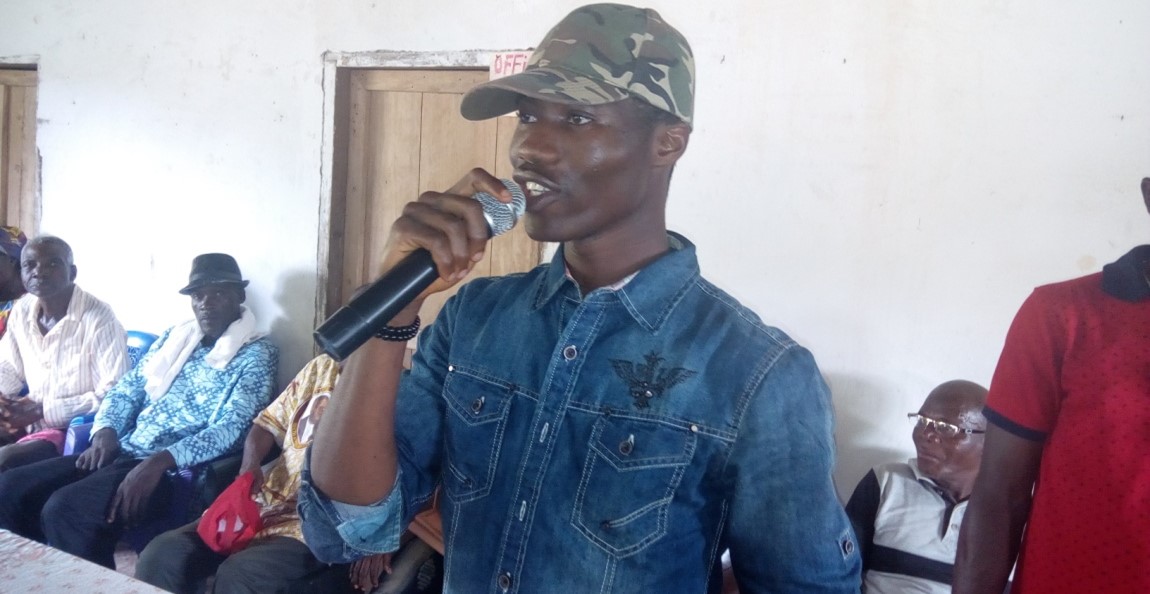 The PUL coordinator called on the Liberia National Police to partner with local media institutions to promote road safety awareness to reduce accidents across the county.

As more roads are being constructed and vehicles can travel at higher speeds, Dioh said he fears that Maryland could rise to become one of the counties reporting a high amount of road accidents. He called for road safety education for pedestrians and vehicle operators.

Gibson’s motorcycle accident is the second along the stretch of the highway in less than a week, although the previous accident did not result in death.

The World Health Organization estimates that 1,657 deaths resulted from road accidents in Liberia in 2018 – the highest amount of traffic deaths in the world per capita. In February 2020, senior Liberian officials, including the minister of transport and the Liberia National Police inspector general, attended the third annual Global Ministerial Conference on Road Safety in Stockholm, Sweden.

There, Liberian authorities signed onto the Stockholm Declaration, pledging to reduce the number of deaths by road accidents by zero by 2050. The goal is generally known as Vision Zero and has been adopted by municipalities worldwide, including New York City.

However, in Liberia, this pledge has not yet amounted to concrete actions. For motorcyclists, one of the biggest safety improvements would be to require helmets for all riders. However, the Liberia National Police does not enforce this.