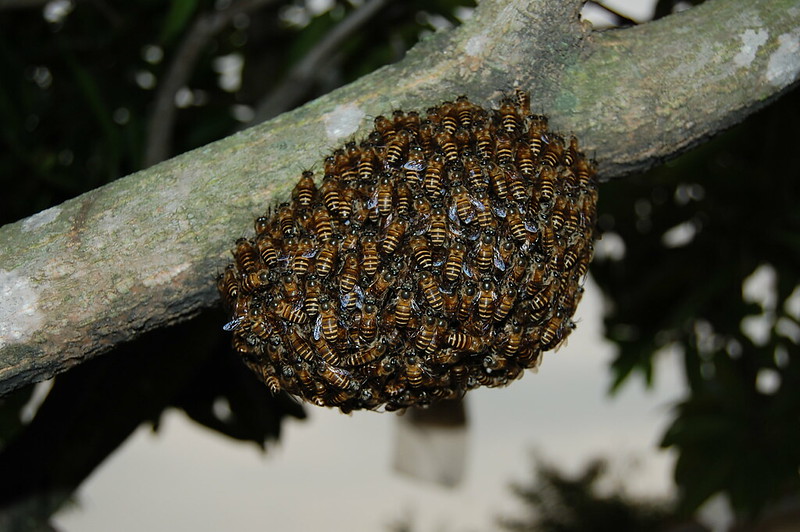 According to eyewitnesses, Jarborh, alongÂ with his 19-year-old son, Amos Nyan Jarborh, were brushingÂ their farm when they encountered a swarm of bees. The pair apparently unsettled the bees with their activities.

In their attempt to escape from the attack, the elder Jarborh fell to the ground and was overpowered by the insects. His son, however, managed to escape, running to a nearby creek to fetch water to help douse the bees from his father’s body.

Community members who visited the scene said the younger Jarborh told them that he had run to a nearby farm to seek help. But upon returning to the scene, he and his rescuers noticed that his father was in a very critical condition. Efforts to transport the elder Jarborh for medical treatment were not enough to prevent his death.

Police in the county dispatched a team to investigate the situation. A 15-person jury was subsequently set up to examine the remains of the deceased and determine the cause of death. Following their inspection, the jury reported to the Liberia National Police and the general public that they suspected no foul play â€“ indeed, Jarborh had died from the beesâ€™ attack.

Police have turned over the remains of the deceased to his family for burial. It is not clear whether the deceased was allergic to bees.