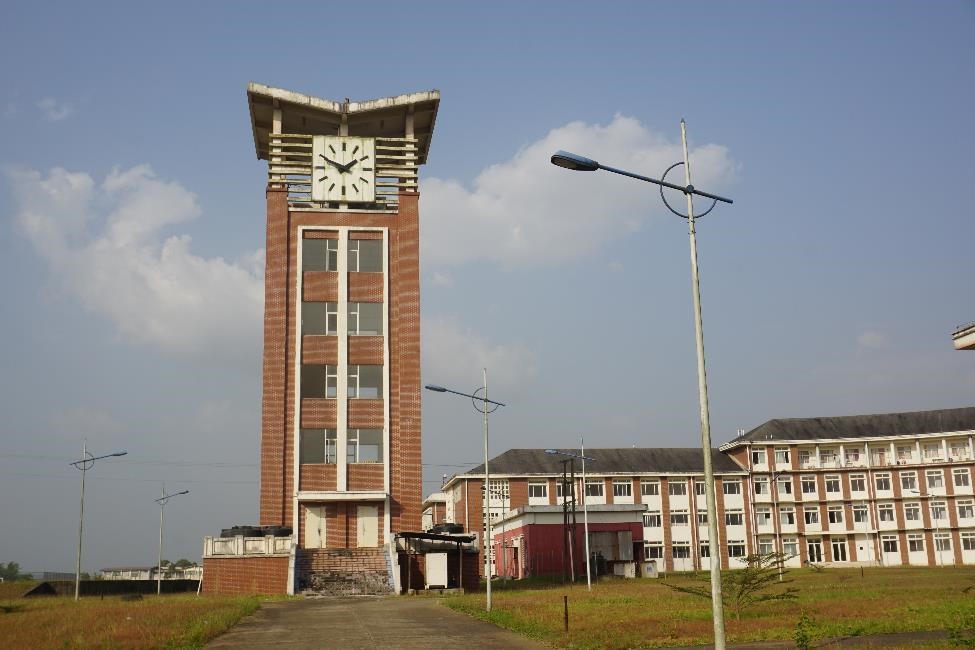 MONROVIA, Montserrado â€“ The administration of the University of Liberia has released the results of its August 2016 entrance and placement exam with another record of mass academic failure.

According to the result published by the UL administration, 8,318 candidates sat the exam, but only 1,778 passed. This means that 6,540 candidates who took the test did not make a successful pass.

University authorities have not officially commented on the results.

Dennis said then that the faculty senate and theÂ testing committee would look at the results and make recommendations on how to admit students.

He, however, blamed teachers at the primary and secondary levels for partly contributing to the poor examination results.

In early august this year, the Ministry of Education established the Public Examination Review Committee.

The committee comprises of educational stakeholder, experts, and civil society representatives. It was charged with the responsibility of analyzing the challenges, risks and integrity issues associated with all that goes into preparation for the administration of public exams in the country within a period of 90 days.

The committee is co-chaired by Stella Maris Polytechnicâ€™s President Mary Laurene Browne and the dean of the Louis Arthur Grimes School of Law at the University of Liberia, T. Negbalee Warner.

President Ellen Johnson Sirleaf in 2013 described the countryâ€™s education system as â€œa messâ€ when more than 25,000 candidates failed to pass the University of Liberiaâ€™s entrance exam.

Upon taking office last year, Liberiaâ€™s minister of education, George Werner, vowed to embark on a reform of the education system, changing it from â€œmess to best.â€

Werner has taken a number of actions and introduced new policies to drive his reform agenda. Notable among them is the Partnership Schools for Liberia Initiative, also known as the Public-Private Partnership or PPP.

The policy has however come under strong criticism from teachers and some civil society organizations.

The critics claim that the initiative pours a lot of resources into few schools and allows private institutions to profit when those resources should be put to use across the sector.

Recently, public school teachers, under the umbrella of the National Teachers Association of Liberia, embarked on a nationwide strike demanding the dismissal or resignation of Werner and the superintendent of the Monrovia Consolidated School System, Adolphus Benjamin Jacobs.

The teachersâ€™ actions led to a two-day protest by public school students in Margibi. During a result of the studentsâ€™ protest, people and vehicle movements were impeded at the intersection of the Roberts International Airport and in the streets of Kakata.

Meanwhile, at least 15 public school teachers and administrators have been dismissed by the Ministry of Education.