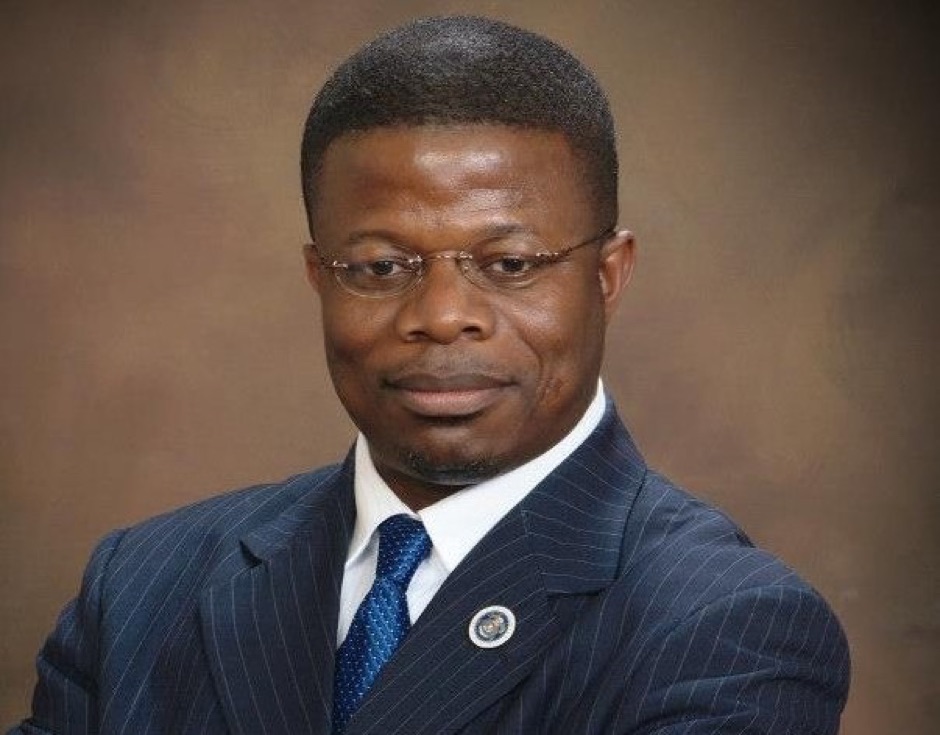 Jesse Gibson, a Liberian-American pastor who contested a Nov. 5 city council election for the central Massachusetts city of Worcester, has lost, according toÂ unofficial resultsÂ from the city government.

Gibson received the least number of total votes, just 2.79 percent, although he earned some of the highest votes in a prior preliminary election on Sept. 10.

Gibson disclosed in aÂ Bush ChickenÂ interview before the November polls that he was contesting these elections â€œso that Worcester would be a better place for all of us.â€

His campaign championed more funding for youth skills-building programs and other initiatives targeting the reduction in illicit drug use and underage drinking.

Approximately 22 percent of Worcesterâ€™s residents are foreign-born, according to the U.S. Census Bureau.

If elected, Gibson would have become the first Liberian-born to be elected on the city council. This, he believed, would have created a positive image for African immigrants in the city and across the state.

Sharing
Tags Jesse Gibson
Contributions to The Bush Chicken are not tax deductible.

19 hours ago by James Suah