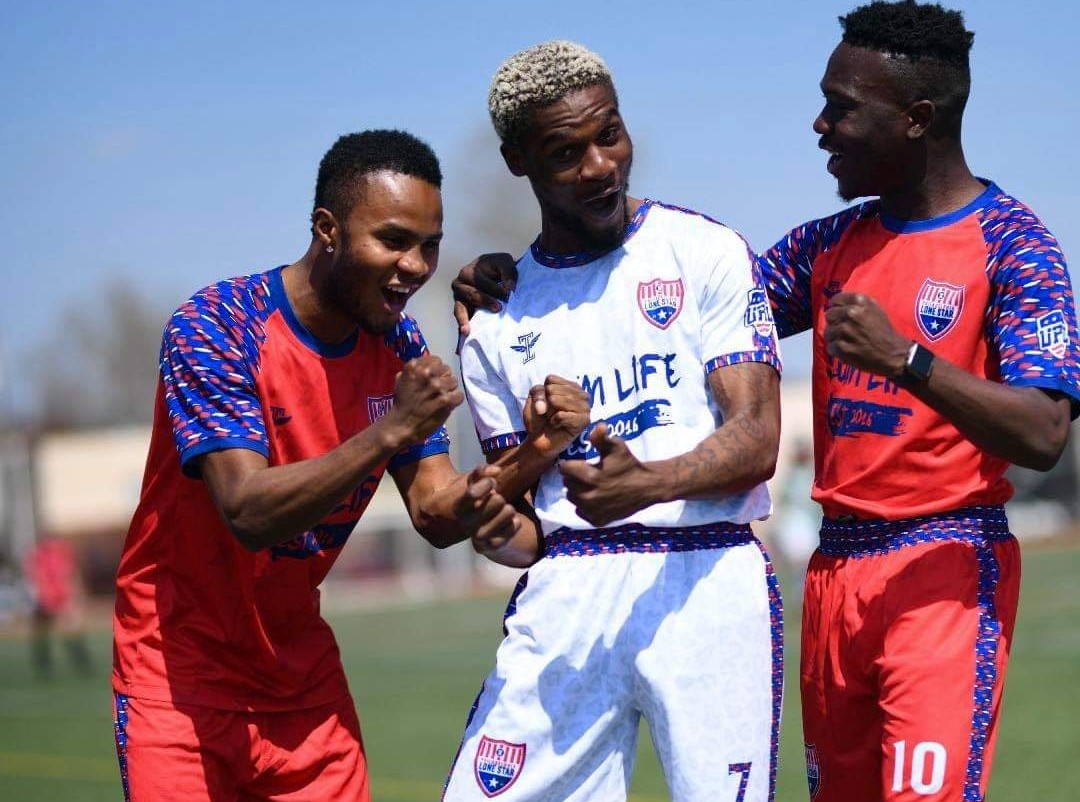 History was made on Tuesday, November 12 when the United Soccer Leagueâ€™s League-Two announced that Philadelphia Lone Star Football Club, a club founded by a Liberian immigrant, Bobby Ali, had become the newest member of USL League-Two, ahead of the 2020 season.

In the official release announcing Philadelphia Lone Star, Joel Nash, the league’s vice president, praised the club for being an important institution within Philadelphia and said USL was excited to have them in the league.

â€œSince its founding almost two decades ago, Philadelphia Lone Star has become an incredibly important institution within Philadelphiaâ€™s vibrant soccer community. We couldnâ€™t be more excited to welcome them to League Two, and to help them connect with more players and fans from the area than ever before,” Nash said.

Meanwhile, the club’s executive director and president, Paul Armah Konneh, said the club remains committed in providing the best platforms. He hoped that participation in the league would help the teamâ€™s footballers and coaches develop professionally.

â€œWe are committed to providing the best possible platform for our players to move on to the professional ranks,â€ he said in a statement posted on the teamâ€™s website. â€œWe are always evolving to support this vision, and we feel that joining USL League Two will help us achieve this goal while also allowing our city, community, coaches, and executives to shine.â€

The club will play its home matches at the South Philadelphia Super Site.

Philadelphia Lone Star started with a single team of 13 young Liberian players who competed in the Eastern Pennsylvania Youth Soccer Association U-17 State Cup between 2002 and 2005.

With more West African immigrants settling in southwest Philadelphia, the club expanded between 2006 and 2010, forming it’s Under-19 and Under-23 teams.

Following the ascendancy of Paul Konneh as president in 2011, the club took a giant step by competing in a national league for the first time. In 2012, they made their debut in the National Premier Soccer League.

In 2015, the club took a break from the NPSL and traveled to Puerto Rico on tour where they played the Puerto Rico National Team as well as some local first division clubs. The made a name for themselves, with their first team winning all its games without conceding a single goal, including a narrow a 1-0 win against Puerto Rico. In 2017, the team debuted in the Lamar Hunt U.S. Open Cup after winning its first-ever State Amateur Cup and Open Cup titles in 2016, as well finishing third in the NPSL Keystone Conference.

A part of United Soccer League, which also operates the USL Championship, USL League One, Super Y League, and the new USL Academy, USL League Two is the top pre-professional soccer league in North America, offering a summer platform for aspiring professionals across the United States and Canada.

League Two is the defined and proven pathway for players to progress to the ranks of professional soccer, while its clubs become fixturesÂ in the communities where theyÂ operate.

More than 70 percent of all Major League Soccer SuperDraft selections since 2010 have League Two experience, including 66 alumni chosen in 2018 and 61 in 2019.