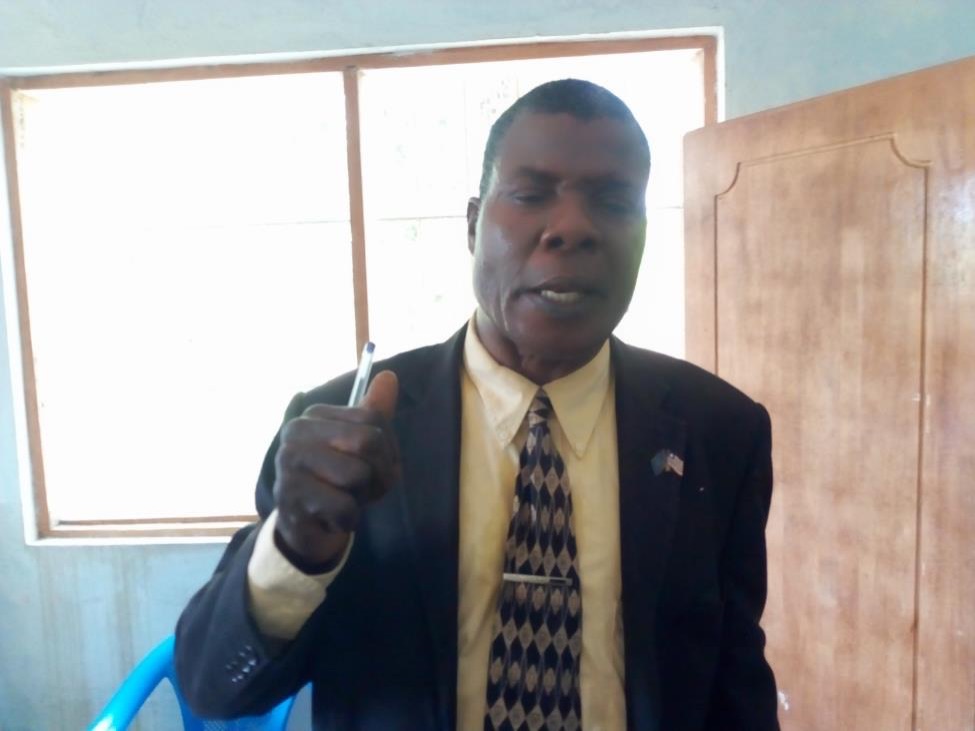 MONROVIA, Montserrado â€“ The magistrate of the Cestos City Magisterial Court in River Cess says operations at the court are being seriously impaired due to the lack of a court clerk, bailiff, and vital stationery supplies.

Benjones Dugbaye Wheagbah made these disclosures in a formal notice he filed before the office of the chief justice of the Supreme Court at the Temple of Justice in Monrovia. Wheagbah said he alone has continued to run the activities of the court, as a magistrate, clerk, and bailiff â€“ all at once.

The River Cess magistrate revealed in his notice that the situation has crippled the normal functions of the court, causing cases to drop significantly. Between Dec. 2018 and Feb. 2020, only 10 cases were reported to and heard by the court, he noted.

â€œYour honor, it will interest you to know that Cestos City Magisterial Court is like a ghost room, where people hardly come to resolve matters of dispute and many other matters because of the absence of stationaries, court clerk, and bailiff for the function of the court,â€ he said.

Wheagbah fears that the functions of the court may be eventually taken away if nothing is done to discourage traditional leaders from interfering, thus leaving the court toothless and without purpose.

â€œDecisions taken by the court is no longer of essence to the people. Additionally, what is getting more scaring in the county is that matters of murder and rape are settled by traditional leaders, leaving the court with no work and authority,â€ he added.

Wheagbah said despite placing the matter before the resident judge of the circuit court in the county, Onesimus Bawon, the situation has remained unchanged.

â€œWherefore, and in view of the foregoing, I pray your honor to treat this complaint with urgency as it has the tendency of obstructing justice and undermining the rule of law,â€ he noted.

Due the seriousness of the situation, Wheagbah asked the Supreme Court for him to remain in Monrovia and await the courtâ€™s intervention before returning to River Cess with any redress.