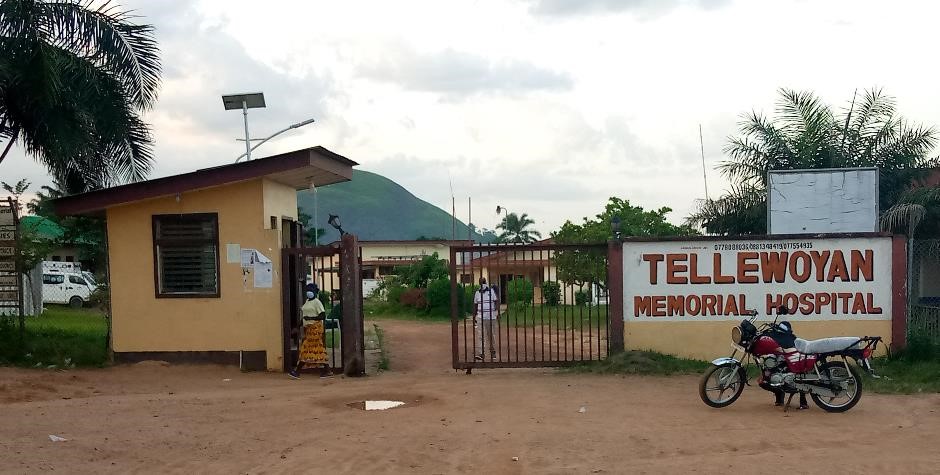 VOINJAMA, Lofa – Just hours after the announcement of Lofa’s first COVID-19 case, health authorities in Lofa have announced that a second person has died from the virus.

Announcing the second case, County Health Officer John Doedah said the second case is another male who was severely sick and was admitted at the Tellewoyan Memorial Hospital. He died on May 19 in the hospital.

“We then collected specimen from his dead body for testing in Monrovia, and about 10:00 a.m. [on] Friday morning, it all came out positive, while the body was buried,” Dr. Doedah said.

Doedah noted that the second patient was a truck driver who regularly commuted between Lofa and Monrovia and health workers have already begun contact tracing. He said at least eight contacts have been identified and quarantined.

The county health officer urged the public to report symptoms and cases before their conditions escalate. The first two cases in Lofa were only detected after the patients had died.