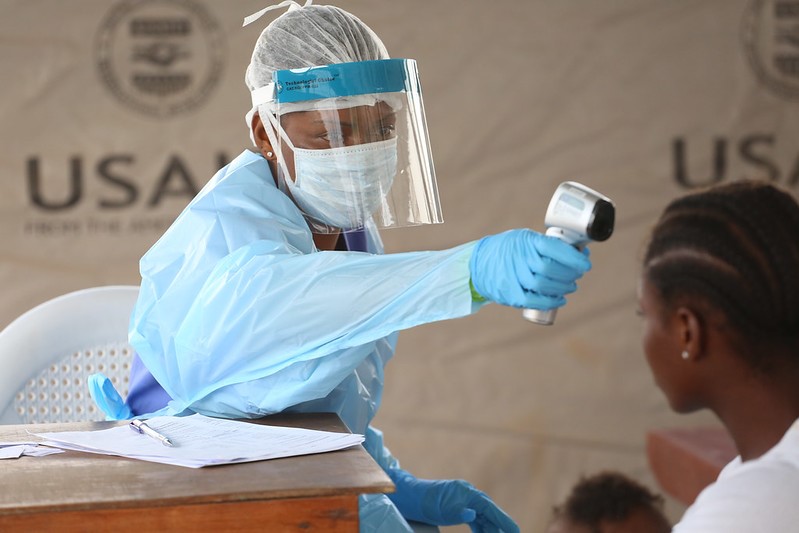 BUCHANAN, Grand Bassa – Steel giant ArcelorMittal has announced the suspension of operations at its Buchanan concession after three new COVID-19 cases were announced by the Grand Bassa County Health Team. The cases are related to the company’s first Coronavirus positive case it reported on May 14. It was also the first case reported in the county.

The suspension, according to a press release issued on Monday, will last for 14 days. The management revealed that the lockdown of the concession took effect on Tuesday, May 19 beginning at 3:00 pm.

During the period, the company said it would enforce a range of measures such as restricting movement in and out of the concession, as entry will be granted only to essential staff and its assigned vehicles.

“Essential employees who live outside the Loop will continue to come to work, but only utilizing the company’s vehicles which will be disinfected regularly during the workday,” it said.

“All residents in the concession will be required to remain indoors and not go beyond two meters of their home.”

At the same time, domestic workers living outside the concession area will be denied access for the 14 days, while security will be posted outside the homes of any staff in isolation to enforce strict compliance.

As of Tuesday, the company has also ordered that EcoBank and ERA Supermarket branches in the Loop be closed to the public, while employees working during the lockdown will be required to abide by all safety protocols, including the wearing of facemasks, frequent handwashing, and social distancing.

“While additional precautions are being taken to mitigate the impacts of the pandemic, the company is maintaining core operations and employment levels,” the release further provided.

“The management of the company recognizes the threats posed by the COVID-19 and the need for a concerted effort and has been working closely with the Government of Liberia, county superintendents, and local health authorities to combat the disease.”

ArcelorMittal assured the public that it prioritizes the safety and well-being of its staff and the general public. It added, “All of the positive case patients are feeling well.”

The company said the Ministry of Health and the National Public Health Institute of Liberia are overseeing the management of the case recorded from within its concession in Buchanan and all related suspected cases or exposed contacts.