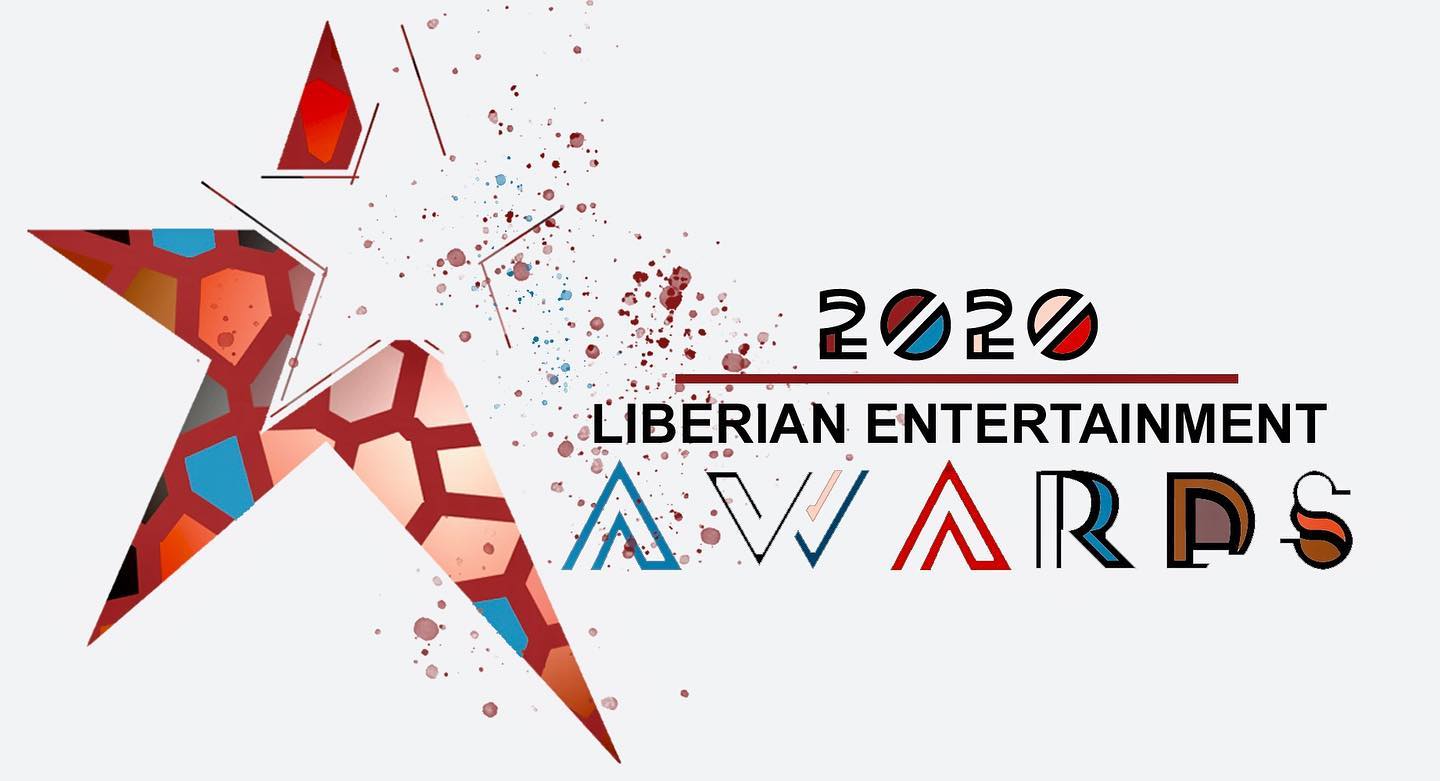 GENEVA, Switzerland â€“ As the World Health Organization declared the deadly Coronavirus outbreak a pandemic on March 11, it is becoming clear that diaspora events will be impacted. While the Liberian Studies Association announced it is postponing its 2020 conference, the Liberian Entertainment Awards issued a notice committing to holding its annual awards show.

The 52nd annual conference of the Liberian Studies Association was supposed to be held April 23-25 at Cornell University in Ithaca, New York in the United States. The conference had been planned to feature multidisciplinary presentations â€œthat will strive to construct a road map for the creation of the functional Liberian state.â€

On March 11, organizers wrote presenters to announce that the event was being postponed out of concern for the health and safety of participants and presenters.

â€œWe still intend to hold the conference during the summer [of] 2020 at Cornell University.Â Â We are determining alternative dates,â€ the organizers wrote.

The decision for the conference to be postponed was not surprising, giving that the host university had announced the suspension of all non-essential events with 100 or more attendees. Cornell University also directed students to vacate the campus and announced that all classes would be conducted online.

In Washington, DC, however, organizers of the Liberian Entertainment Awards, which is planned for March 13-15, fought to convince the public that rumors about the award showâ€™s cancellation were false.

â€œAt this time, our health partners, in consultation with the District of Columbiaâ€™s Department of Public Health and other authorities, indicate the overall risk to the general public remains low and there has been no guidance indicating a need to cancel the LEA,â€ the note posted on the organizationâ€™s social media pages read. â€œThat said, all reports and rumors about LEAâ€™s cancellation [are] false.â€

However, later in the day, the cityâ€™s mayor declared a state of emergency after six more cases of the virus were confirmed locally. On its official website, the city recommended that â€œnon-essential mass gatherings, including conferences and conventions, be postponed or canceled.â€

â€œWe also recommend that any social, cultural, or entertainment events where large crowds are anticipated be reconsidered by the organizer. This recommendation is in effect through March 31,â€ the announcement further read.

Already, the Washington Post is reporting that many concerts, churches, and popular events in the American capital have been canceled for the month.

The World Health Organizationâ€™s declaration of the Coronavirus as a pandemic means it has spread all over the world, as opposed to only being restricted to a region or country.

The declaration came as the number of Coronavirus cases in the United States continued to skyrocket. In the United States, the New York Times reported that by Wednesday, over 1,200 persons had been confirmed as having contracted the virus, while 37 had died.

Delays at the federal level left many state and local health authorities racing to catch up with backlogs of people waiting to be tested for the Coronavirus disease.

Dr. Tedros Adhanom Ghebreyesus, the WHO director-general said the number of cases outside China had increased 13-fold over the past two weeks.

â€œI am deeply concerned by the alarming levels of inaction over the virus,â€ Ghebreyesus said.

He said the designation of the outbreak as a pandemic did not mean that the WHO was changing its advice about what countries should do.

He called on governments to change the course of the outbreak by taking urgent and aggressive action adding, â€œSeveral countries have demonstrated that this virus can be suppressed and controlled.â€

â€œThe challenge for many countries who are now dealing with large clusters or community transmission is not whether they can do the same â€“ it’s whether they will,â€ Ghebreyesus said.

He said governments had to strike a fine balance between protecting health, minimizing disruption, and respecting human life.

While cases in Europe and the United States continue to rapidly increase, the African continent has recorded only 100 cases in 11 countries, according to the latest WHO figures â€“ Algeria 20, Senegal 4, Togo 1, Cameroon 2, Nigeria 2, Burkina Faso 2, Democratic Republic of Congo 1, Egypt 59, Tunisia 5, Morocco 2, and South Africa 7.

South Africaâ€™s health minister, Zweli Mkhize, however, tweeted that an additional 6 cases of the virus had been confirmed, bringing the total number of confirmed cases to 13.