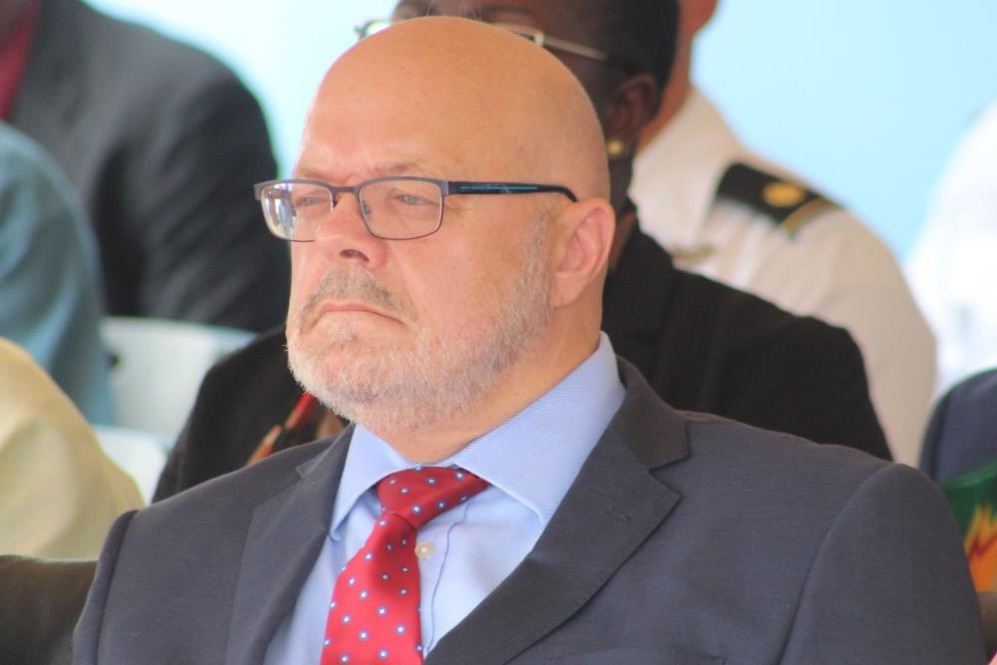 MONROVIA, Montserrado â€“ In the wake of the fire disaster that killed 27 children and an instructor in Paynesville, the British embassy has extended its sympathies to the Muslim community and people of Liberia.

A British embassy press statement dated September 19 said the embassy offers its condolences on the tragic loss of life resulting from the fire in the Bassa Town Quranic Recitation Center.

â€œOur heartfelt thoughts and prayers are with the bereaved families and those injured in this terrible accident,â€ the press statement read.

The fire is believed to have broken out in the early hours of the morning when the Koranic school students were sleeping in a building near their mosque.

The building in which the children were sleeping had only one entrance, making it very difficult for them to escape.

Following the incident, an Executive Mansion press statement said President George Weah visited the scene of the disaster to express his condolences to the bereaved families and offer assistance to four others who were in critical condition.

The National Disaster Management Agencyâ€™s executive director Henry Williams said the agency is still working to gather all the facts surrounding the cause of the fire. However, he said those who lost their lives in the incident are between the ages of 10 to 20.

UNICEF and other organizations, as well as several prominent leaders, have also expressed their condolences and prayers for the families.