GWETAMUE, Bong â€“ Citizens of Gwetamue and surrounding communities of Bongâ€™s fifth district have formally petitioned the former ambassador to the United States, Mexico, and Canada, Jeremiah Sulunteh, to contest a seat in the upcoming midterm senatorial elections in October.

Sulunteh was also running mate to Alexander Cummings of the Alternative National Congress in the 2017 general and presidential elections. He was also national vice chair of the former ruling Unity Party and served briefly in the cabinet.

In the official petition statement read by Benjamin Kpakorlor, a citizen of Gwetamue, the citizens recounted Suluntehâ€™s numerous contributions to the district and the county at-large, expressing confidence in his high level of integrity and experience to lead the county as senator.

â€œWe, the citizens of the 42 towns mentioned above, do hereby, in this open gathering, petition our very illustrious son who has brought so much pride to us as citizens,â€ Kpakorlor read. â€œHe has integrity. He has experience. He can represent us both locally and internationally.â€ 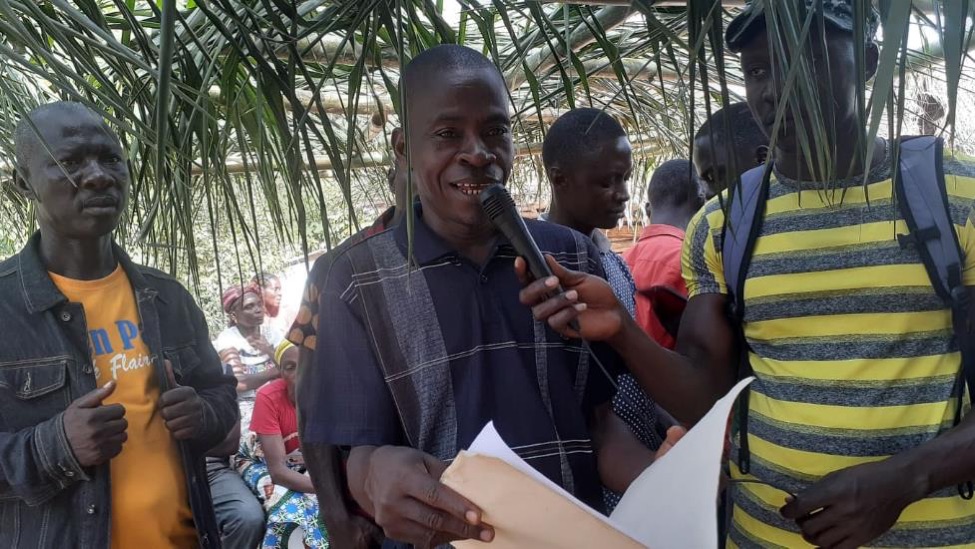 The citizens noted Suluntehâ€™s contribution in the construction of the only elementary school in Gwetamue, his support to opening farm-to-market roads in various communities, and his sponsorship of students at universities and other tertiary institutions.

In accepting the petition, Sulunteh vowed to contest the October senatorial election, declaring that for too long, Bong has yearned for a leader who truly embodies an agenda that includes reconciliation and holistic development.

â€œI am going to the Senate to carry my experience as a diplomat to work on the Senate Committee for Foreign Affairs so that we can work with our development partners overseas so that the much-needed support can come to our country, Liberia,â€ he said.

According to Solunteh, Liberia needs more trained teachers, health workers, functioning hospitals and clinics, as well as medication and medical supplies. And that in order for the country to develop, the legislature must play a crucial role in ensuring adequate budgetary allotments to crucial government ministries and agencies. 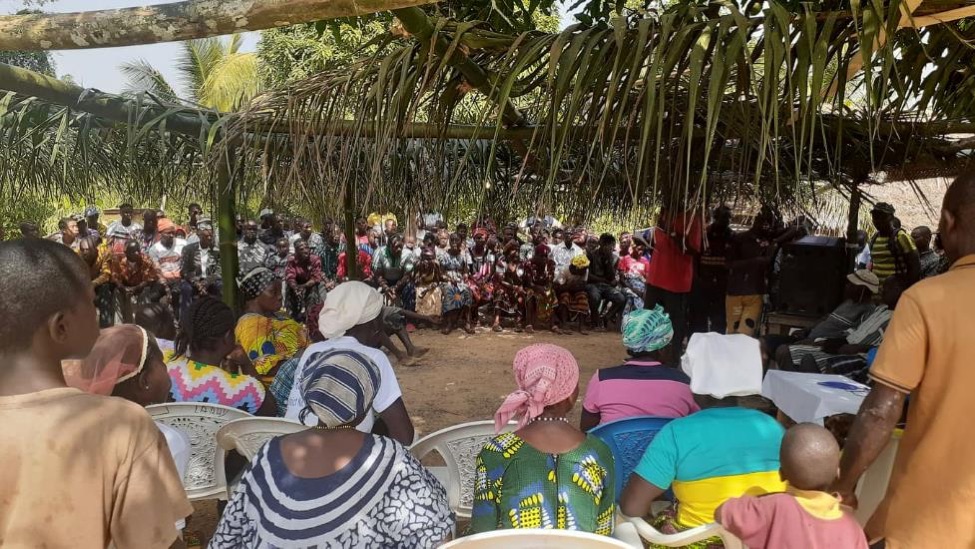 Bong is the third largest county in terms of population, following Montserrado and Nimba, with 208,250 registered voters in 2017, according to the National Elections Commission voter roll.